Sonam Kapoor Returned To Work Even During Pregnancy, Shared A Picture From The Sets!!

A few days back, Sonam Kapoor had informed about her pregnancy by posting some of her pictures with husband Anand Ahuja. Ever since the news of Sonam Kapoor’s pregnancy has come out, the fans are very happy. Everyone is congratulating the actress. Sonam is currently enjoying motherhood. She is also very active on social media. Often her pictures with baby bump are seen. Recently, the actress has shared a post, through which she told that she has returned to work even at such a time. 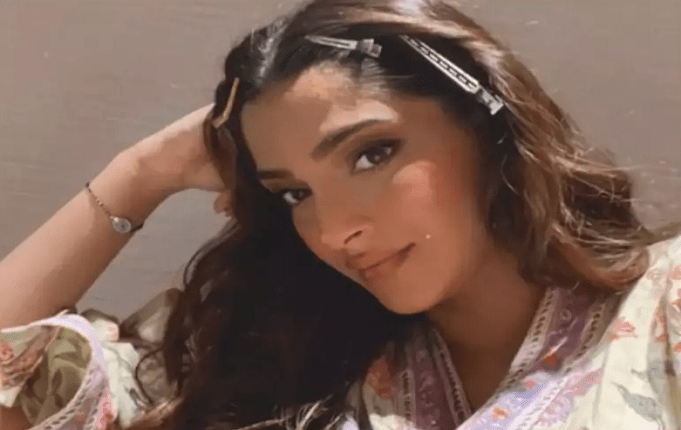 A few days ago when Sonam Kapoor’s father Anil Kapoor was asked what kind of mother Sonam would become. During this, the actor praised her and said that Sonam does everything perfect, so she will make a great mother. Apart from this, he also said that after becoming a mother, Sonam will play the role of a working mother well. 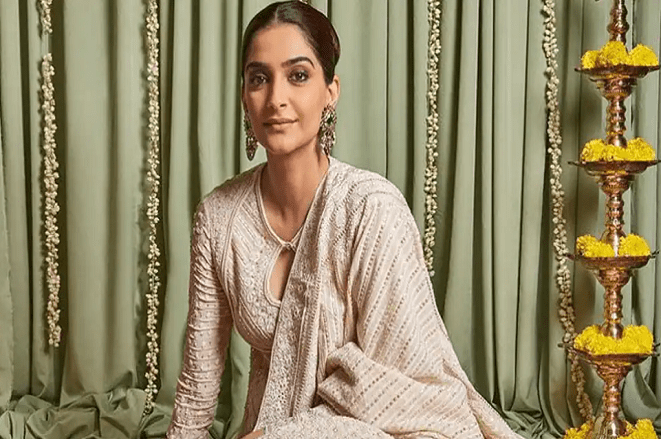 On the work front, Sonam Kapoor was last seen in “Ek Ladki Ko Dekha Toh Aisa Laga” opposite Rajkummar Rao. The film also starred Anil Kapoor and Juhi Chawla. However, the film did not do well at the box office and flopped. Last year Sonam started shooting for the film Blind but till now no further information has been revealed about it.