The name of famous actress Aamrapali Dubey of Bhojpuri films remains in headlines for one reason or the other. Aamrapali Dubey is in media discussions about her and Dinesh Lal Yadav relationship as well as films. She has a different reason for her coming into the limelight today.

Actually, there has been a theft in Ayodhya. Aamrapali Dubey’s belongings were stolen. Mobile phones as well as jewelry have been stolen from the hotel room of Aamrapali. She was in Ayodhya for the shooting of the film. 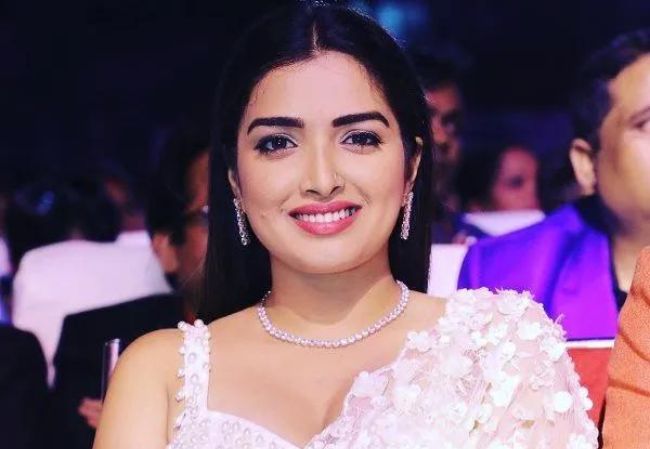 A police complaint has been filed by herself. The actress told that her three mobile phones, jewelry worth lakhs of rupees were stolen. The Bhojpuri actress reached Ayodhya in connection with the shooting. She is in a hotel. It is the Civil Line of Kotwali Nagar. 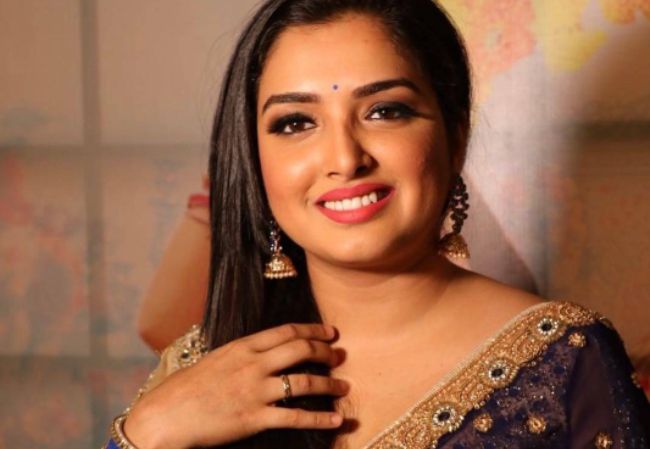 Describing this incident with Aamrapali Dubey, Shailendra Singh said, this incident took place around 9 am on Thursday. The police started the investigation as soon as the information was received.

The investigation team said, “We have found a CCTV footage in our investigation, in which the door of Aamrapali Dubey’s room was open. And at the same time a boy entered the room and left the room with three mobiles and jewelry. We are looking for the accused and he will be arrested soon.”