Kartik Aaryan’s film ‘Bhool Bhulaiya 2’, which was released on Friday, has taken such a strong opening on the very first day, that no Hindi film star could take the box office till the fifth month of the opening year. The biggest opening of this year so far in Hindi films has been Akshay Kumar’s film ‘Bachchan Pandey’, which earned Rs 13.25 crore on the first day of release. 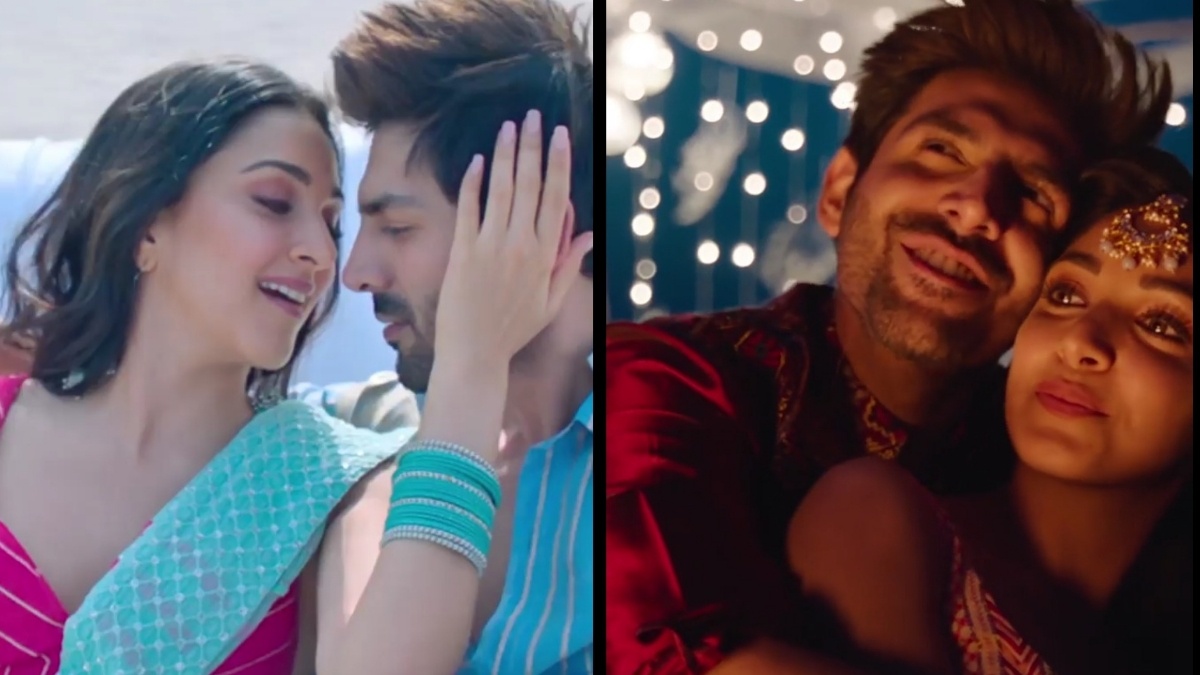 Kartik Aaryan, Kiara Advani and Tabu’s film ‘Bhool Bhulaiyaa 2’ has broken this record as well. This is the biggest opening of Kartik Aaryan’s own career. Prior to this, his film ‘Love Aaj Kal’ took an opening of Rs 12 crore. 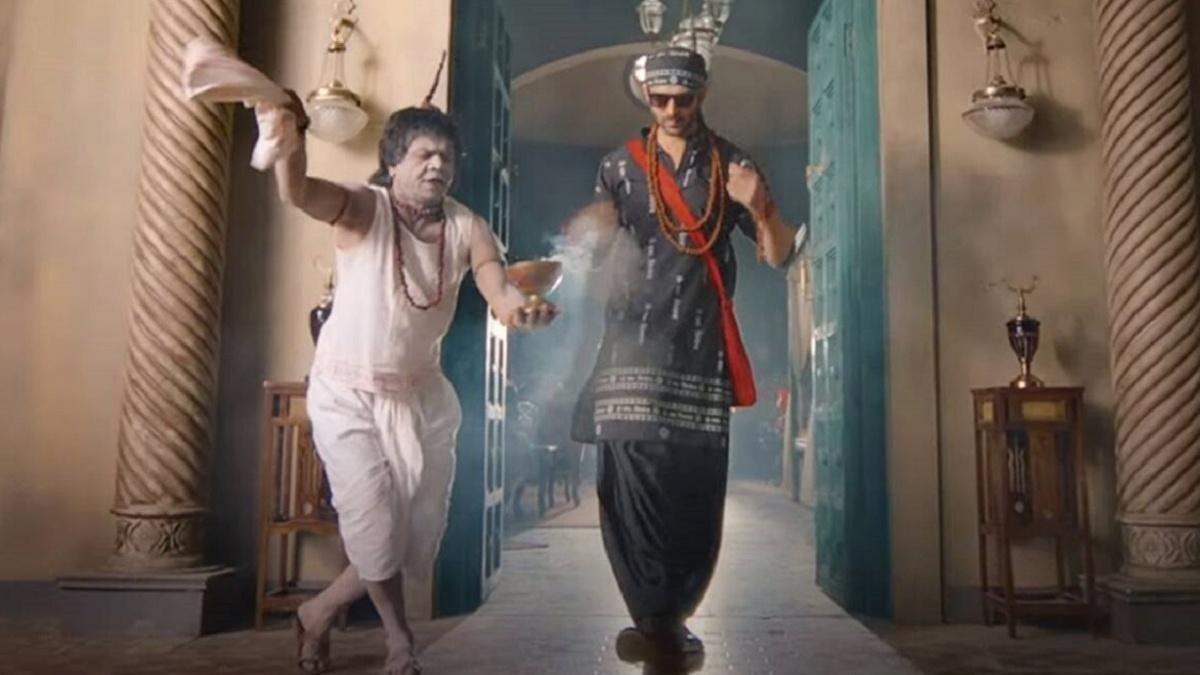 Anees Bazmee- who directed the film ‘Bhool Bhulaiya 2’ has broken the record of Akshay Kumar’s film ‘Bachchan Pandey’, which was thought of as the greatest opening of the year 2022 up to this point. Aside from ‘Bachchan Pandey’, just ‘Gangubai Kathiawadi’ has been the main Hindi film to have acquired Rs 10 crore or more in the cinematic world this year.

The current year’s most elevated netting Hindi film to date has been ‘The Kashmir Files’, which acquired an aggregate of Rs 252.90 crore in the cinematic world, despite the fact that its first-day collection was just Rs 3.55 crore. 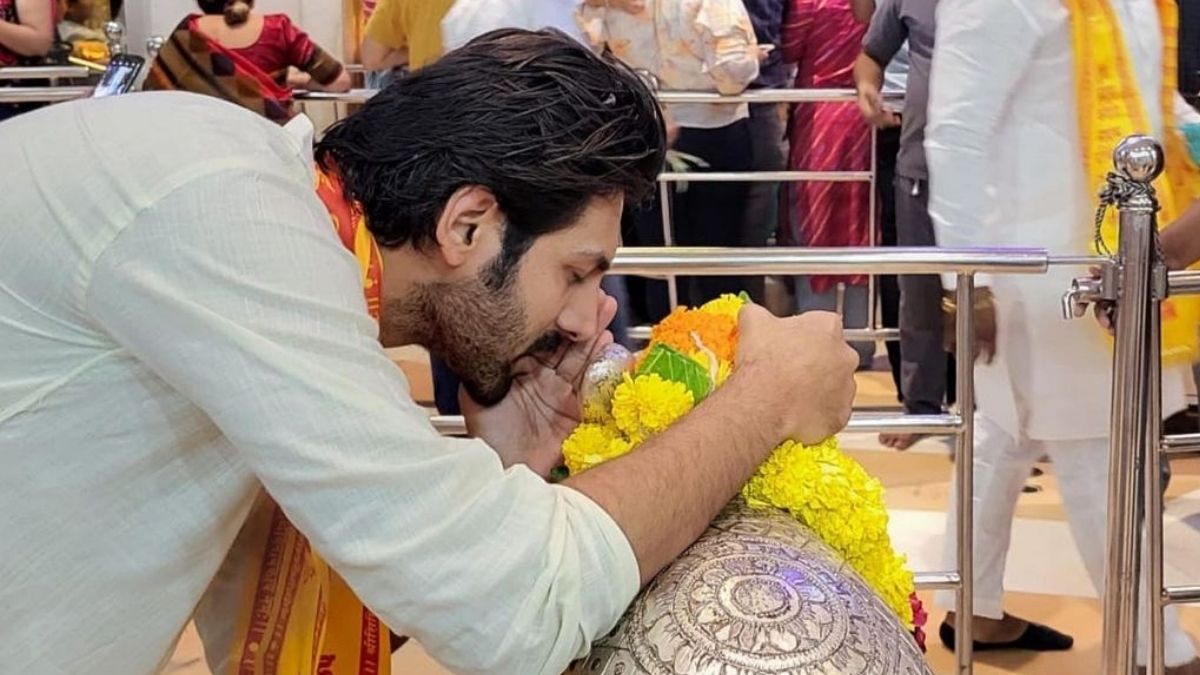 Karthik Aryan’s film ‘Love Aaj Kal’, which was the film before ‘Bhool Bhulaiya 2’, took the greatest opening of his profession at Rs 12 crores yet the film tumbled by procuring a sum of Rs 34.99 crores..The biggest hit of Karthik’s career so far has been the film ‘Sonu Ke Titu Ki Sweety’, which earned a total of Rs 108.95 crore at the box office, earning more than a hundred crores.