Bollywood actor Kartik Aaryan’s film ‘Bhool Bhulaiya 2’ is now discussed everywhere at this time. The release of the film is going to be a month but the interest of the audience has not waned. Kartik is also leaving no stone unturned. 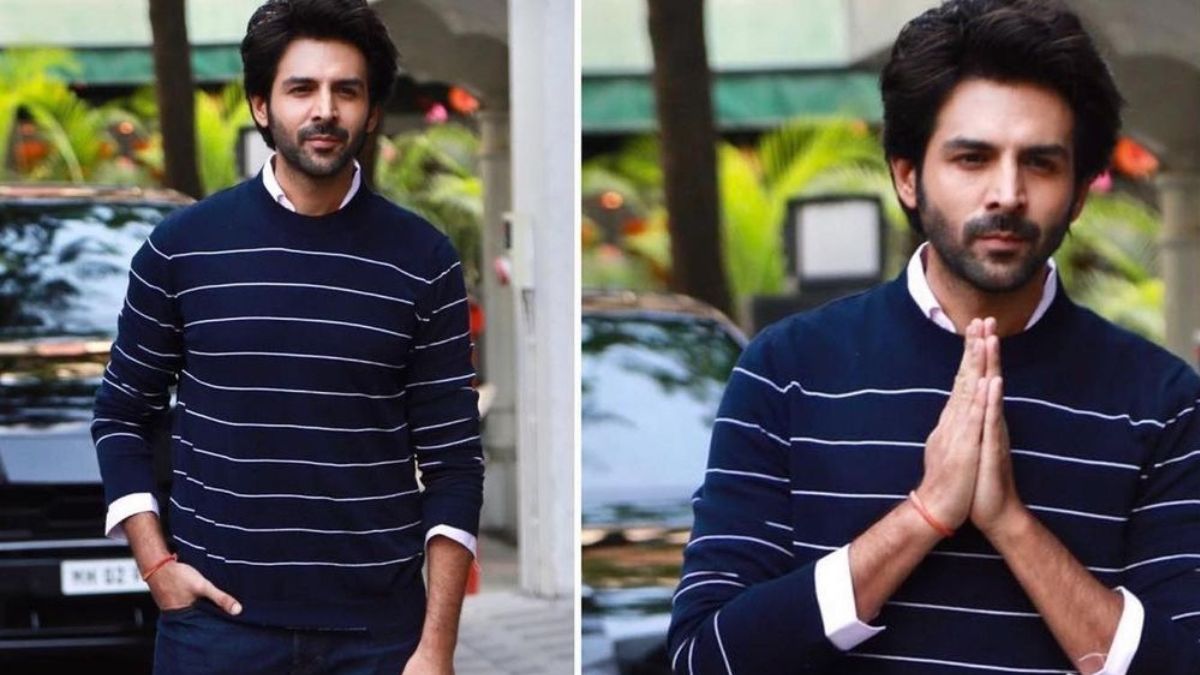 He is still promoting the film from place to place. It is very rare that so many days pass after the release of the film and even if it has become a superhit, the actors are still busy in promotion. ‘Bhool Bhulaiyaa 2’ has collected 175 crores so far and is still garnering decent audiences. Meanwhile, a special screening was held for school children where Karthik Aryan was also present. 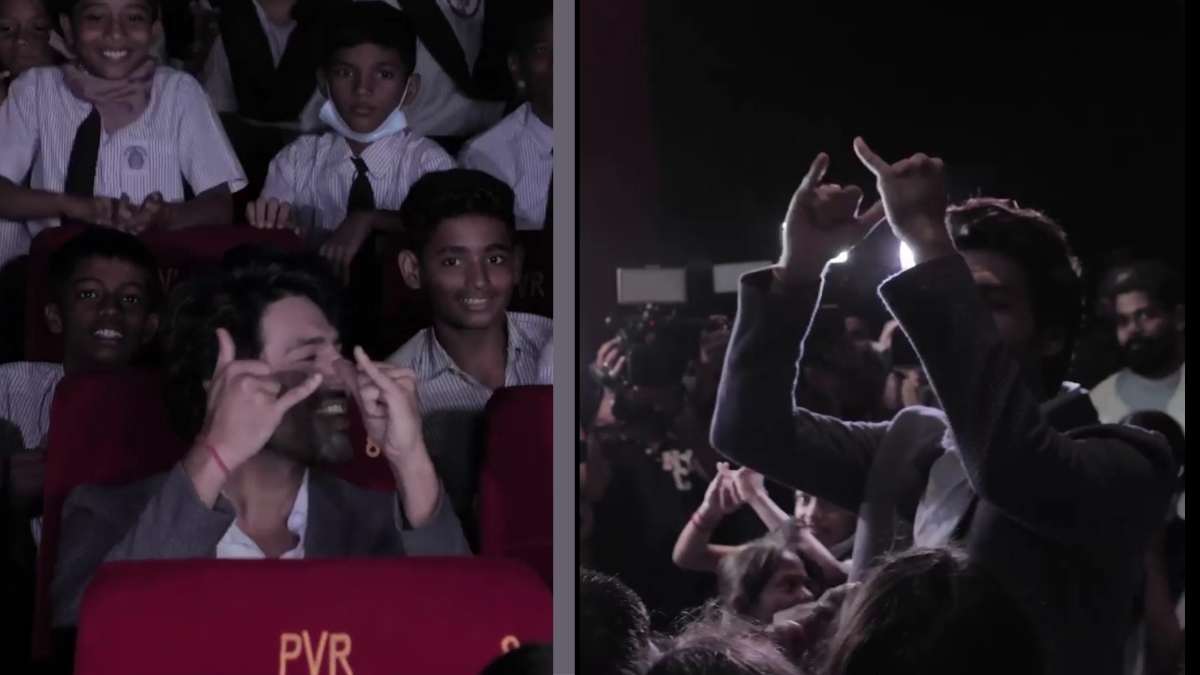 This special screening for school children was hosted by Kartik Aaryan and producer Bhushan Kumar. Both were present in the cinema hall and watched the film with the children. Kartik has shared a video on his Instagram in which he is sitting on the seat and doing the hook step of the song of the film. All the children can be seen around them.

After the film was over, Karthik also danced with the children in the cinema hall. Sharing the video, he wrote in the caption- “Our 175 crore celebration party with these little Rockstar. After special screening. Thanks to all the lovely kids who made this celebration more special.” 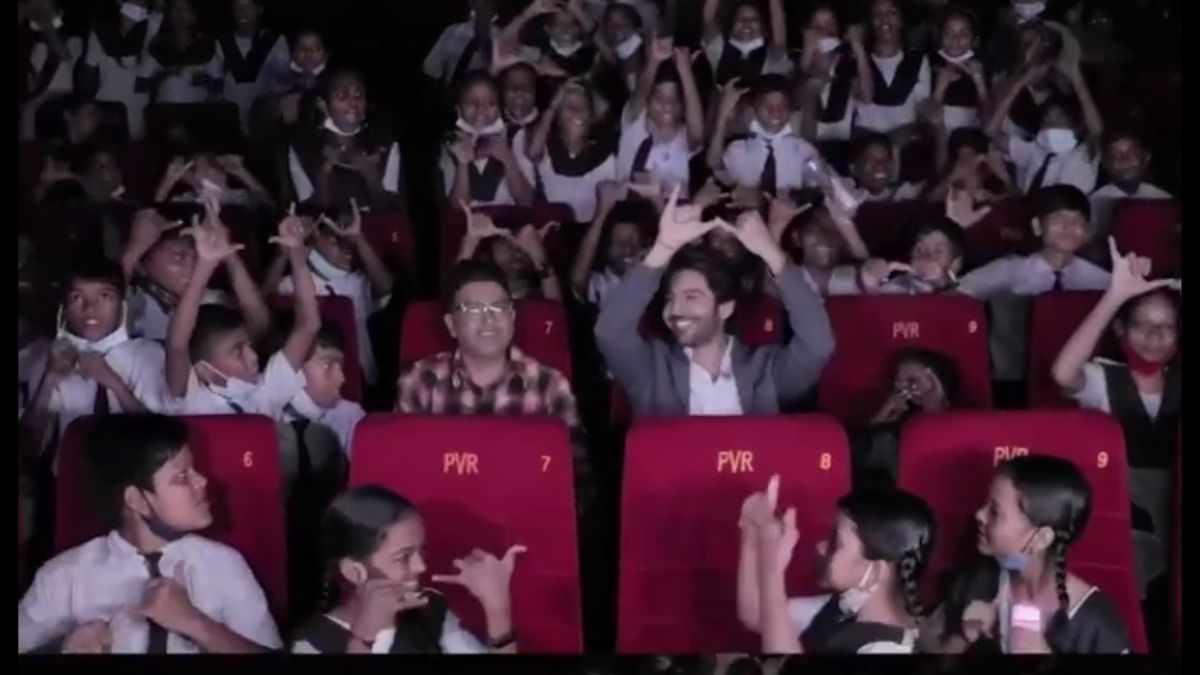 Movie will come on netflix

Bhool Bhulaiyaa 2′ stars Kiara Advani, Tabu, Sanjay Mishra and Rajpal Yadav with Kartik Aaryan. The film is going to released soon on Netflix. Its date has not come yet.