Filmmaker and choreographer Farah Khan walked into Bigg Boss 15’s house as a special guest during the episode of Weekend Ka Vaar and asked contestant Afsana Khan if she wanted to be like Dolly Bindra, a former contestant from the fourth season of the reality show. Dolly argued with almost everyone on the show. 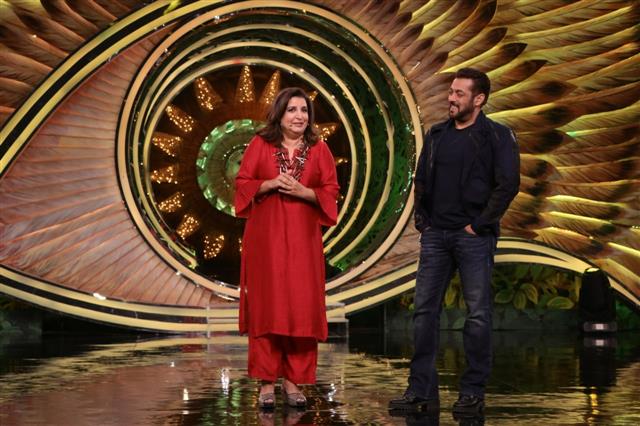 After entering Bigg Boss 15’s home, Farah Khan gave the contestants a task asking them to rate themselves based on the value they add to the reality show. She also spoke with the candidates individually.

According to a leading newspaper, Farah said during his conversation with Afsana Khan that she had been afraid of her while she was yelling at everyone. She even teased that Afsana should go along with her on her shoot and yell at people. Farah asked Afsana, “Main bhi tujhe buddhi lagti hoon (do you think I’m older too)?” Afsana embarrassed. 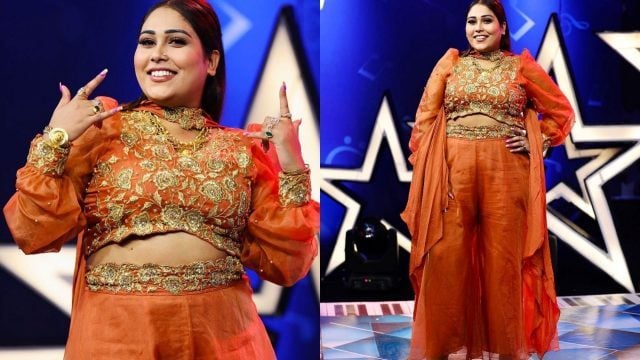 Farah then asked, “Do you want to be Dolly Bindra from the show?” Farah explained how Dolly freaked out after seeing each other in season 4 and then corrected her mistakes.

Farah placed all participants, placing Karan Kundrra in the first place and Tejasswi Prakash in the second. He placed Vishal Kotian in third place, Shamita Shetty in fourth place, Pratik Sehajpal in fifth place, and Jay Bhanushali in sixth place. Afsana Khan got into physical fights, tearing clothes and throwing slippers inside the house. Recently, she also pointed her guns at a competitor, Shamita Shetty with ageist comments. Show host Salman Khan reminded her in the new episode.

Last week, Salman Khan called her out over her comments on Shamita. “I’ll tell you everything that you have said. ‘Shamita buddhi hai, ghar baithne ka time hai tera. Ghatiya aurat’ (Shamita is old and it is time for her to sit at home. She is cheap).” “You will decide who is cheap?” He had asked Afsana.