With Bigg Boss returning to TV screens, there comes a lot of speculations around the life of contestants of the show. And two such participants whose relation has become the talk of the town is Tina Dutta and Sreejita De. The Uttaran co-stars share a bitter history but they are opening up about it on the show. So, we are here with a back story about their rift. Read on! 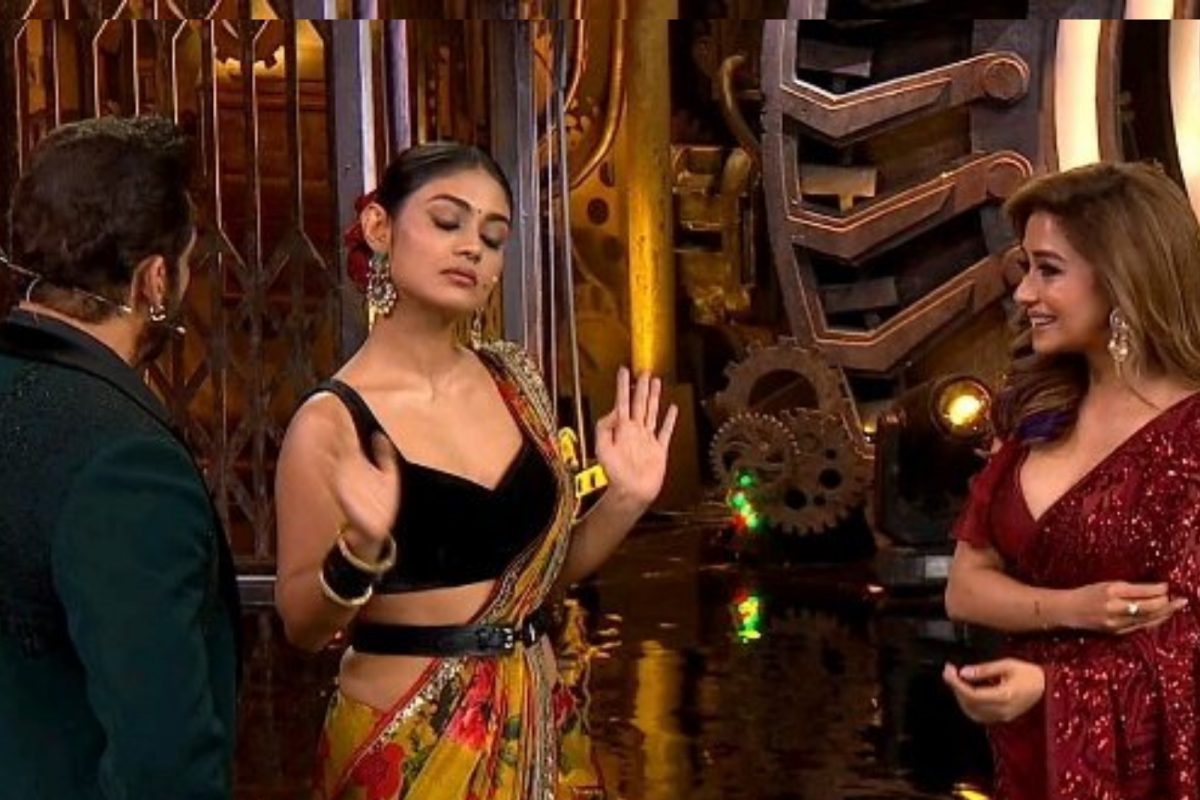 Tina Dutta and Sreejita De respectively played Meethi and Mukta on Uttaran. They reportedly shared cold vibes due to apprehensions about who should be credited as the lead actress of the show. It all started when Tina stated, “The show has been running since the last six years, and everyone knows it is about two actresses Meethi (Tina Dutta) and Tapasya (Rashami Desai, who quit the show recently), and so obviously, the show revolves around me.”

Sreejita replied to Tina’s indirect dig at her by quoting, “A show cannot run with a single actor. Damini, Jogi, Nani, Divya are all contributing to the show, but they never even get spoken about. An experienced actor knows that a show can never be shouldered by a single person. Anyone who says that the show is all about them is extremely childish and immature.” 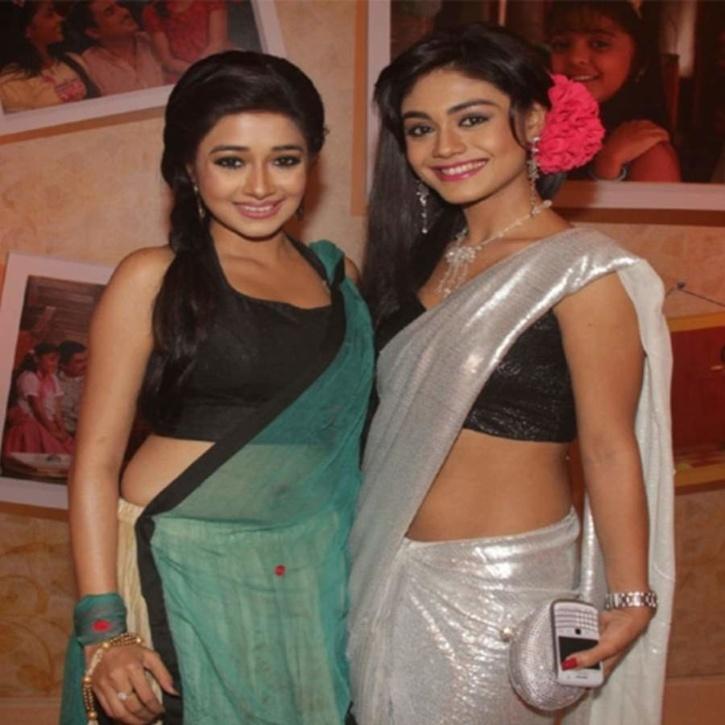 It did not end here. The two also accused each other of copying costumes. “I don’t want to focus on factors like costume and make-up, but if anyone follows the show, they will know who is following whom,” said Sreejita back then.

When Tina was asked about the same, she told, “I do my job, go back home and sleep well. Others can have sleepless nights because of their figment of imagination. Besides, I have an independent make-up and hairstylist, so where is the issue of copying somebody?”

At the opening episode of Bigg Boss 16, Tina and Sreejita behaved cordially with each other on stage. But when they went inside the house, host Salman Khan exposed their animosity by showing a clip of Sreejita, where she clearly stated that she is not friends with Tina. Not just this, she also said that they have a rocky relationship.

It would be interesting to watch how equation between Tina and Sreejita shapes up in the future inside the glass-walled house. Till then, stay tuned.