Birthday Special: Kunal Khemu’s Kashmir House Was Blown Up In A Blast; Know How He Dealt With It!

Bollywood actor Kunal Khemu has been working in the Hindi film industry for a long time. Today he is celebrating his birthday on 25 May. If you know, Kunal Kemmu started his acting career as a child artist. In films, he got an entry from Naseeruddin Shah’s ‘Sir’. At that time he was only 10 years old. After this, he was seen in blockbuster films like Raja Hindustani. Today, on his birthday, we will tell you some things related to him that you hardly know. 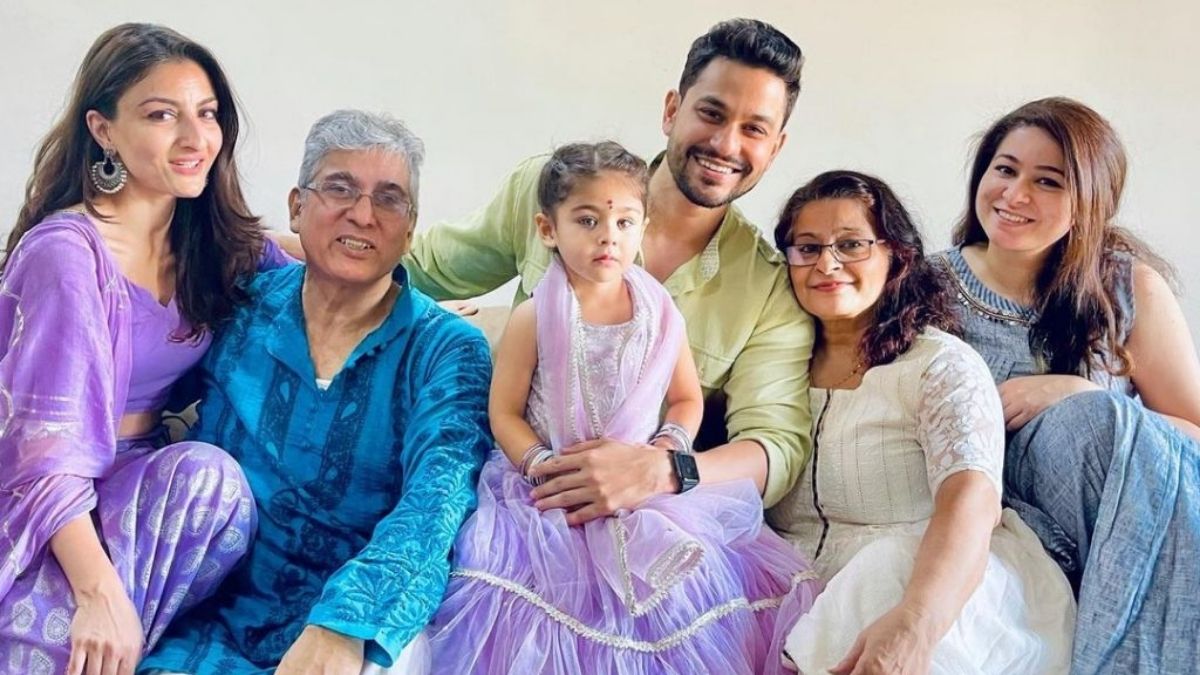 Very few people would know that Kunal is a Kashmiri Pandit. Before 1989, his house also used to be in Kashmir. During an interview, he revealed that when the atmosphere in the valley was tense, his house was blown up due to a blast. According to Kunal, the blast was so powerful that he himself was shaken. There was considerable damage to the house. 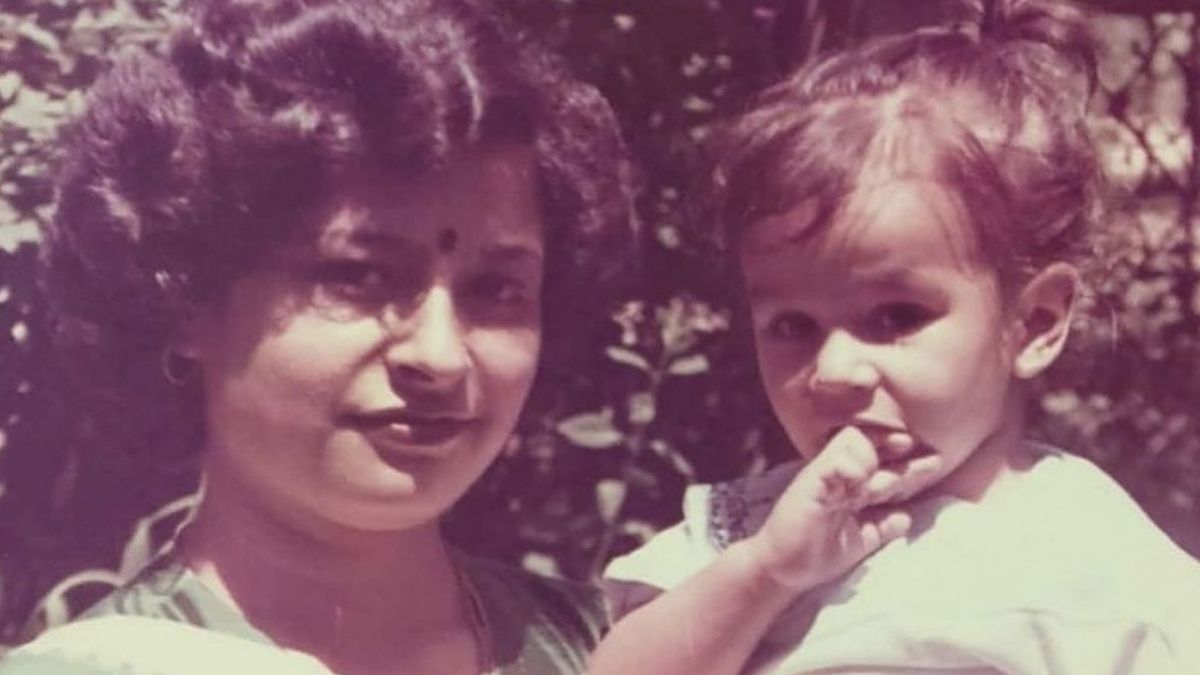 During the interview, the actor had told that he was very young then, due to which he could not understand anything that what was happening? While narrating this anecdote, Kunal had told that that day his damaged house was being shown on TV. He was very happy to see his house on TV because he felt that his family had become quite famous 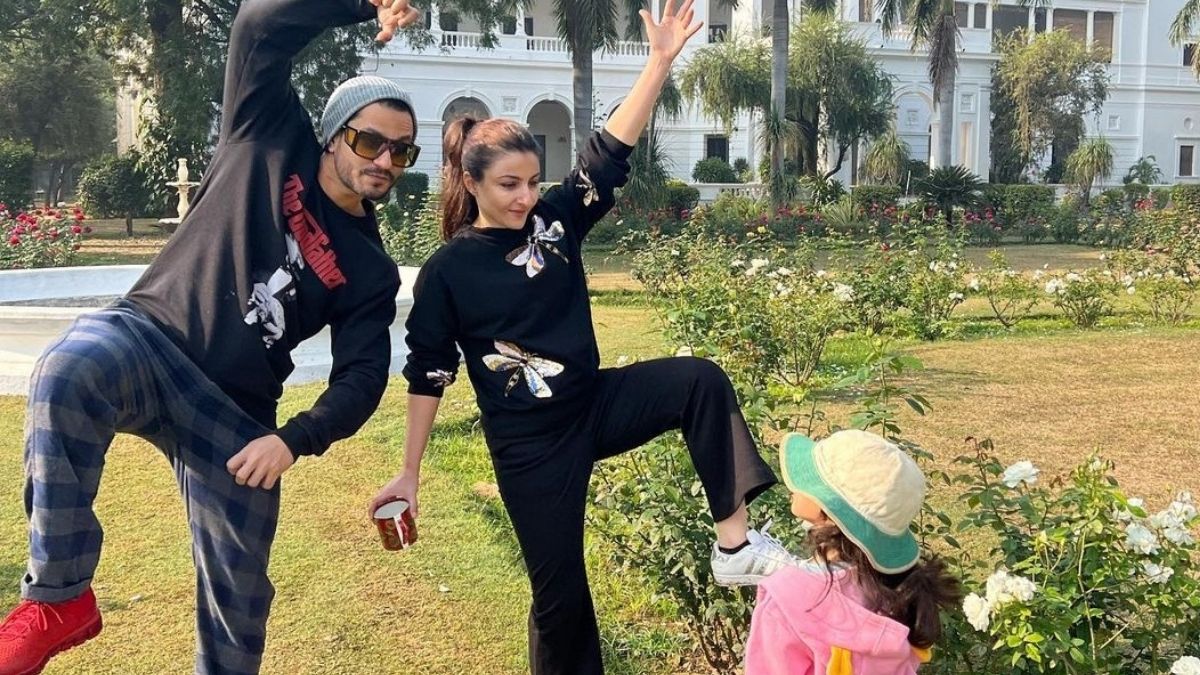 After the tension in the valley, Kunal’s entire family was forced to flee. His grandparents were most saddened to be away from their home soil. After the atmosphere became normal, Kunal’s family went to Srinagar several times, but the actor could not go back to his home even once. During the shooting of the film Kalank, he got a chance to go back to Kashmir. Talking about this, he had told that he was very happy to return after 25 years because he was meeting Kashmiris there and was able to talk in the same language. 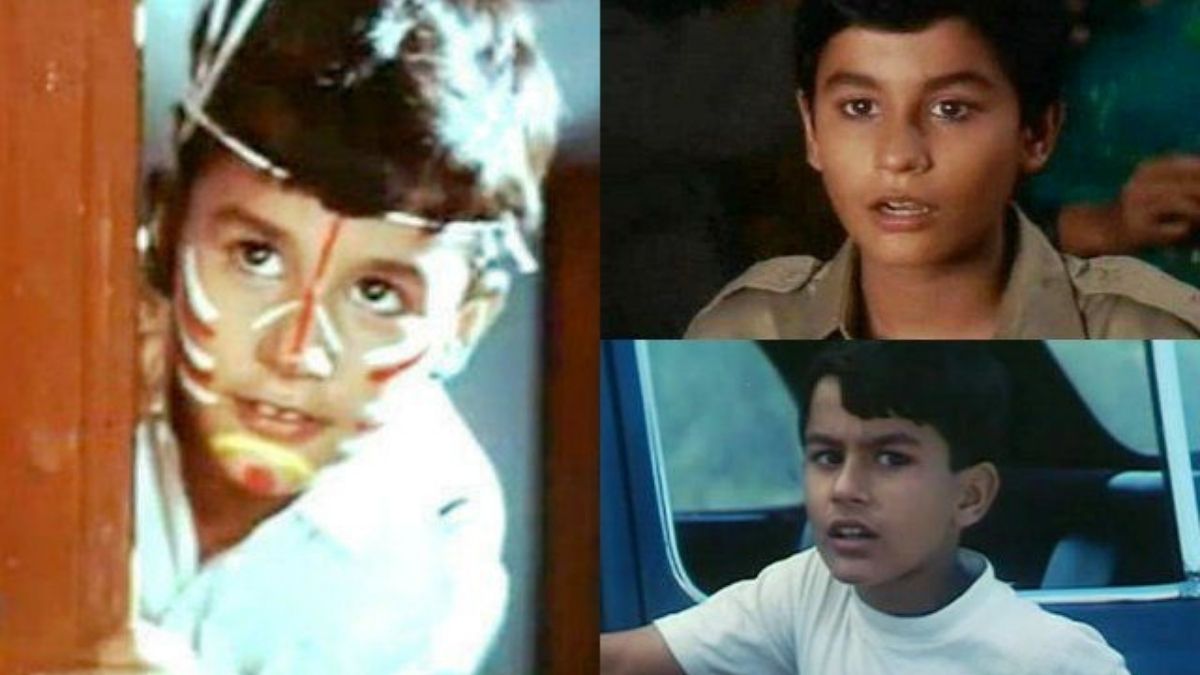 Talking about the work front, Kunal has worked in many films till now. He has appeared in hits like ‘Hum Hain Rahi Pyaar Ke’ with Aamir Khan, ‘Jakhm’ with Ajay Devgn, ‘Judwaa’ with Salman. As a lead actor, he has appeared in ‘Kalyug’, ‘Traffic Signal’. Apart from this, he has also been a part of multi-starrer films like ‘Dhol’, ‘Golmaal-3’, ‘Go Goa Gone’. His web series ‘Abhay 3’, which was recently released on OTT, was well-liked by the people.