Samantha Ruth Prabhu, the South Indian beauty, had her 35th birthday today, and social media was swamped with birthday greetings for her from fans and celebrities alike.

Samatha’s birthday has been trending on social media, with many fans wishing her a very happy birthday using #HappyBirthdaySamantha. 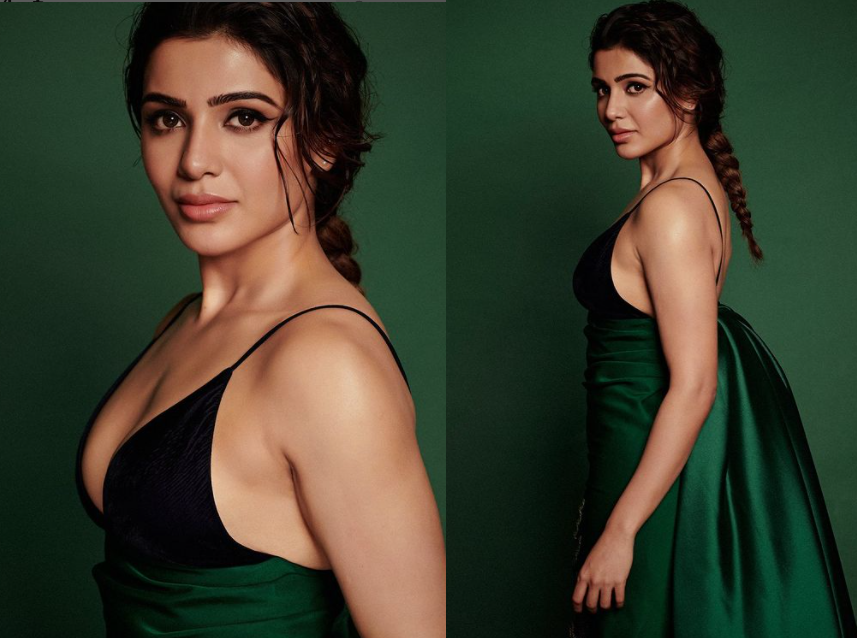 Samantha Ruth Prabhu celebrates her 35th birthday today, and to wish the stunning actress a happy birthday, the directors of her mythical drama Shaakuntalam have published a poster of her dressed as a princess. The actress from Shaakuntalam looks stunning in a white saree and flower-adorned jewellery for the film.

Also, on Samantha’s official social media account, the makers behind her next film, ‘Shaakuntalam,’ shared a new poster of the actress, who is seen wearing a white saree and looking captivating in it.

“Wishing.. the Ethereal. “Shakuntala” from #Shaakuntalam, our @Samanthaprabhu2, a very Happy Birthday,” the filmmakers said in a Facebook post with the poster. Take a look at the tweet: 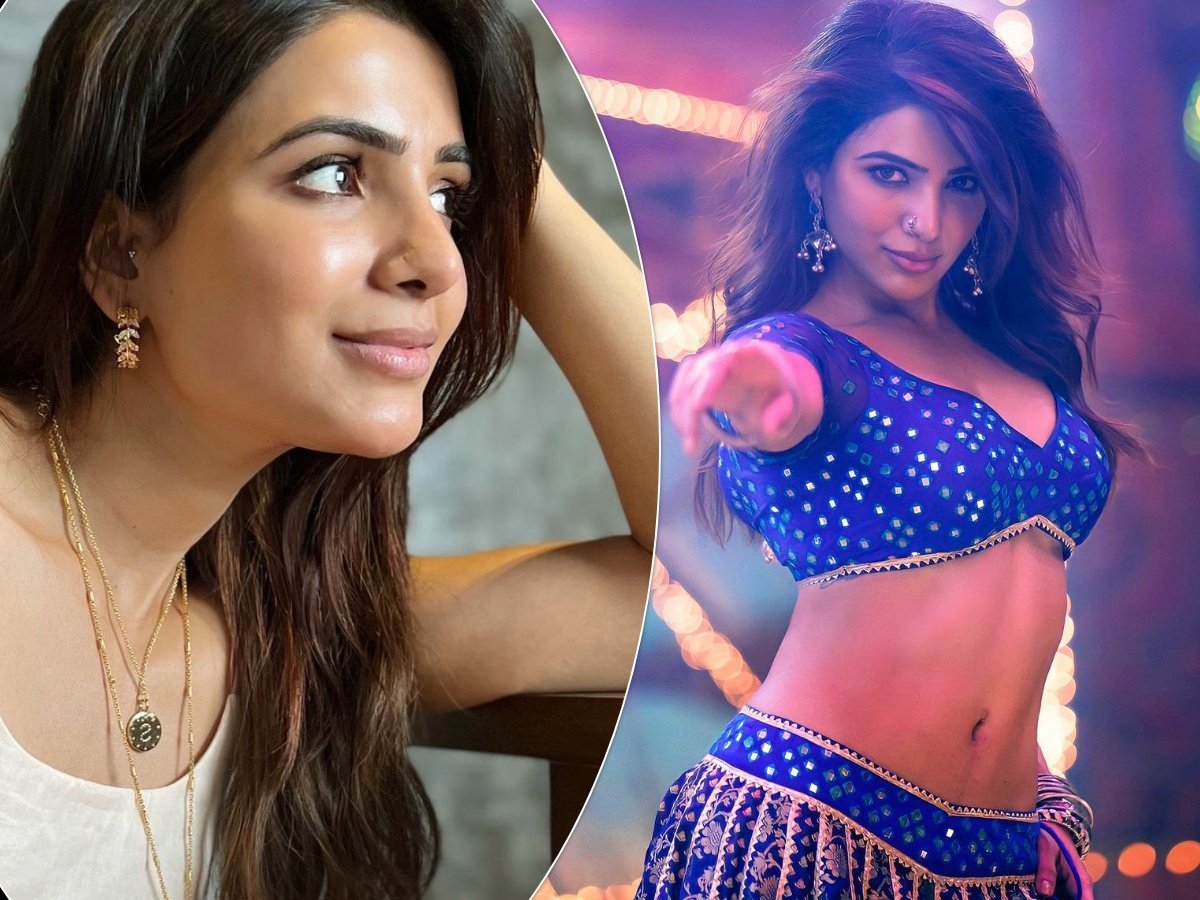 Shaakuntalam is a film written and directed by Gunasekhar. It is produced by Neelima Guna under the brand Gunaa Teamworks and released by Dil Raju under the label Sri Venkateswara Creations, which Dil Raju owns.

The film, which is based on the Kalidasa play Shakuntala, stars Samantha in the title role of Shakuntala and Dev Mohan as Dushyanta, with Mohan Babu, Sachin Khedekar, Gautami, Aditi Balan, and Ananya Nagalla also appearing in supporting parts.