Blockbuster Hit Film Kabir Singh Has Its Second Anniversary Today: Watch It Out!

Shahid Kapoor is missing Kabir Singh, the protagonist of his blockbuster 2019 film. He shared a sequel of videos of himself trying to imitate his style from the Sandeep Reddy Vanga directorial film a day before its second anniversary. 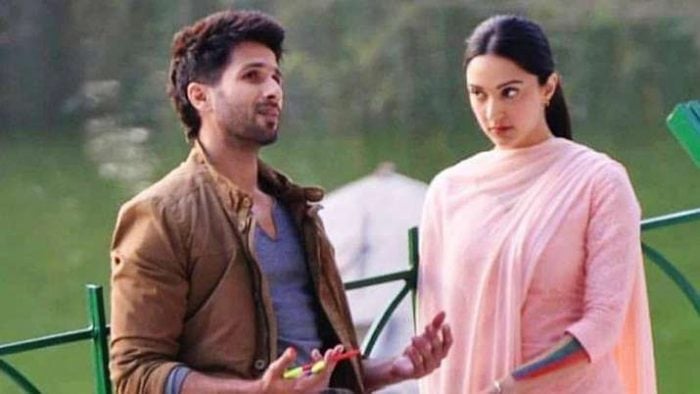 As Kabir Singh will complete two years of its release on Monday, actor Shahid Kapoor took a stroll down memory lane. Shahid Kapoor shared a video clip, wherein he can be seen riding a bike as he illustrates his long hair.

Showing long locks, huge glares, and riding a bike, Shahid Kapoor glanced intensely. “Looking back at Kabir…, ”and he wrote, marking one of the videos. In another reel, Shahid wrote, “Waowaowadawaooooo mood.”

Kabir Singh was Shahid Kapoor’s last film on the big screen. The film, co-starring Kiara Advani, was the official remake of Sandeep Reddy Vanga’s Telugu hit Arjun Reddy, which made Vijay Deverakonda a star. While Kabir Singh brought out huge numbers at the box office, thanks to Shahid’s performance, his chemistry with Kiara, and the melodious and evergreen songs of the film, the film was heavily condemned for endorsing toxic masculinity and abuse in romantic relationships. 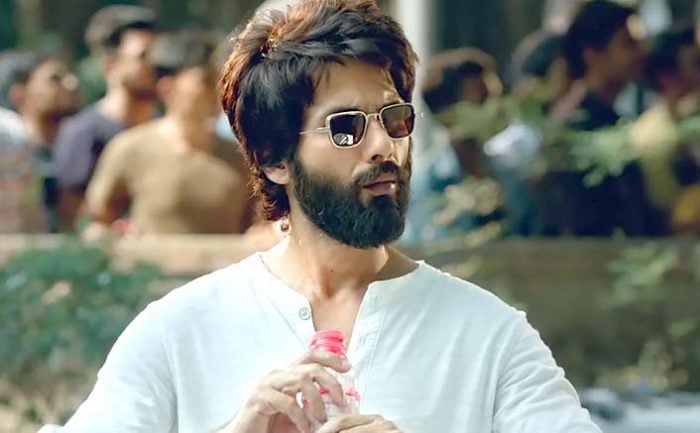 Shahid Kapoor is presently gearing up for the release of his next upcoming film, Jersey, a remake of a hit Telugu film. Jersey is the official adaptation of Nani’s 2019 sports drama film of the same name. Director Gowtam Tinnanuri, who helmed the original, has also directed the remake and is predicted to arrive in theatres on November 5.