Checkout 5 TV Actors Who Are Ruling Small Screen In 2022!

The television industry has developed very rapidly for a long time. Now there is not much difference between the small screen and the big screen. Bollywood actors working on TV give tough competition to the actors. On the other hand, when our favorite starcast is seen in a serial, we watch it with a lot of heart. At present, there are many such TV celebs who have gained a lot of popularity in the last few months due to their hit shows and stellar performances. So today we are going to tell you about 5 such TV stars who are ruling the world of TV in 2022. 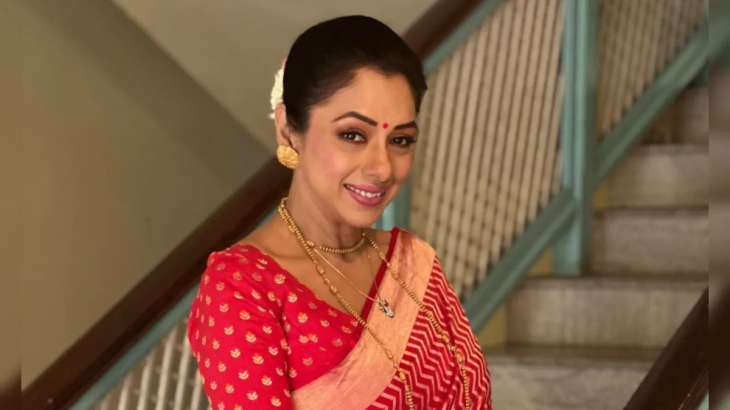 In this list, Rupali Ganguly, the lead actress of the hit TV show ‘Anupama’, has made people crazy with her performance. People love to see them. For this reason, this show remains on the top of the TRP list. This show has been made keeping in mind the issues like women empowerment. Anupama’s career has grown exponentially with this show. 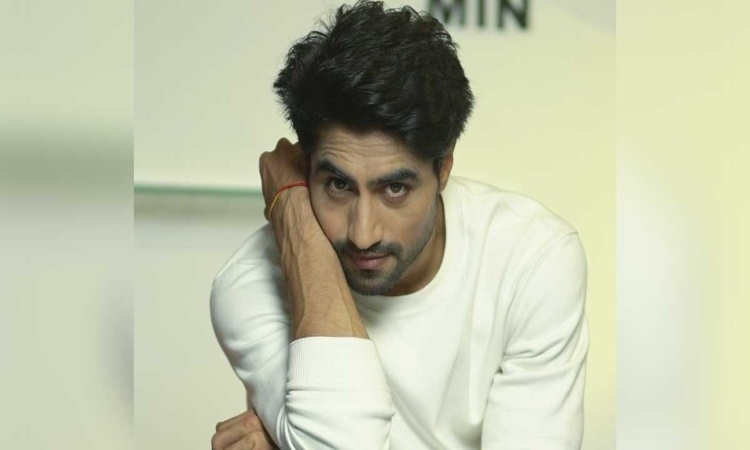 Harshad Chopra has succeeded in registering his name at the second place in this list. Harshad is currently playing the character of Abhimanyu Birla in the TV show Yeh Rishta Kya Kehlata Hai. Because of his brilliant acting, people like to see him on the small screen. Harshad is counted among the top actors of the small screen. Apart from this, Harshad has worked in many TV serials like Bepannaah, Amber Dhara, Kis Desh Mein Hai Mera Dil, Tere Liye. 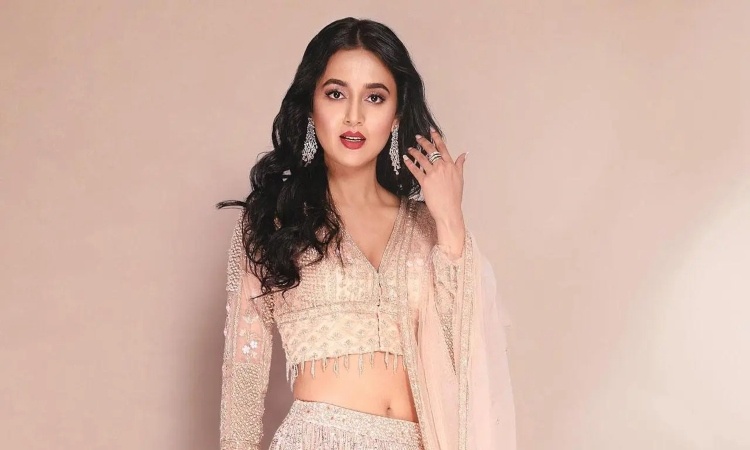 TV actress and ‘Bigg Boss 15’ winner Tejasswi Prakash, third in this list, made fans crazy with her ‘Pratha’ role in Ekta Kapoor’s show ‘Naagin 6’. Tejashwi once told in his interview that working in ‘Naagin 6’ is a big professional privilege for him. The actress has worked in TV serials like Karn Sangini, Rishta Likhenge Hum Naya, Swargini – Jodi Rishton Ke Soor. Apart from this, she is working in two Marathi films like Man Kasturi Re and School College Any Life. 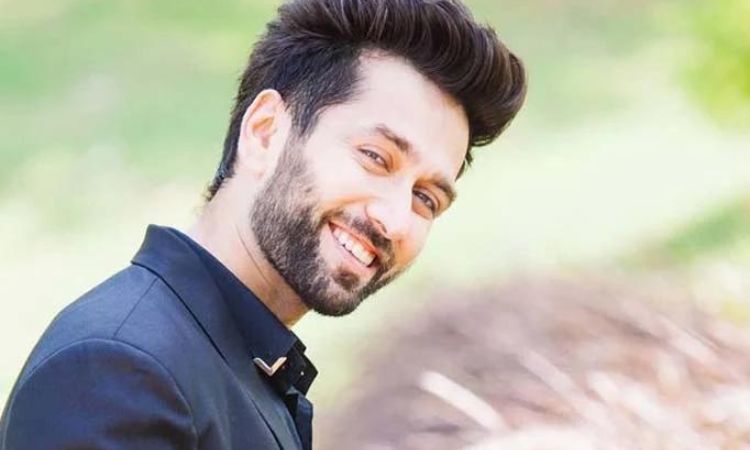 Nakuul Mehta is seen in the role of Ram Kapoor in the show Bade Achhe Lagte Hain 2. His on-screen chemistry with Disha Parmar is being liked by the audience. Because of this, he has made a special place in the hearts of the audience. Apart from this, Nakuul has also worked in serials like Ishqbaaz, Pyar Ka Dard Hai Meetha Meetha Pyara Pyara.