“I Would Have Slept With My Daughter Too To Launch Her In Films”, Said Ratan Rajput On Casting Couch!!

Popular small screen actress Ratan Rajput has once again made a shocking revelation. The actress has exposed the dark truth of the casting couch through her latest vlog. The actress told that 14 years ago today, a 60-65 year old producer tried to do nasty things with her. Not only this, the producer had even said that if his own daughter was also going to debut in films, he would not hesitate to sleep with her too. 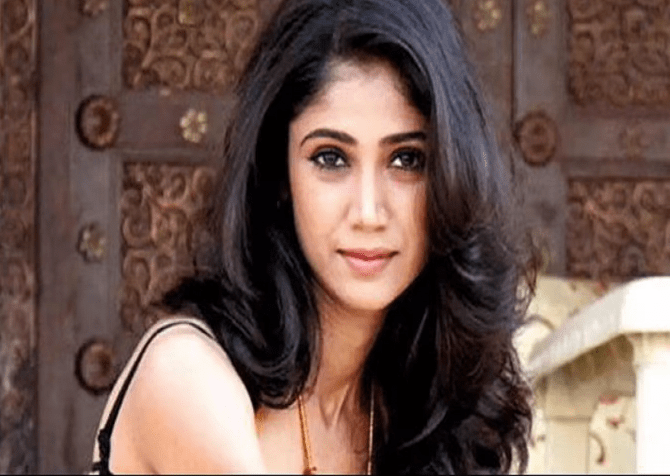 In fact, Ratan Rajput in her latest vlog, recalling the days of Struggle, she said, “It was 14 years ago today. I had just moved to Mumbai. There was a 60-65 year old man. He insulted me. Said, Look at your hair, look at your skin, how they are dressed. You have to change your entire look. You need complete make over, it will cost around 2 to 2.5 lakh rupees to get all this done. But why should I spend money on you? If you want me to spend money on you, you have to make me your godfather. You have to be my friend.” 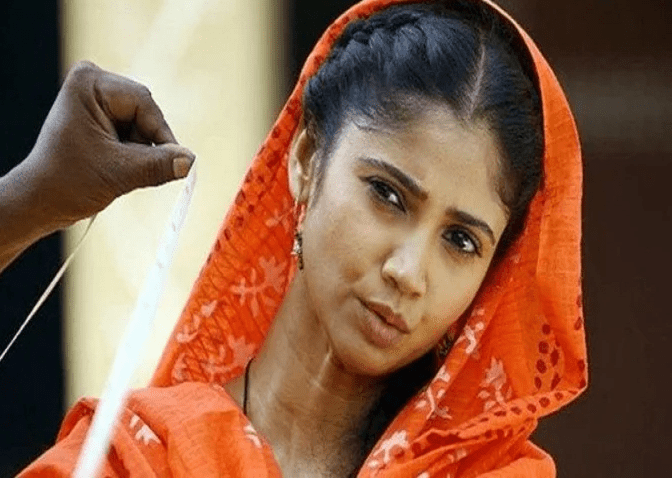 Ratan got very scared after hearing all this. She told, “I was surprised to hear such things. I told him that you will be equal to my father’s age, how can I be friends with you? Yes, I respect you. I will do as you say. Listen to my words. After that, the man got angry with me. And he started saying that I will not do anything for free, here only friendship happens. If you want to enter the acting world then stop all this drama. Be a little smart.” 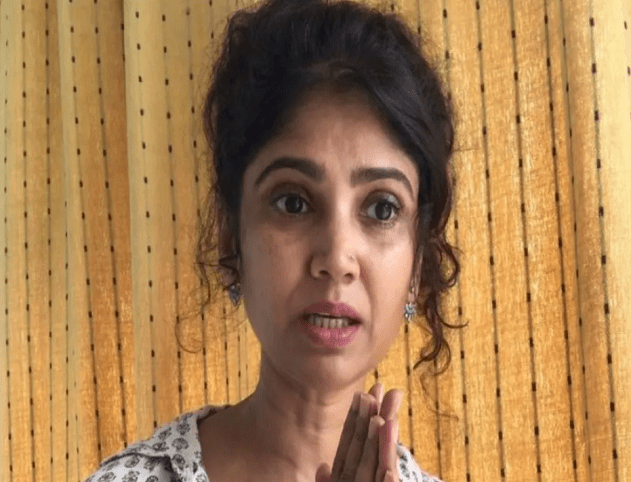 Ratan further said, “When I told that person that you are my father’s age, he got angry and started saying- ‘Listen. If my daughter also became an actress, I would have slept with her too.’ I was shocked to hear this. I left as soon as I could. The man didn’t do anything to me, but his words had a bad effect. I didn’t meet anyone for a month.” Ratan revealed that after this incident, she did not try for any film. Ratan said, “I get very angry. So much so that even today if I find that man somewhere, I will slap a shoe on his face with which he said such a thing about his daughter. Tell me now what should I say about this casting couch? If someone talks to me like this today, I will wash him off with shoes.” Let us tell you that in the last of his vlog, Ratan advised people not to compromise in the industry.

Tags: DIRECTOR ASKED HER TO SLEEP WITH HIMI WOULD HAVE SLEPT WITH MT DAUGHTERRATAN ON CASTING COUCHratan rajput