Chic In Her Looks With Her Mask; Deepika Padukone Always Arrives In Style!

Deepika Padukone is one Bollywood actor, who has always considered her public appearances important, well complemented with a style statement and it was no different as she arrived at the Mumbai airport to catch a flight. The actor gracefully adorned faux leather pants and a white blouse at the airport on early Wednesday. But the actor always poses for the paparazzi but with her mask on. 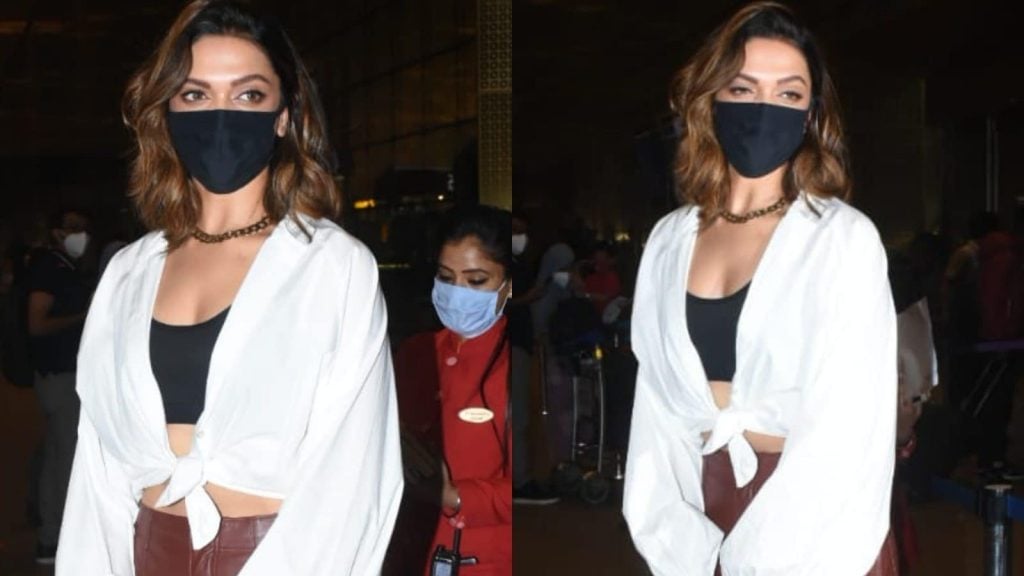 Deepika confidently donned the high waist brown pants and black blouse, paired with a white blouse kept intact with a knot. She accessorized the look with black heels and a black handbag. However, the actress never compromised safety and she refused to remove her mask while she paused for a moment to pose for the paparazzi. Bravo!

A video of her performance was shared by a paparazzi portal and her fans could not stop praising the Bajirao Mastani actor. While one fan of hers called her “hottie”, another called her “pretty”. A crazy fan added to the statement further, “Her husband is no less.” 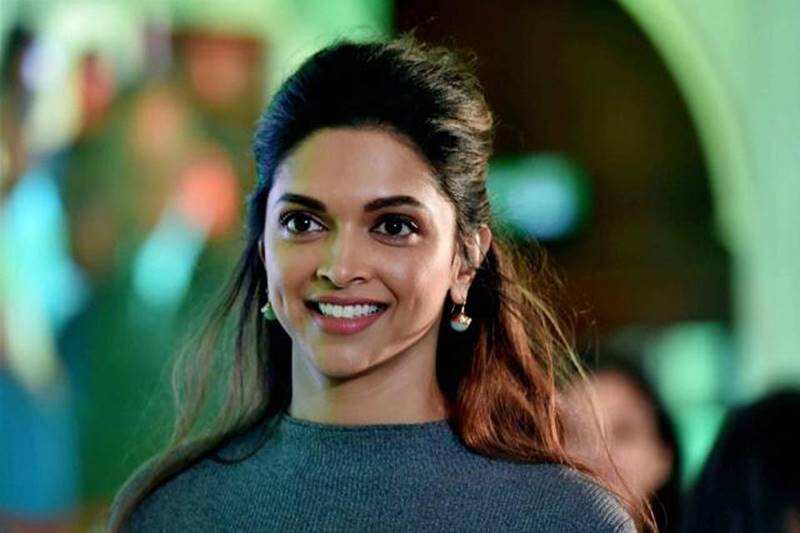 While Deepika can generally be seen sporting simple or stylish casual looks with great ease and perfection, her husband, actor Ranveer Singh, is known for his quirky sense especially in the fashion choices he makes. The actor has recently been spotted at the airport in a printed Gucci tracksuit and oversized sunglasses, with his hair tied back in two ponies.

Deepika recently surprised Ranveer by sending him flowers and a handwritten note on the first day of filming for her TV show The Big Picture. Similarly, Ranveer said, “On my first day, I was nervous and excited. Deepika sent me flowers and a handwritten message wishing me the very best in the show.” He added how Deepika has always been his support system since the very beginning and went ahead to give him tips to pull off the role of an emcee on the TV. 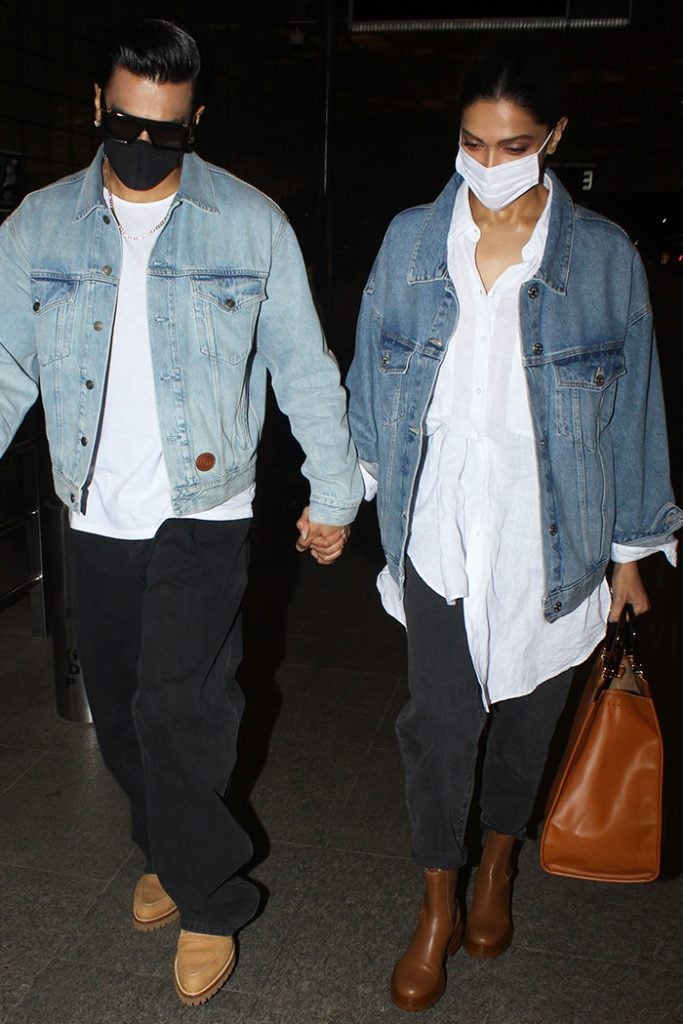 Deepika Padukone and Ranveer Singh are all ready to be seen in Kabir Khan’s 83, which will be a treat to watch in the theatres just in time for Christmas.