Ananya Panday is not only known for her films but also her bold style statement. Recently she was seen on Apoorva Mehta’s 50th birthday. Was wearing it, she was very bold. Ananya Pandey was looking very beautiful in this photo. 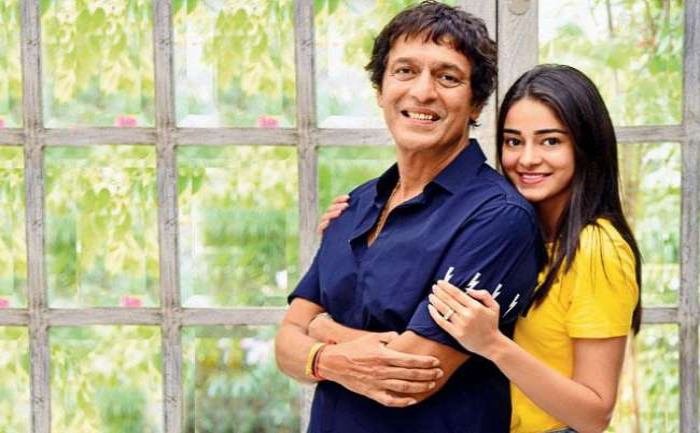 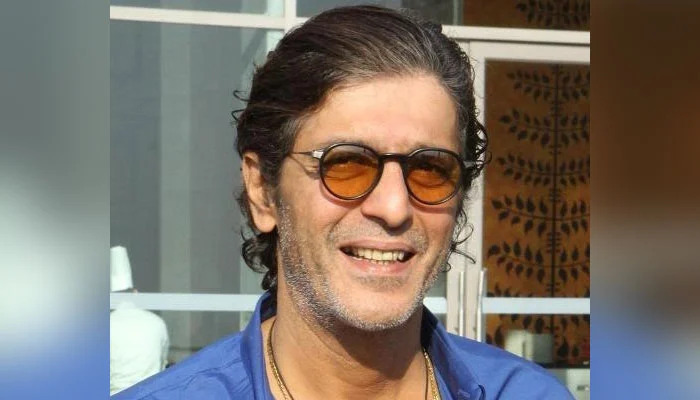 Chunky Panday has told her daughter that she has to understand that people are discussing her, so negativity should not affect her. Chunky Panday also said that Ananya has now learned to laugh at these things. Earlier, Ananya Panday’s mother Bhavna Panday had said that the entire family used to be sad due to the negativity on social media, but now everyone has learned to deal with it. 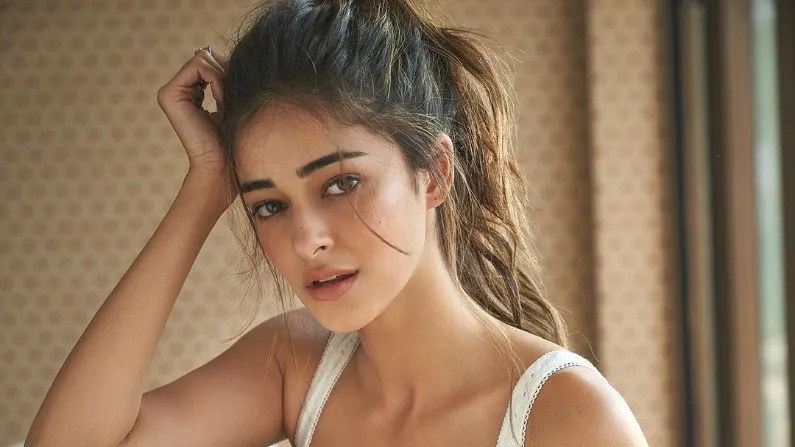 Talking about Ananya Panday’s film career, she made her debut with the 2019 film Student of the Year 2. Tara Sutaria also debuted with him in this film. Tiger Shroff played the lead role with both these actresses. However, the film was not liked by the audience and flopped. After this, she was seen in Pati Patni Aur Woh in the same year. Kartik Aaryan and Bhumi Pednekar played the lead roles with her in this film. After this, she appeared in the 2020 film Khaali Peeli. Ishaan Khatter was seen with him in this film. However, this film was a flop. She was last seen in the film Gehraiyaan.