Ananya Pandey shared a photo with her Liger co-star Vijay Deverakonda in DDLJ style Recreating Shah Rukh Khan and Kajol’s iconic scenes from Dilwale Dulhania Le Jayenge. Ananya and Vijay are currently promoting their new song “Coka 2.0” from the movie Liger which is due out in Chandigarh on August 25th. 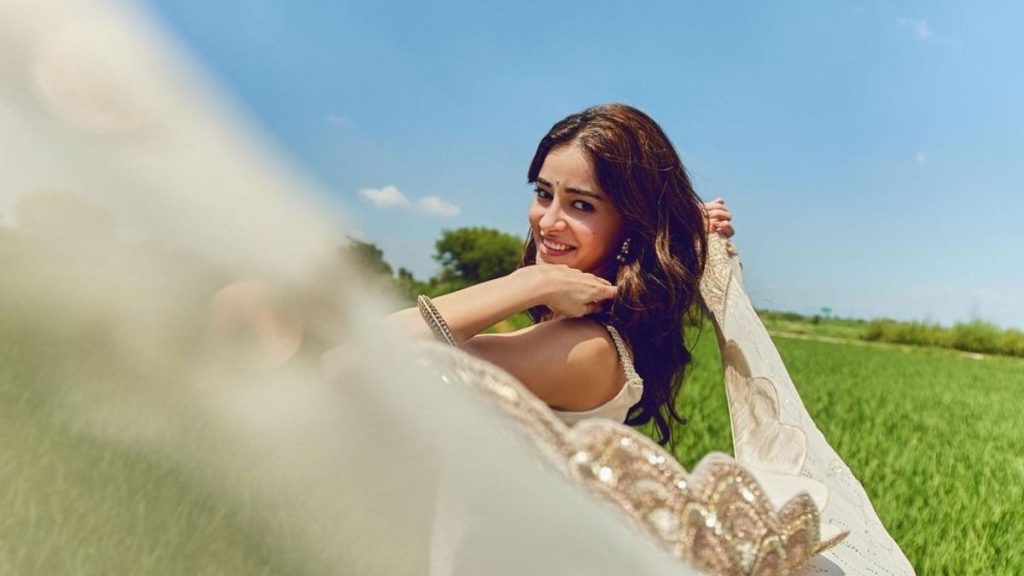 she captioned one of her photos “pyaar hota hai deewana sanam” from the song “Tujhe Dekha To ye jana sanam”. She also uses hashtags like #DDLJmoment.sharing another picture she wrote, “Coka 2.0 is coming soonest.” On these pictures of her many fans wrote their hearts out. One fan wrote, “Damn cute, no one can beat you in cuteness.” Another one wrote, “cutest pair.” While one fan wrote, “you are my Cinderella and you are so cute”. 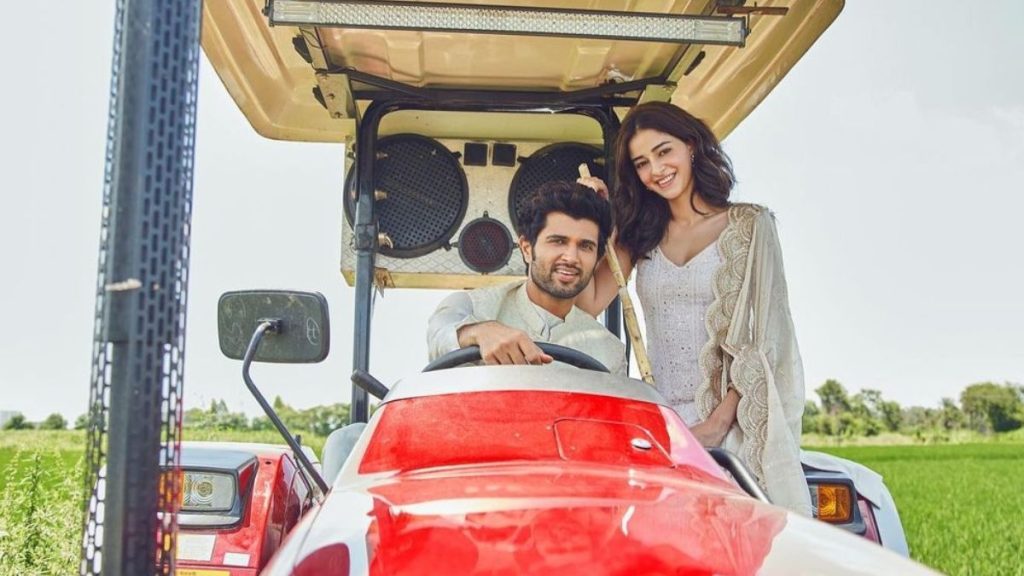 Ananya Pandey and Vijay Deverakonda are all set to shine in the upcoming film Liger to coincide with Vijay’s Bollywood debut. Directed by Puri Jaggannadh, the film is billed as a “pan-India” and also stars former boxing champion Mike Tyson along with Makarand Deshpande and Ramya Krishnan. The film will be released in Hindi, Telugu, Tamil, Kannada and Malayalam. 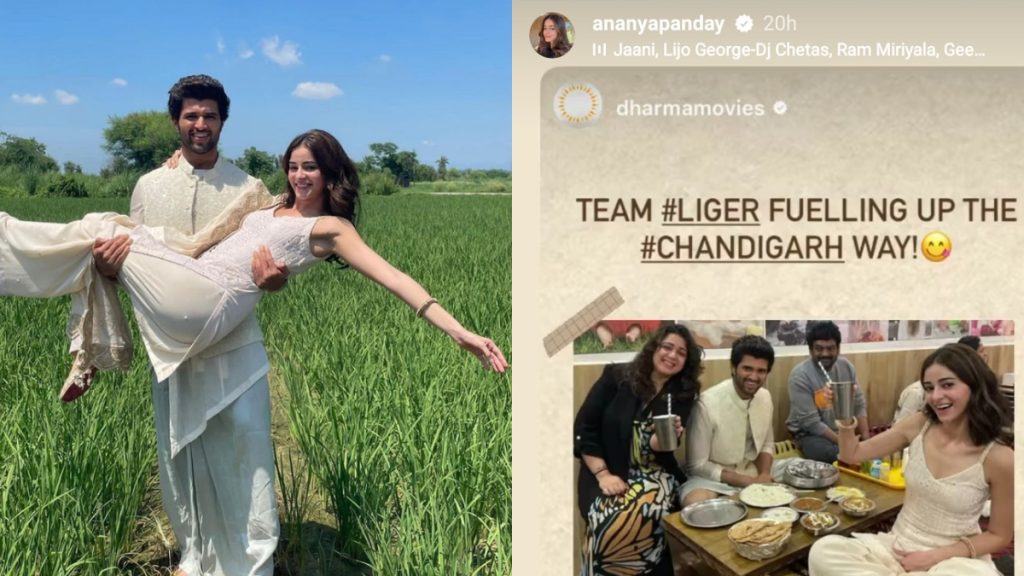 The stars recently travelled to Ahmedabad to attend an event for their film than to Mumbai and now Chandigarh, to promote their new song Coka 2.0. Recently, designer and Sohail Khan’s ex-wife Seema Kiran Sajdeh once again called the new love song of Ananya Pandey and Vijay Deverakonda Aafat “nonsense” on social media. Seema is a friend of Ananya’s mother, Bhavana Pandey which later turns out she was just joking.