The one thing that is common between you and us is that all of us get happy if we see the cutest munchkin of Bollywood, Taimur Ali Khan. His daily activities cheer us up. 2-year –old Tim is popular among everyone. Multiple celebrities from the tinsel town have, time and again, expressed their desire and baby-crush over him.

Now, little Tim is accompanying his mommy Kareena in Chandigarh for the shooting of her next film, Laal Singh Chaddha. And the cuteness has started to overload since the time Tim was spotted at the airport with the Indian Flag left fans going ‘aww.’ Recently, a video has been doing around about where Taimur enjoying the winter season in Chandigarh and playing in the sand. However, what left everyone awestruck was when in the midst of his game, he stops and tells mommy, ‘I will not do it’. Have a look:

Back then, Saif shared about Taimur’s growing popularity in an interview with the DNA, he had stated, “I think the whole country loves Taimur. He is a great energy to have around you. He has quite a happening social life, too. Right now, he is not even home, he’s gone for his evening time out with friends! He’s very busy (laughs).” 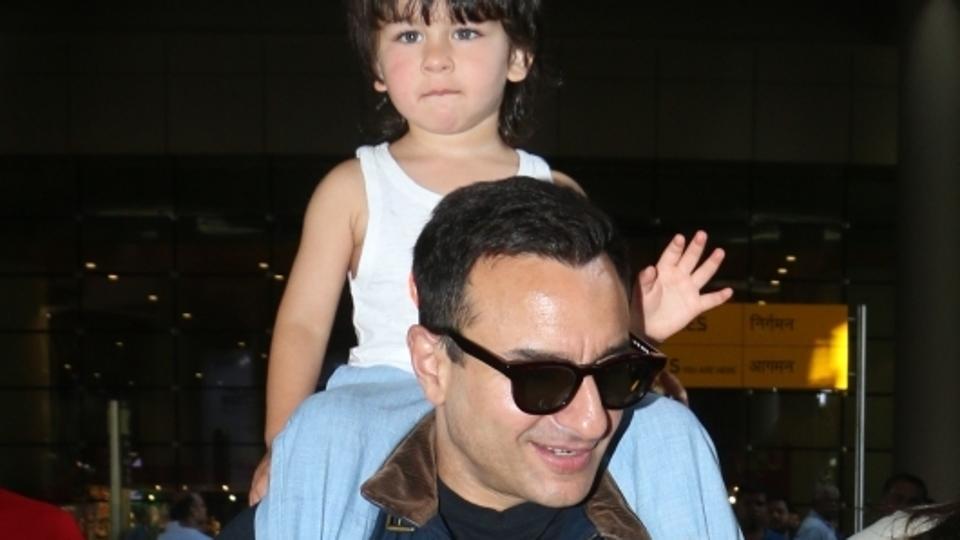 On the work front, Kareena will be next seen in Laal Singh Chaddha along with Amir Khan. Laal Singh Chaddha is an official adaptation of Tom Hanks starrer Forrest Gump and is being helmed by Advait Chandan. It is slated to release on Christmas 2020.

Aishwarya Rai Bachchan Gives A Savage Reply About Living With Parents In India To David Letterman In A Throwback Interview
Irrfan Khan’s Wife Sutapa Shares A Heartfelt Note For Husband; “It’s magical whether he is there or not there”
Ram Kapoor Shares How He Went From 130 Kgs To 100 Kgs, His Transformation Is Inspiring
Kareena Kapoor Khan Shares What She Has Learnt From Saif Ali Khan After Years Of Marriage, “Don’t Run After…”