Delhi Govt Imposes A Complete Ban On Firecrackers During Diwali Due To Poor Air Quality.

The Delhi government on Wednesday banned the storage, sale and use of firecrackers during Diwali owing to the severe pollution levels in the city. “Seeing the severe pollution levels in the national capital for the last three years during Diwali, a complete ban is being imposed on storage, sale and use of all types of firecrackers in Delhi this time, just like last year,” Kejriwal tweeted in Hindi. 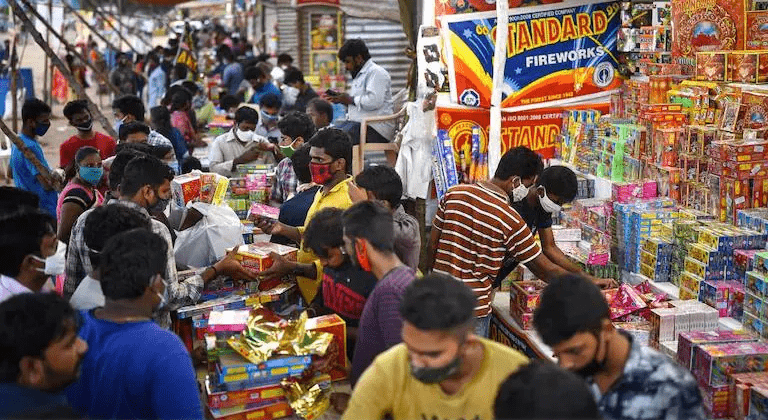 In another tweet, Arvind Kejriwal added that the decision has been taken early this year to help traders avoid losses. “Last year, the complete ban was imposed late, after looking at the rising pollution levels in the city. Because of this traders had already bought stock and they had to face losses. So I appeal to the traders to not stock up on firecrackers because of the complete ban,” he added. 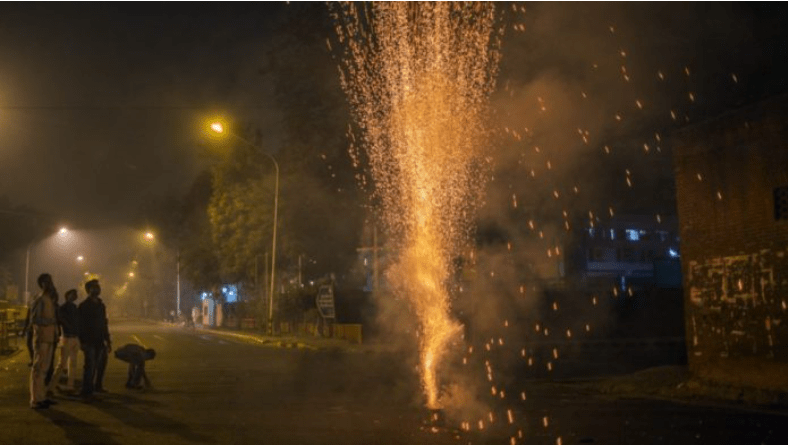 Last year, when the Delhi government imposed a ban on firecrackers, the government faced heavy criticism for imposing the ban just days ahead of Diwali, when licenses had been procured and crackers had already been stocked up for sale, resulting in losses for traders.

Later this ban was also reiterated by the National Green Tribunal (NGT), which said that the sale or use of all kinds of firecrackers in Delhi and adjoining areas will be prohibited starting midnight of November 9 to midnight of November 30, 2020. Looking at the deteriorating air quality of the national capital in December last year, the NGT extended the ban to Christmas and New Year’s.