Director Raj Mehta Finished The First Schedule Of ‘Selfie’, Wrote A Note To The Entire Team Including Akshay Kumar 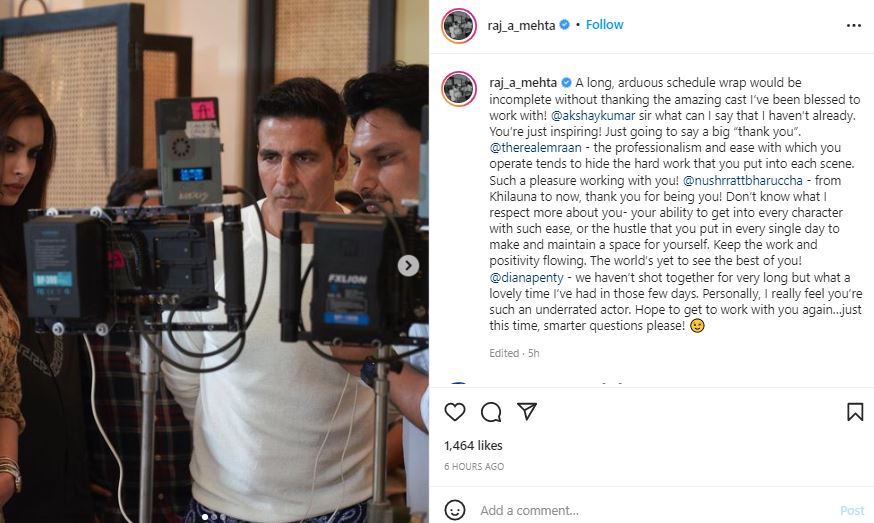 Sharing these pictures on his social media handle, the director wrote, “It would be incomplete to finish a long, arduous schedule without thanking the wonderful artist I have been privileged to work with. Akshay Kumar sir you all are an inspiration.” Along with this, he also expressed gratitude to Emraan Hashmi, Nusrat Bharucha and Diana Penty. 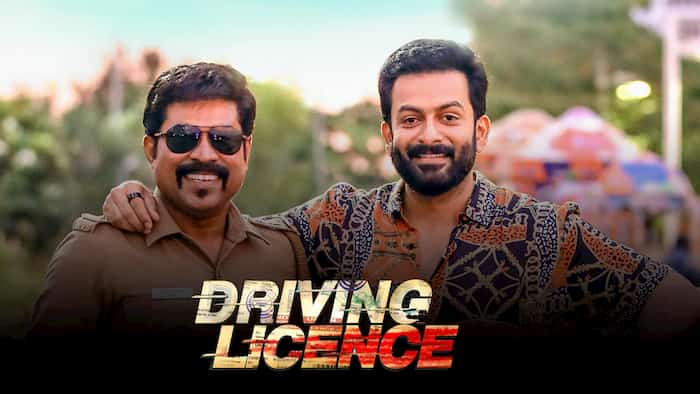 The film was announced earlier this year by Karan Johar by sharing the announcement teaser, in which Akshay Kumar and Emraan Hashmi were seen grooving to the title track. Directed by Raj Mehta, the film is an official remake of the Malayalam film Driving License released in the year 2019. In this superhit film, Prithviraj Sukumaran has played the role of a superstar, while Suraj Venjaramoodu has played the role of Motor Vehicle Inspector. Who is a big fan of Superstar. 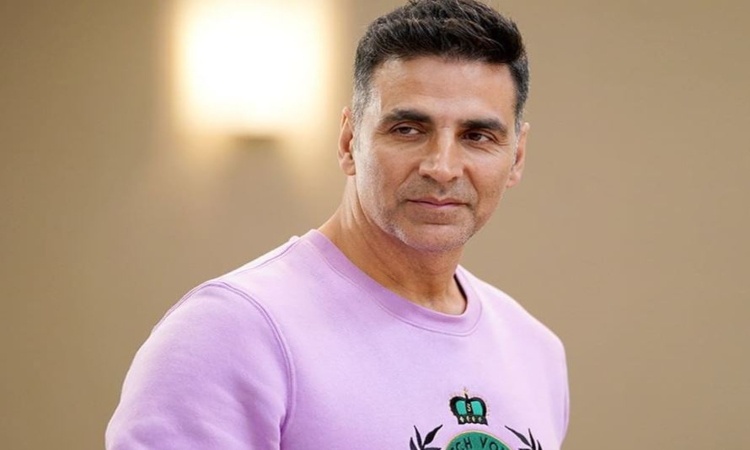 Talking about the upcoming films of Akshay Kumar, he is Prithiviraj, Raksha Bandhan, Ram Setu, Mission Cinderella, OMG 2 – Oh My God! 2 and working in the Hindi remake of Soorarai Pottru. Prithviraj will be released in theaters on June 3, 2022 this year. On the other hand, Raksha Bandhan will hit the big screen on August 11, 2022. Bhumi Pednekar is playing the lead role with him in this film. At the same time, the director of this film is Aanand L. Rai.