Divya Dutta Was Terrified After Filming The Rape Scene In This Film, Cried For Hours After Shooting

Many movies are made in Bollywood which doesn’t have only love stories and fairy tales. Some films present the bitter truth and disgusting form of society on screen. Films are called the mirror of society and sometimes such sensitive issues of the society are shown in films. However, as much as it is difficult for the audience to watch the story of the film or any disturbing scene, it is not easy for the actors to film that scene. Very often it happens that filming a scene becomes very difficult for the actors. 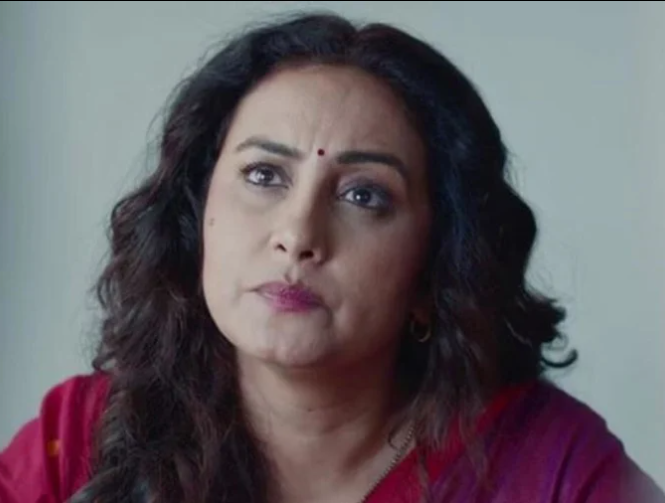 Few actresses Divya Dutta have also felt it. Divya Dutta has worked in more than one film in Bollywood and has also won many awards. Not only this, but she has also won National Award in her name. Divya Dutta does not shy away from playing any kind of character. She had filmed a rape scene in a film but she cried a lot after shooting this scene.
Divya worked in the film ‘Sleeping Partner’. He talked about a scene in this film at an event in 2020. She had told how she used to cry for hours after filming the rape scene in this film. This scene shook Divya Dutta to the core. She had told that in the film she had filmed a marital rape scene, after which she broke down from inside. 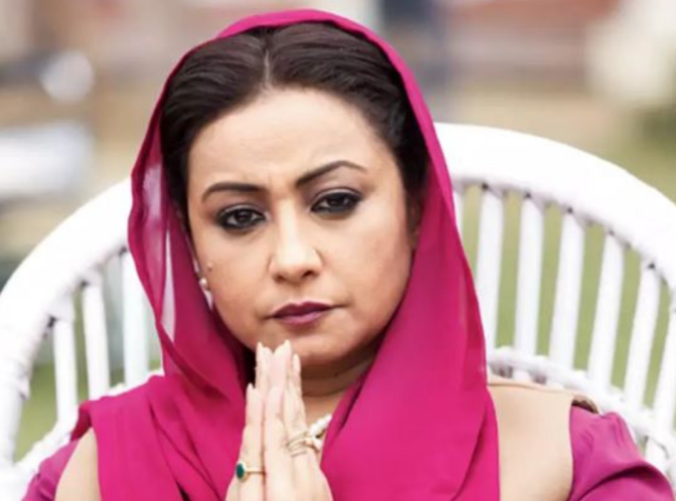 Divya says that she gets very angry when she also reads about rape cases. Sometimes she feels helpless. He says that there should be strict punishment in Indian law regarding rape. Let us tell you that apart from Divya Dutta, many other actresses felt the same helplessness when they had to film rape scenes in films.

Let us tell you that Divya started her career with the 1994 film ‘Ishq Mein Jeena Ishq Mein Marna’. Divya used to model for regional TV commercials of Punjab before coming to Mumbai. The romantic chemistry of both of them in Lisa Ray and Aftab Shivdasani’s film ‘Kasoor’ was very much liked. All the songs of the film were also hits. But Lisa Ray could not speak Hindi at that time, so Divya Dutta did Hindi dubbing for her in this film. 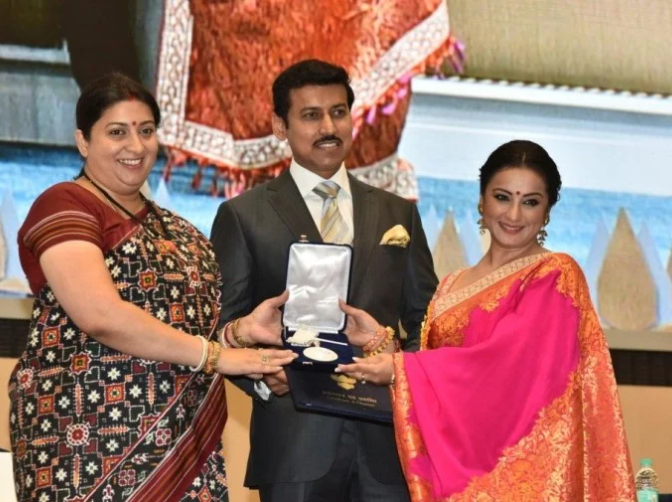 Divya’s name was associated with Lieutenant Sandeep Shergill in the Indian Army for some time. However, the two later parted ways. Divya got a marriage proposal from America at the age of 19. The boy was a doctor but Divya left the marriage and focused on their career. She enjoys working in films and doesn’t want to risk her career in any way for this.