Documentary On Justin Bieber To Premiere On Amazon Prime In October: Deets Inside.

Recently Amazon Prime video confirmed on Wednesday that the documentary is a revealing and exciting look into Justin Bieber’s inner circle and his first full concert in 3 years. Michael D. Ratner directed the movie, having previously directed YouTube Originals’ ‘Justin Bieber: Seasons’ and its follow-up, ‘Next Chapter.’

Our World, a documentary on the life of the Canadian singer directed by award-winning filmmaker Michael D Ratner, will be released globally on Amazon Prime Video on October 8. The streaming platform confirmed on Wednesday that the documentary is a “revealing and exhilarating” look into Bieber’s inner circle and his first full concert in three years. 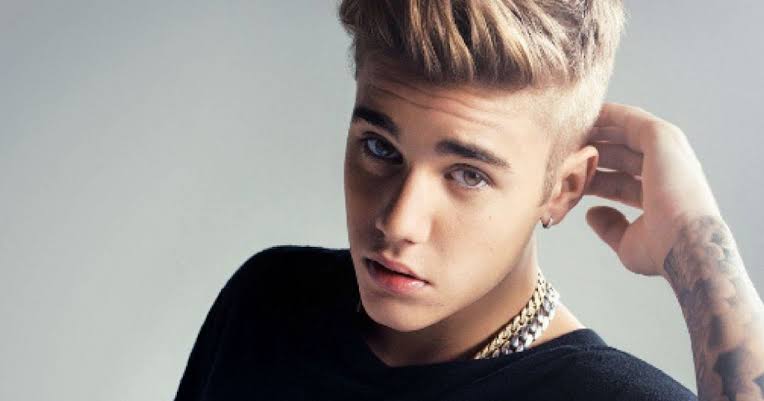 The 27-year-old singer Justin Bieber, who was discovered by American record executive Scooter Braun in 2008 via YouTube, said the upcoming film documents an intense and exciting time, preparing for a return to the stage during this season of real uncertainty amid the coronavirus pandemic.

“Performing live and connecting with my fans through music is deeply meaningful to me. Especially during the past year, being able to provide a service and share my gifts to bring some happiness to people during such a sad and scary time has meant the world to me,” Bieber said in a statement.

“Coming together with my team, overcoming the obstacles, and delivering a special show, surrounded by friends and family; it’s all here,” the singer, known for hits like “Baby”, “Love Yourself”, and “Sorry”, added.

I get my peaches out in Georgia, and I get my Bieber documentaries on Prime Video. Justin Bieber: Our World arrives October 8. #JBOurWorld pic.twitter.com/2h8OY70soL

Justin Bieber: Our World takes viewers backstage, onstage, and into the private world of the teen idol-turned-musical icon as he prepares for his unprecedented concert, ‘T-Mobile Presents New Year’s Eve Live with Justin Bieber’. 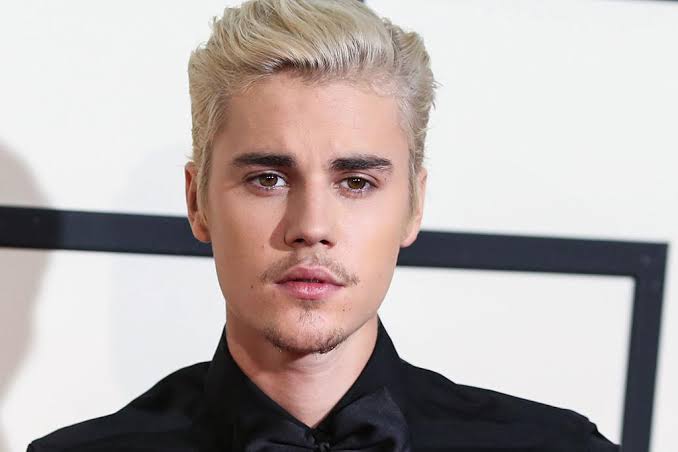 After a three-year hiatus from a full performance, and with concert venues shut down due to the pandemic, Bieber delivers an electrifying show to close out 2020 on the rooftop of the Beverly Hilton Hotel for 240 guests and millions of fans across the globe watching via Livestream.

“The film follows Bieber and his close-knit team in the month leading up to the show, as they rehearse and construct a monumental stage while adhering to strict health and safety protocols. The film also captures personal, self-shot moments between Bieber and his wife Hailey,” as per the official logline issued by the makers. The documentary on Justin Bieber which is set to premiere worldwide in over 240 countries and territories on Prime Video, is produced by Ratner’s OBB Pictures, Bieber Time Films, and Scooter Braun Films.

“I couldn’t be prouder of our continued partnership with Justin as well as the SB Films team and the collaborative effort by all to make this project possible. Amazon Studios is the ideal partner to share this inspiring and feel-good film on a global scale. Make sure to watch it with the volume maxed out,” the director said. 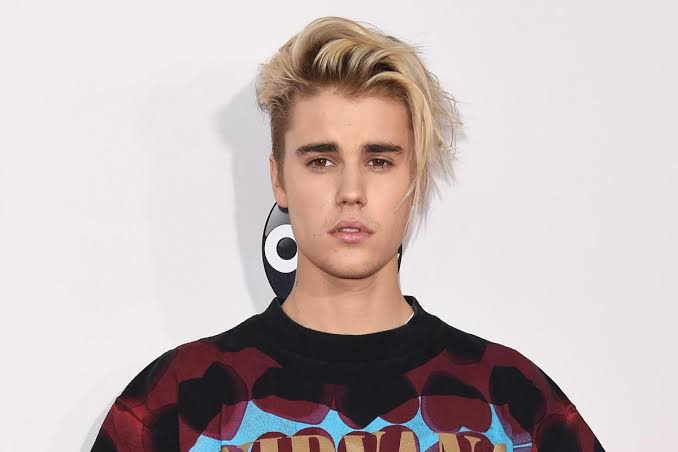 Jennifer Salke, head of Amazon Studios described the documentary as a “raw and unprecedented snapshot of Justin and those closest to him”.

“Filmmaker Michael D Ratner has beautifully captured Justin’s spirit through rare moments both on and off stage. We are excited to invite Bieber fans around the world to experience what is a truly intimate portrayal of one of the world’s most iconic musicians,” Jennifer Salke said.