Esha Gupta has shared pictures of a photoshoot done for a magazine on Instagram. Actually, the name of this magazine is Wedding Vows. Due to this, fans are speculating whether Esha Gupta can get married soon. ‘something old, something new, something sought, something blue’ 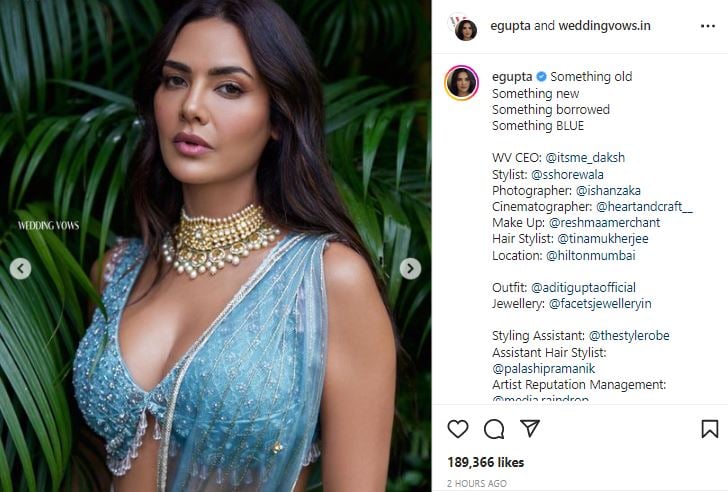 More than one lakh likes have been received on the pictures of Esha Gupta and this number is increasing continuously. Esha Gupta’s slim and toned figure is also seen in the photo. Fans are commenting with fire and heart emojis on Isha’s photo. While many people are speculating whether Esha Gupta is going to get married soon. In the pictures, Esha Gupta is wearing a blue coloured bralette, odhani and jewellery. Her hair is open in this. She looks very beautiful. Esha Gupta had shared pictures from her recent photoshoot before this. In this, she is seen wearing a gown and posing boldly. 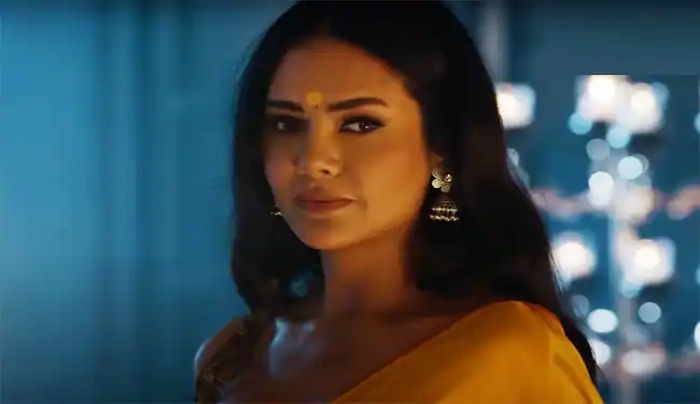 Actress Esha Gupta was recently seen in Aashram 3. She played the role of Sonia in this web series, while Bobby Deol played the role of Baba Nirala in the show. Esha Gupta has a huge fan following on Instagram. She often updates herself. Shares on social media. Her fans are also very excited about it. She also talks to her fans. 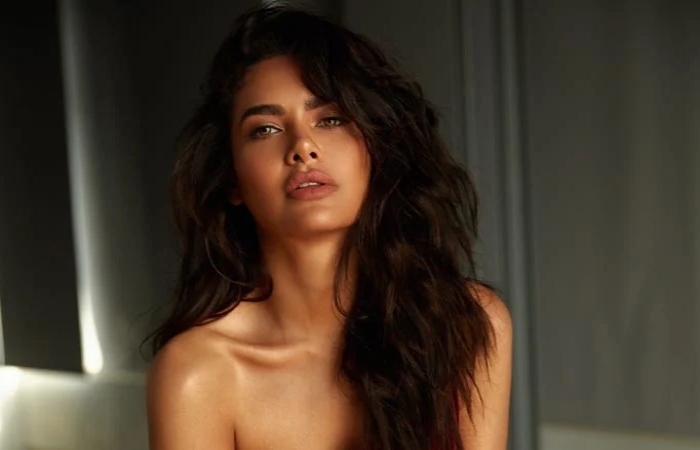 Talking about Esha Gupta’s film career, she was last seen in the 2019 film One Day: Justice Delivered. Anupam Khair played the lead role with him in this film. On the other hand, if we talk about her upcoming film, she is working in Desi Magic. Esha made her Bollywood debut with the 2012 film Jannat 2. After this, the actress acted in films like Raaz 3D, Chakravyuh, Humshakals, Rustom, Commando 2, Baadshaho.