Recently, we got to witness the elimination of Bollywood actor, Karan Nath from Karan Johar’s Bigg Boss OTT house. Karan who entered the house by choosing Ridhima Pandit as his connection over Divya Agarwal got evicted along with her only. Though Karan chose Ridhima as his connection on the stage, he has admitted that he bonded the most with Divya inside the controversial house.

In his post-eviction interview with SpotboyE.com, Karan was asked about the reason behind him choosing Ridhima Pandit as his connection and not Divya Agarwal. On this Karan replied, “From day one, I bonded really well with Divya. It was a pure connection. She took good care of me in the house and treated me like a brother. She has done things for me more than Ridhima. But I chose Ridhima over Divya because our common friend Arti Singh had told me about her. I had the option to choose between the two so I chose her. I didn’t know Divya.”

While talking about his equation with Ridhima and Divya, Karan said, “Divya is such a sweetheart. She was someone I connected with the most inside the house. Our connection was a brother-sister bond. She used to keep having fun with me. [For] Ridhima, I could say can be a really good friend. She is an honest, simple girl,” said Karan Nath. 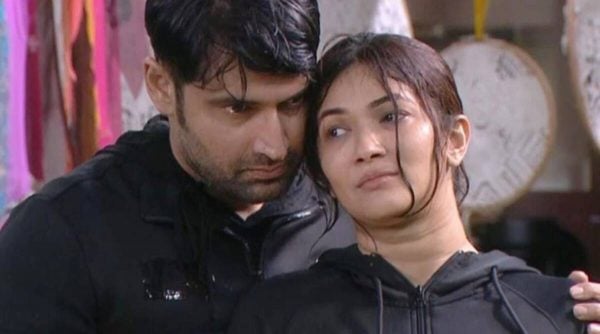 Karan also talked about who he wants to see winning the trophy. Revealing his favorites in the game, Karan said, “I think Divya Agarwal. She is smart and knows the game really well. She has been part of reality shows and won them also. She is a strong contender and deserves to win the show. Raqesh is a very good human being. I will really be happy if anyone between them lifts the trophy.”

Karan also mentioned the ‘dirtiest player in the game according to him. “Dirtiest player would be Nishant Bhatt. He is playing the game with all politics and I feel I was perfect in giving him the ‘Shakuni Mama’ title. He does all those evil planning and plotting.” 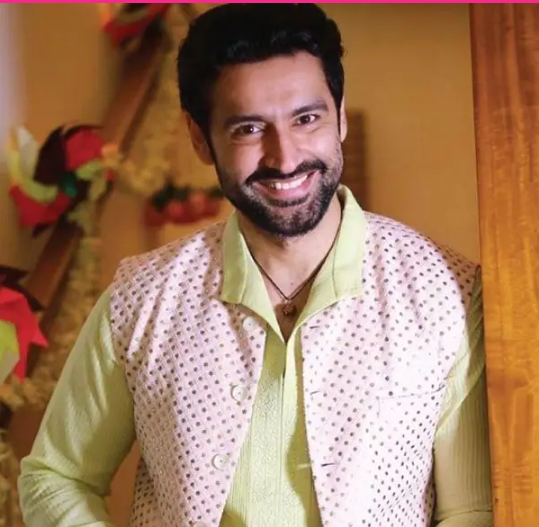 On being asked about the host Karan Johar, Ye Dil Aashiqana actor feels that Johar is more into highlighting the fights only during weekend episodes. He said, “He is very entertaining as a host, no doubts on that. What I didn’t like was that my niceness was ignored completely. He only discussed fights, Hungama, and controversies. If you are going to only highlight that, what is the kind of example you are setting? The good things should also be put forth for people to understand and know me better.”

The elimination of Karan and Ridhima in the Sunday Ka Vaar episode was quite difficult to digest as both the actors entered the house with a huge fanbase.