Faisal Khan rose to fame when he won the dance reality show Dance India Dance Lil Masters 2. After that, his career graph has been on an upward swing. He appeared on a number of dance reality shows and television shows, especially periodic shows. He has won several awards in his career that started in 2012. Now, we can see him in the limelight owing to his sensational relationship with Muskaan Kataria. 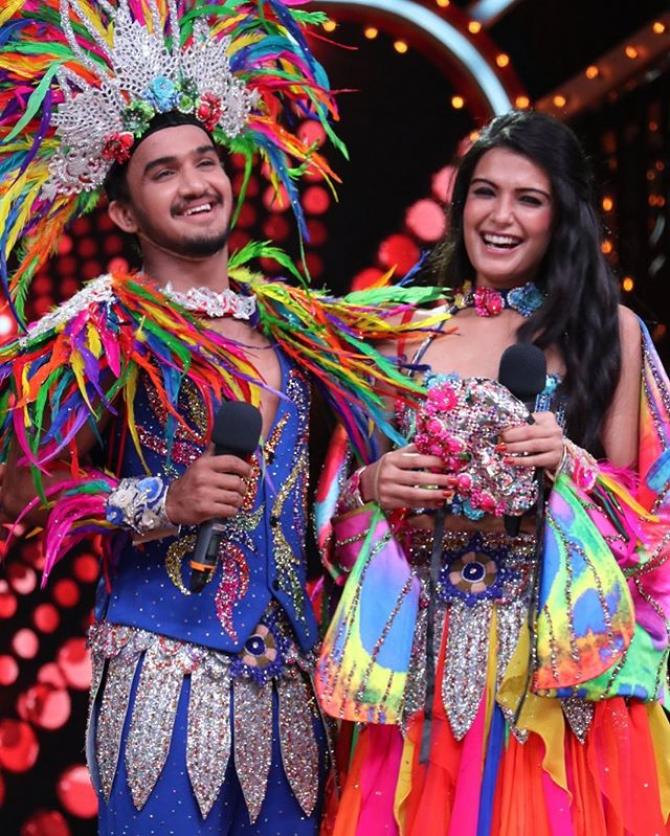 Faisal Khan and Muskaan Kataria participated in the couple dance reality show Nach Baliye 9. Soon after their elimination, the news of their break-up started doing rounds. Faisal termed his ex-girlfriend Muskaan as his biggest mistake as well. But now, Muskaan has come out to reveal her side of the story. Recently, in an interview with the Bombay Times, Muskaan shared the details of her breakup and said, “Faisal first cheated on me nine months ago, a year after we started dating. She was a friend of his, and I caught him after I saw his chat conversations. He apologised to me profusely and I decided to give our relationship a second chance, as I truly loved him. 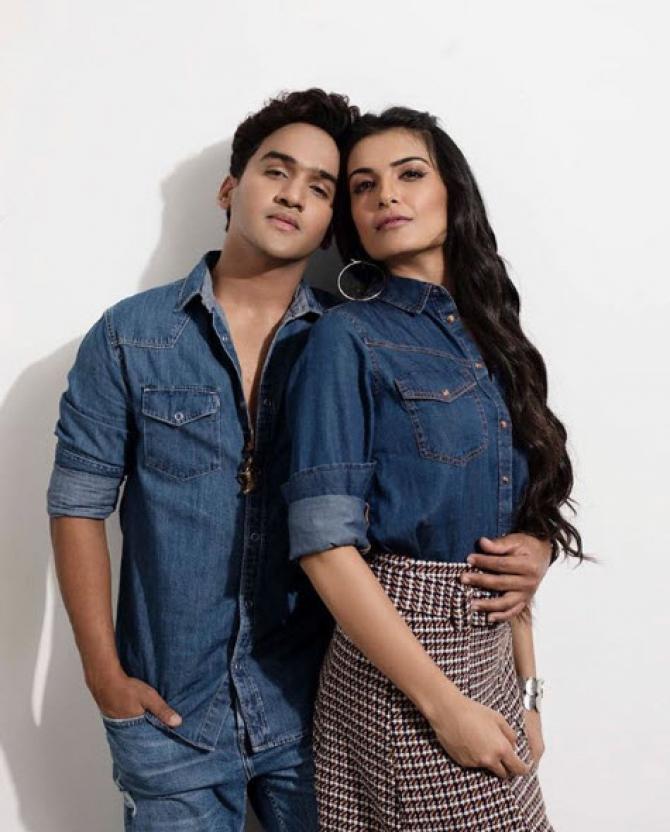 If I was with him for money or the limelight, there were several opportunities for me to cash in on my relationship with a celebrity, but I didn’t. The decision to make our relationship public was his, and not mine. Probably, he wanted to break away from his image of a child artiste.”

The 22-year-old actress revealed how they were cosy on the show but hardly used to spend anytime together. Muskaan stated, “We were cosy on the show, but Faisal hardly spent time with me. He would turn up late for rehearsals, though he packed up by 9 or 10 pm from ‘Chandragupta Maurya’. I learnt that he was spending time with his co-actor from the show, after pack-up.” 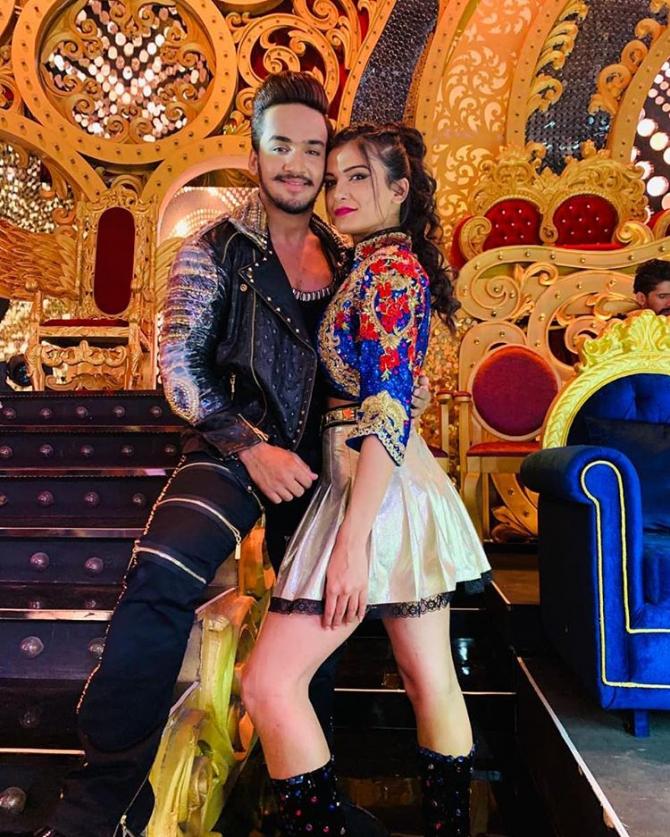 Muskaan also shared how she was asked not to visit Faisal when he was hospitalised. She said, “On day one, I rushed to the hospital along with my mother to see him, but was shocked to see his co-actor accompanying him everywhere. The next day, I was told not to visit, as his father was not comfortable having me around. I was in utter shock as they used to treat me like family. Even the messages sent to him by my parents, enquiring about his health, did not elicit a response. I think he distanced himself from me when he realised that he won’t be able to continue on NB, and I was of no use to him.” 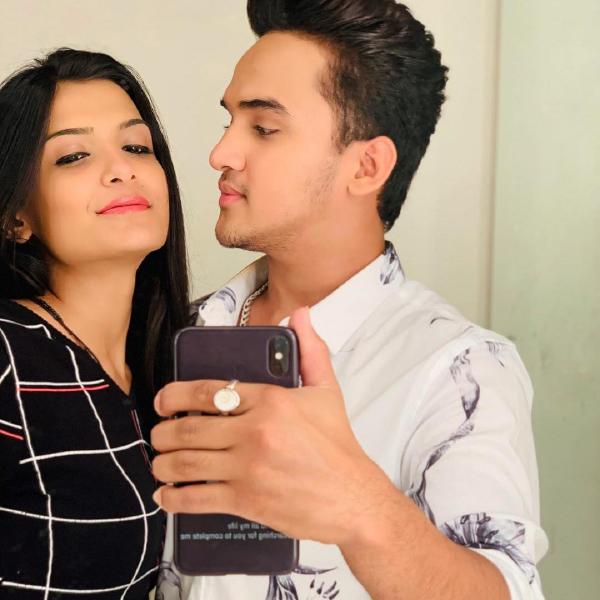 Muskaan further shared that Faisal was cheating on her even while they were together on Nach Baliye and shared, “I don’t want to take anyone’s name, but I am sure that he was cheating on me with her even during ‘NB’. She was with him throughout at the hospital when I should have been the one by his side. I found it awkward, but decided not to create a scene because of his condition.”