Being star kids comes with its own baggage and it is not easy to give celebrity children the status and life of a normal child. Now during a recent interview, Gauri Khan opened up about how her kids Aryan, Suhana and AbRam deal with the paparazzi. She was quoted as saying, “When they are back for holidays, they do get papped. But, I think they are okay with it because it is not a constant pressure as they are not stepping out in Bombay, they are stepping out, where ever they are studying in a different part of the world,” said Gauri. But since Suhana and Aryan are mature adults now, they understand what it takes to be SRK’s kids and therefore, whenever they return to India, Gauri says that whenever they go out, “they deal with it as it has just become a way of life.” 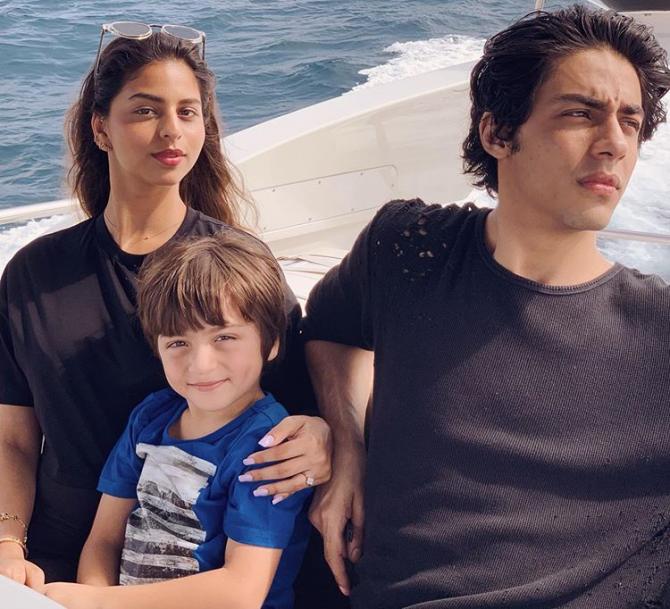 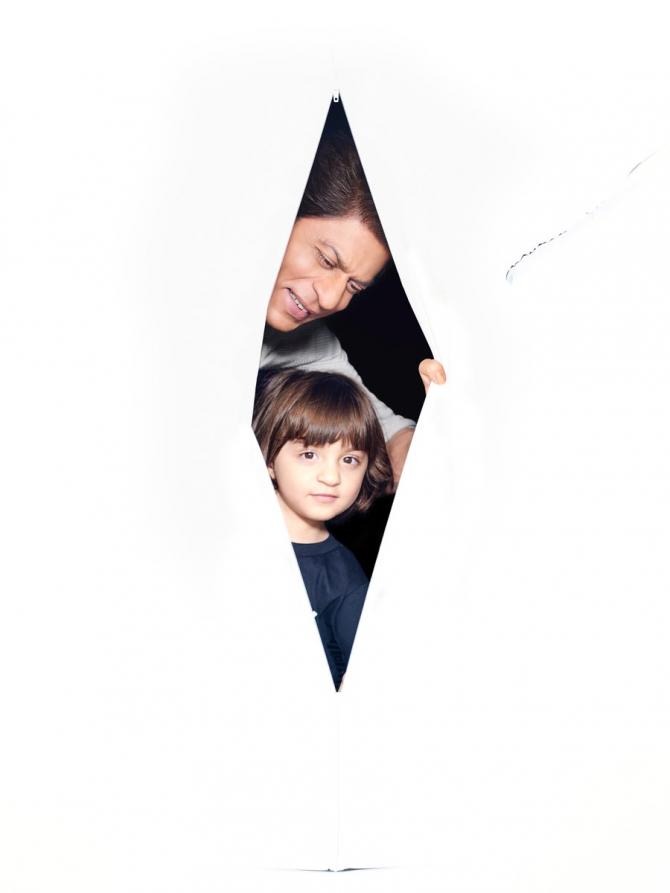 In a media interaction, Gauri opened up about the effect of being a superstar’s wife. She had stated, “I think because of who he (Shah Rukh) is, there are a lot of positives. I only take the positives and I don’t take the negatives. Even if there are some negatives, I have to brush it aside and the reason is very simple because he helped me while launching Gauri Khan Designs, so, he is very important to me. Jokes apart, he has done a lot for our family. He is a great father and husband. I have to say that there are only positives being his wife and I would not like to share anything negative.” 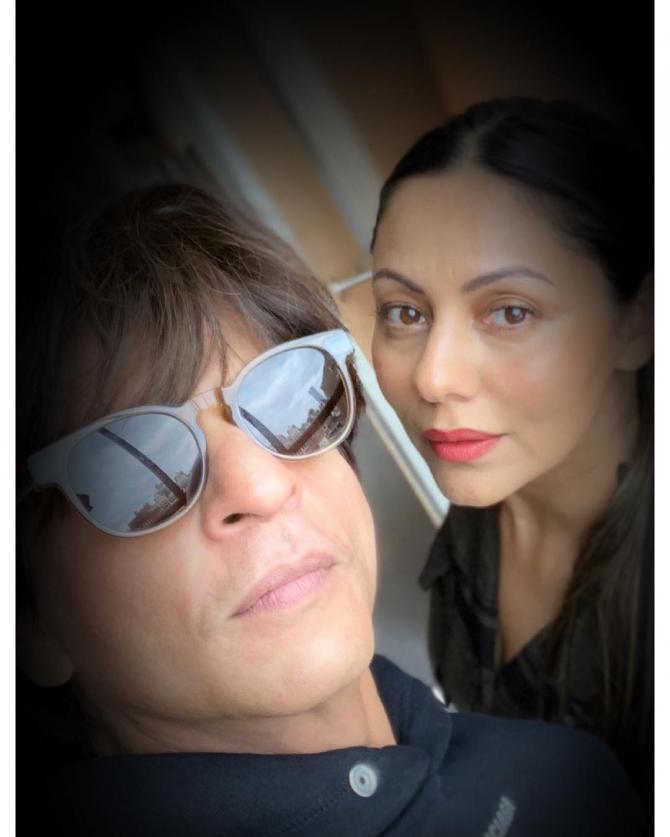 When asked about how she manages to distance herself from the media glare despite being a superstar’s wife Gauri had retorted, “I feel that I am leading a very normal life, where I am just another working woman like anyone else. I pick and choose when I want to be in the spotlight, which is only connected to my work and when I need to use the media. I feel media is important when you are showcasing your work as people need to know what you are doing. So, I enjoy that part as well.” 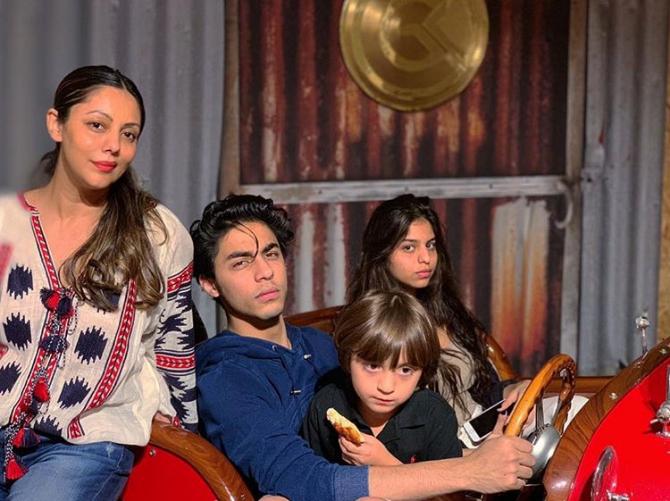 While Shahrukh Khan has always been in the limelight the Khan’s have always managed to keep their personal life under wraps and are seldom seen at public outings. Gauri had once told Vogue, “My life is with Shah Rukh and the kids. He is the best husband and father I could ever ask for. I always say that I am so fortunate to be with Shah Rukh Khan, the man. I don’t come from a space where I gush and praise—the world is doing enough of that. I like to keep my love for him private and inside the doors of Mannat”. 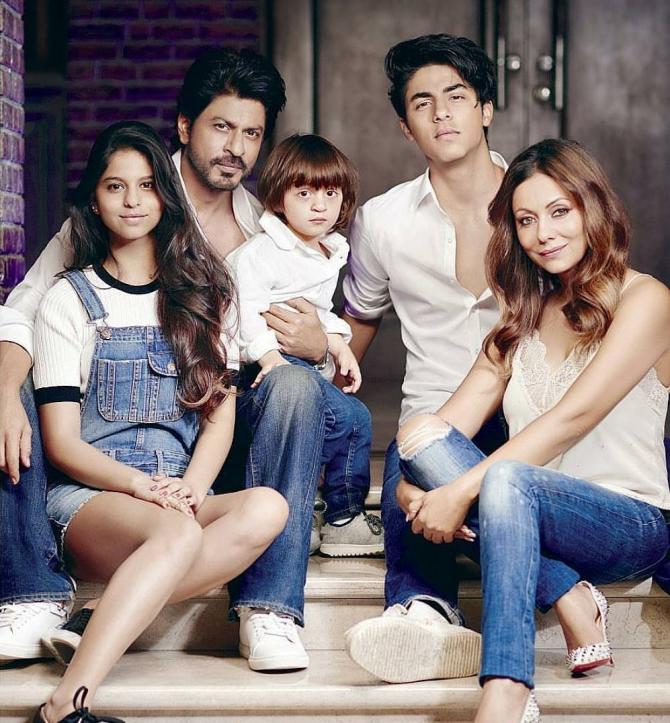 Shah Rukh Khan and Gauri Khan together, are simply the best and are an inspiration in true sense! Aren’t they folks?

Arjun Rampal Has The Sweetest Wish For His Daughter Myra On Her Birthday
Ayushman’s Soulmate Tahira Kashyap Wished Him Birthday By Sharing A Picture With A Cake Smashed Waggish Expression Of Ayushman
Bollywood Celebs Who Are Known For Their Humbleness And Are Down To Earth
Pataudi Family: Saif Ali Khan, Kareena Kapoor Khan And Taimur Ali Khan Moving Into A New Apartment