Model-dancer Giorgia Andriani recently addressed marriage rumors with boyfriend Arbaaz Khan in a new interview. Giorgia and Arbaaz have been dating for almost four years. Talking about taking their relationship to the next level, Giorgia set the records straight. She said that they aren’t looking at it right now. 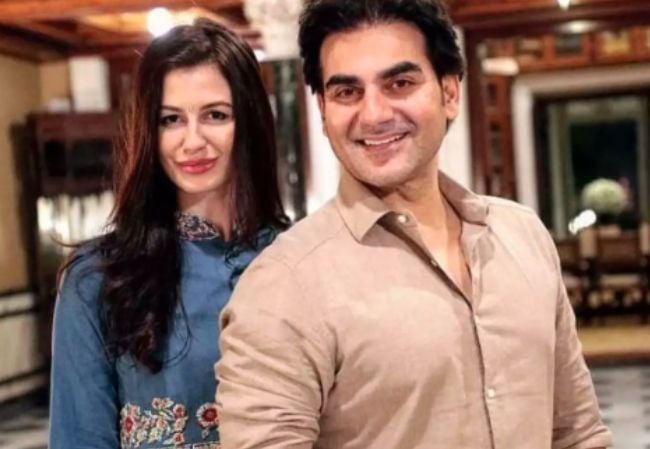 Arbaaz was earlier married to Malaika Arora. She is now dating Arjun Kapoor. Arbaaz and Malaika split in 2017. After that Arbaaz was spotted out and about with Giorgia often. He is co-parenting his son Arhaan Khan with Malaika. Giorgia recently said that she has met Malaika and Arbaaz’s family ‘multiple times.’

She was asked about her marriage plans. Giorgia said, “Like I said we’re very good friends. But coming to wedding or marriage, to be honest, it is something that we’re not really looking at. She said that the pandemic has changed her relationship with Arbaaz. She further added, “The lockdown has made us think. In fact, it has made people either come closer or to drift apart.” 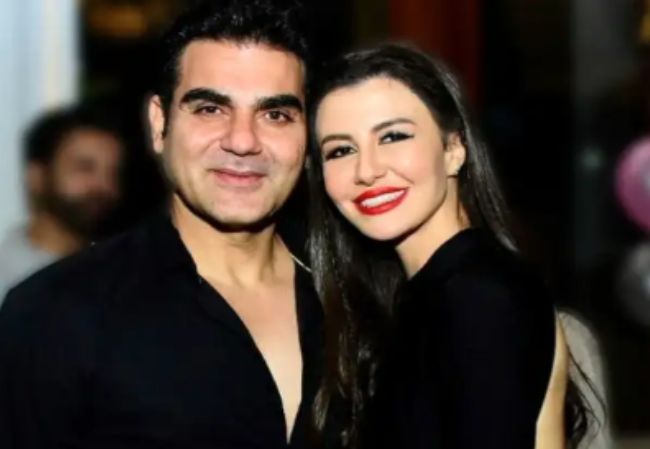 Arbaaz and Giorgia are always in the news for their age gap of over twenty years. Arbaaz told, “There’s a humongous age difference between us, but neither of us has felt it. I ask her sometimes, ‘really?’ It could have been a brief and short-term affair.”

He concluded, “But when you get into a relationship, you don’t look too far ahead, but the longer you’re in it, there are more questions that need to be answered… I think we are in that phase of our lives thinking how we would like to take it further. It is too early to talk for me right now.”