TV heroine Dipika Kakar is one of the most loved actresses in the industry. She surely knows how to keep her fans engaged even at a time when she is not doing any show on small screen. Not a long time ago, Kakar grabbed headlines for soaking herself in the preparations of her sister-in-law, Saba Ibrahim’s wedding.

Netizens hailed her for being so participating in it and also gave her the tag of ‘Best bahu’. But recently, the actress got under the radar of trollers for showing attitude to a man who saved her from tripping over her high heels. 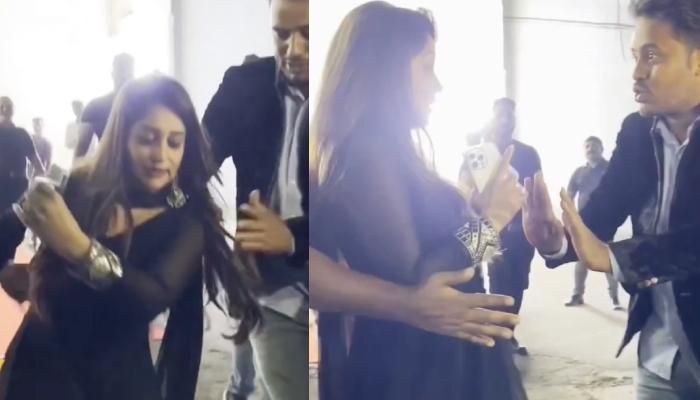 After days of receiving flak, Dipika’s husband and actor Shoaib Ibrahim has shut down the haters by giving a strong reaction to the entire controversy in his new vlog posed on his official YouTube handle. Ibrahim slammed the section of audiences who attacked his wife for. 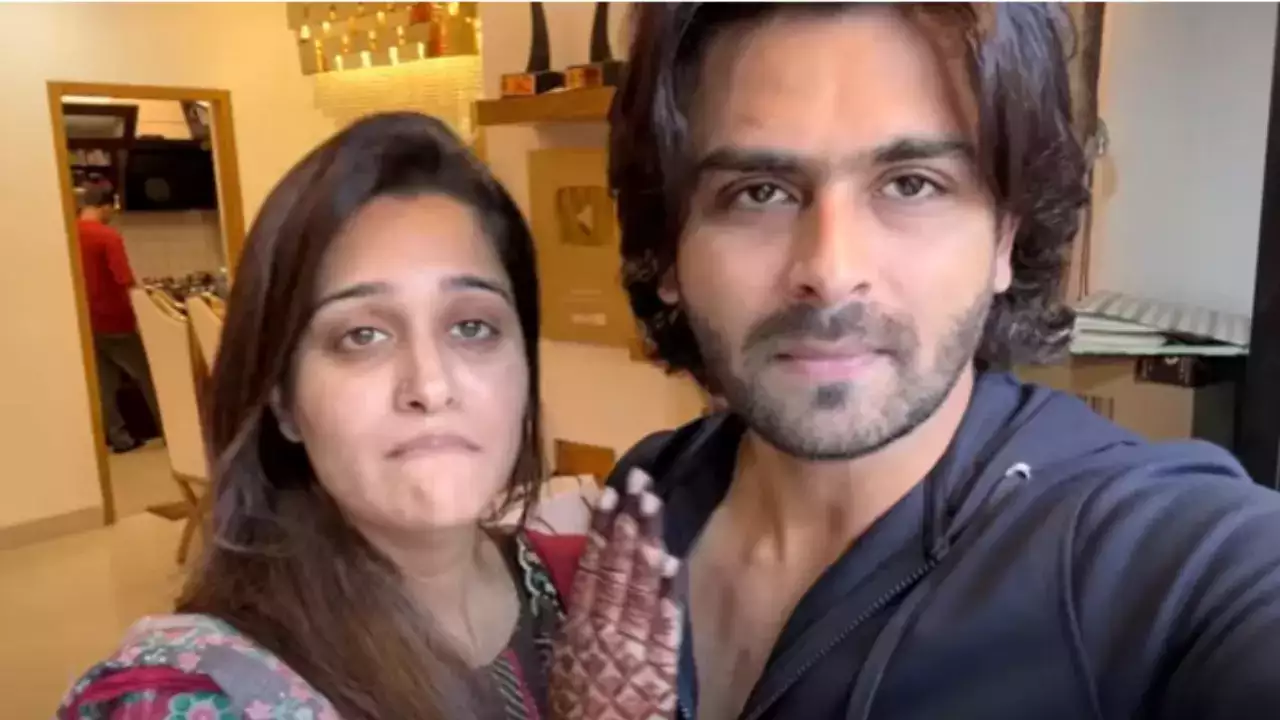 The Sasural Simar Ka actress also appeared in Shoaib’s vlog. She did not directly addressed the controversy but asked the viewers to not utter rubbish without learning about both sides of the story.

On the work front, Shoaib Ibrahim is currently doing Star Bharat’s Ajooni while Dipika Kakar is enjoying her stint as a YouTuber.