The film director Hansal Mehta wrote a long and sweet note for the superstar. On his Twitter handle, the filmmaker Hansal Mehta has shared a long note on why SRK will always be a superstar. He also mentioned the moments he has interacted with King Khan. 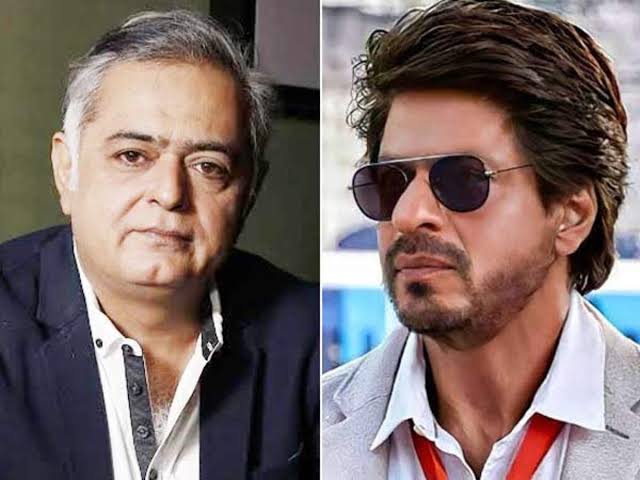 He noted the post, ‘Why @iamsrk is a superstar forever and why I love him. I’ve interacted with SRK thrice – once on Twitter and another occasion briefly at a party. Nice, polite, and warm interactions. But the third interaction is why for me he will always be a true star…’

Why @iamsrk is a superstar forever and why I love him. I’ve interacted with SRK thrice – once on twitter and on another occasion briefly at a party. The third time is why for me he will always be a true star. I was seeking help for a child who was.. pic.twitter.com/JSgnwnj24H

In his note, Hansal Mehta has mentioned the time when he was seeking help for an ill child. No sooner did he post about the child on Twitter, he stated that he got a very polite text asking to call back and the text was from none other than SRK. The actor then took care of all the hospital expenses of the child.

He ended the long note by adding, “A star is loved for his films, his persona, his charisma but for me, a superstar is somebody who possesses that rare compassion and unlikely humility when helping somebody in need. When I thanked him all he said was something like I have a lot and this is the least I can do. Shahrukh Khan, you are my star. Forever. Happy birthday, SRK.”

On the work front, Bollywood star Shah Rukh will next be seen in Siddharth Anand’s ‘Pathan’ with Deepika Padukone and John Abraham in lead roles. 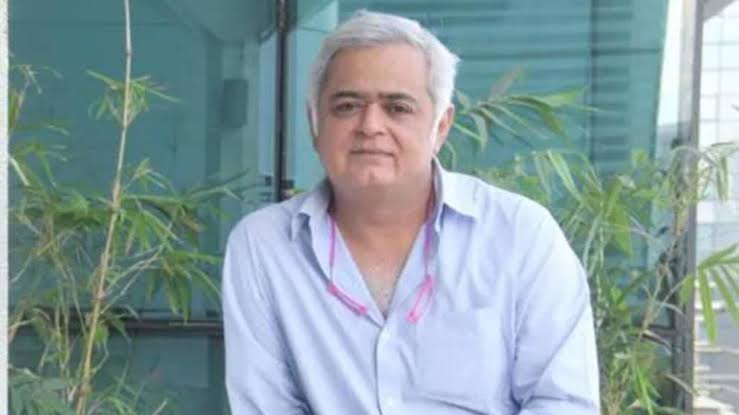 Hansal Mehta is a film director, writer, actor, and producer who works in Hindi cinema. Hansal Hansal Mehta began his career in television with his show Khana Khazana in 1993–2000 and later moved on to films like Jayate in 1999, Dil Pe Mat Le Yaar!! in 200 and Chhal in 2002.