TV actress Hina Khan is a well-known face of the industry. Hina has also worked in many shows and music videos in her career so far. At the same time, along with acting, Hina is also very active on social media platforms. She often informs fans by sharing posts about her upcoming projects along with her hot and bold pictures and videos. But in the meantime, a video of Hina not only surprised her fans but also made them worried. In this video, you can see how Bollywood actress Yami Gautam has captured Hina Khan’s Instagram. 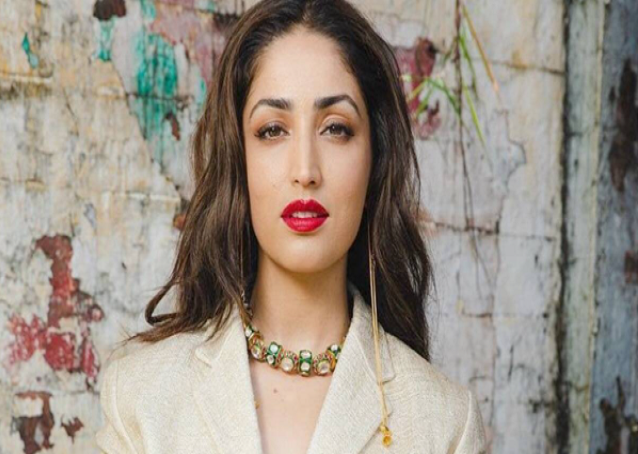 Actress Hina Khan has shared a video on her Instagram account. In this, you can see that Hina Khan is seen only 4-5 seconds at the beginning of the video. As soon as she is about to say something, then actress Yami Gautam appears in the video. She tells that Hina Khan’s account is now in her possession. Then she says, ‘What did you say, what madness this is. You have seen my madness till now.” Apart from this, she says that Hina has to narrate one such anecdote in her life when it got out of her control. Only then will her account be returned. 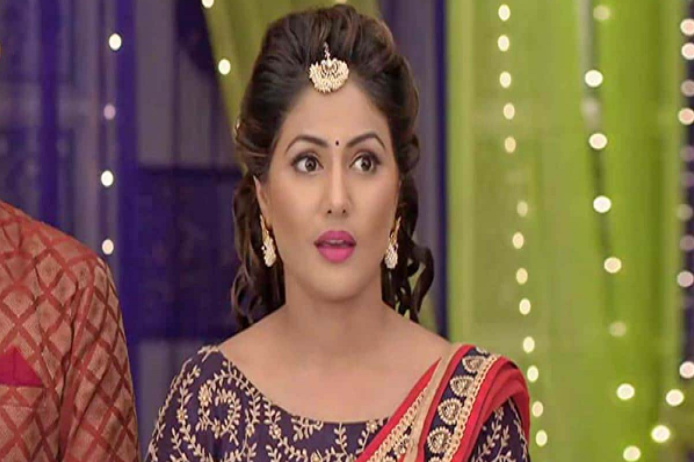 At the same time, Hina Khan also shares another video shortly after without delay. In this video, she tells about the moment in her life when she was at the peak of success and left the serial ‘Yeh Rishta Kya Kehlata Hai’ given the growth of her career. It was a difficult decision for Hina to leave the show. Hina Khan, along with narrating the anecdote, requested Yami Gautam that now her account should be returned. Let us tell you that Yami Gautam is in discussion these days for her upcoming web series Hostages. At the same time, she is promoting her web series through social media in a unique way. Hacking Hina’s account is a part of this.