When Kalki’s Ponniyin Selvan was first published, it was not a novel, but was Kalki’s weekly magazine from 1950 to 1954. Along with the text, illustrations depicting the scenes and characters of the story were printed. These Maniam illustrations, and subsequent recreations over the years, formed the basis of how the character’s appearance is defined in people’s minds. Ponniyin Selvan: I, Mani Ratnam, have painstakingly recreated many of these views and scenes, trying to stay true to the source material. 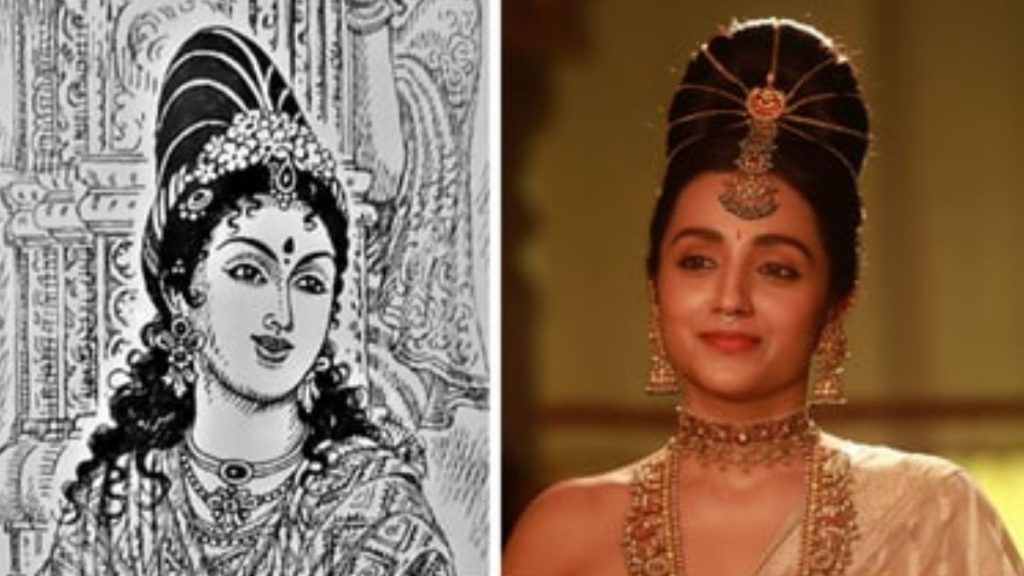 The best examples of Mani Ratnam’s attention to detail are Princess Kundavai, played by Trisha Krishnan, and Nandini’s intricate hairstyle, played by Aishwarya Rai. Both characters are similar to the original version a lot to the smallest detail. Sobhita Dhulipala’s vanati looks the same and wears the same trinkets, but also decorates her sari in the same way as the characters in the original painting. 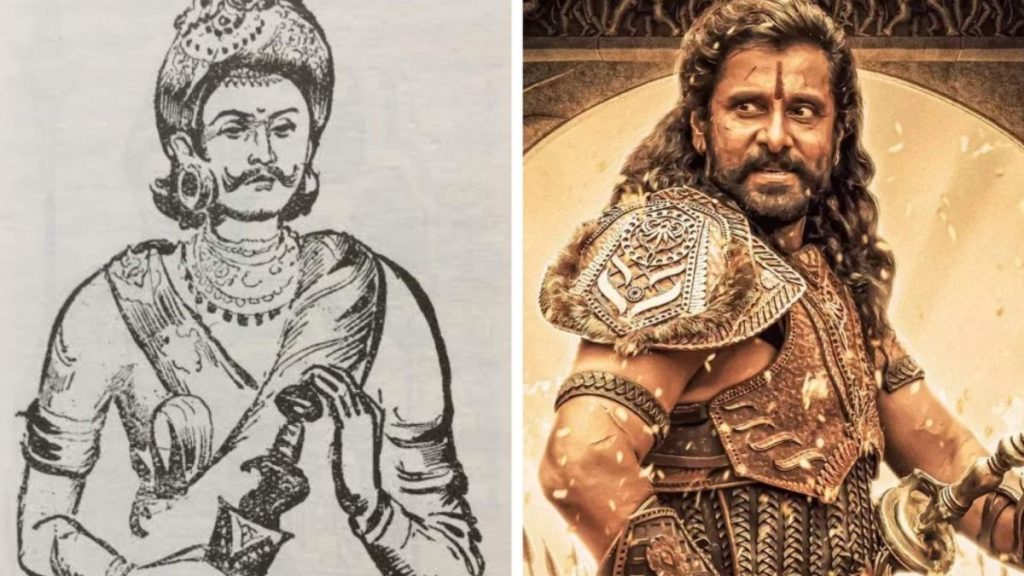 For the male character,Some facial features and beards are different, but details extend to armor, weapons, and armbands. For example, Aditya Karikalan (Vikram) and the protagonist Ponniyin Selvan (Arulmoji Varman) (Jayam Ravi) look a little different in the film than Maniam made 70 years ago. However, the armor and decorations were similar. What made the cake different was that even the hilt of the Karikalan’s sword was rebuilt using the same parts. 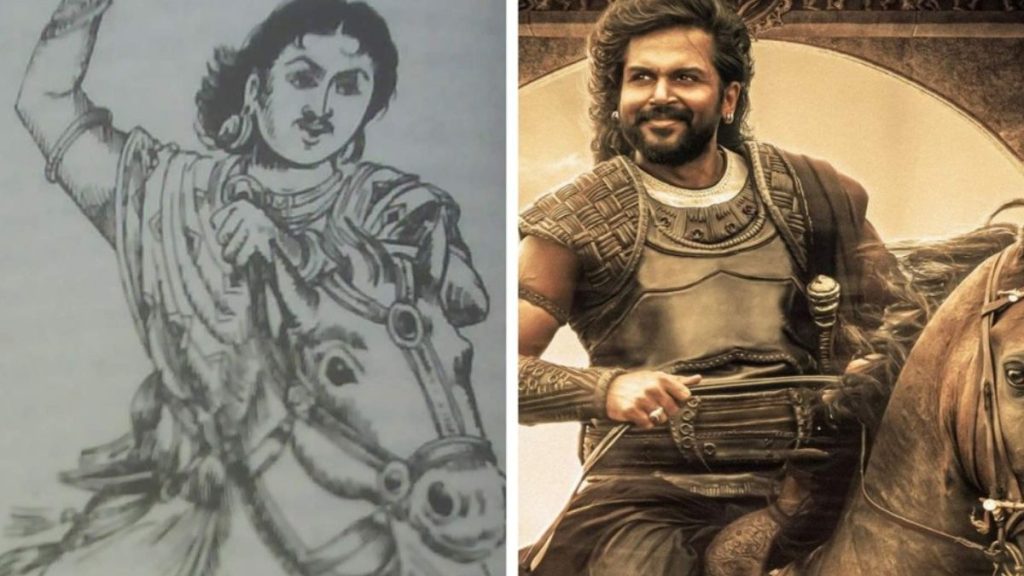 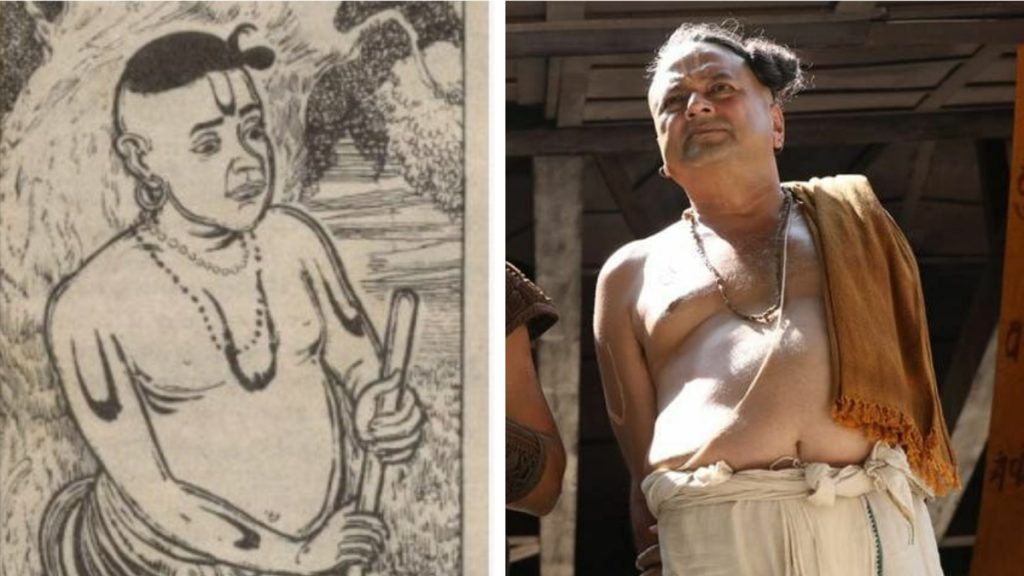 The similarity of detail extends to secondary characters as well. Even a relatively small character like Nambi Jayarama, Mani Ratnam has adapted to the screen, staying completely true to the original storyline, with his tilakas, ships and wacky knots. In fact, in the case of Emperor Sundar Chola (Prakash Raj), even the bed he rests on in the movie was completely recreated perfectly in the film. 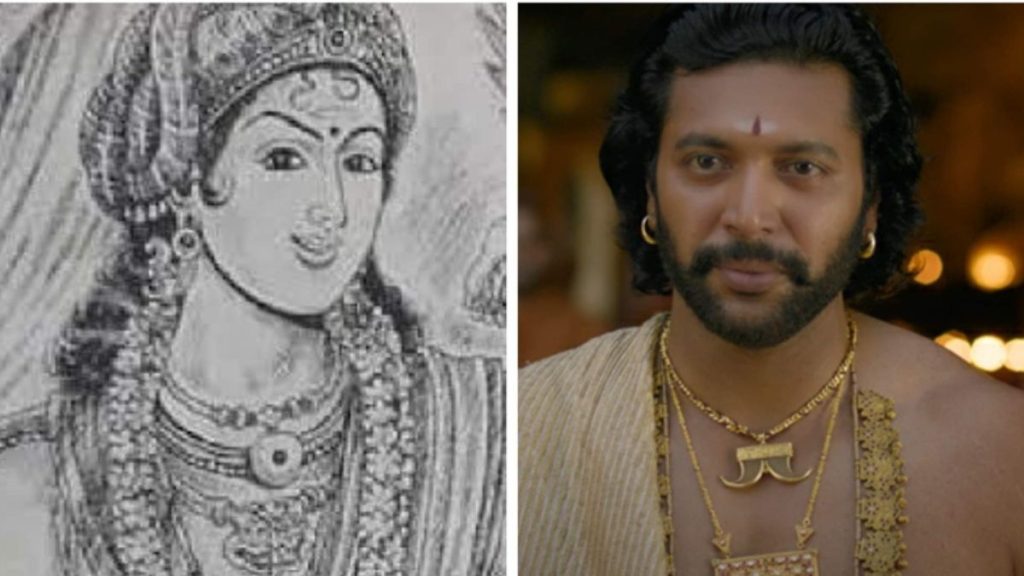 Ponniyin Selvan: It was released on Friday and was a big hit and sold out. The film grossed ₹230 crore worldwide in just three days and is set to become one of the highest grossing Tamil films of all time. It is expected that the second, final part will appear next year.