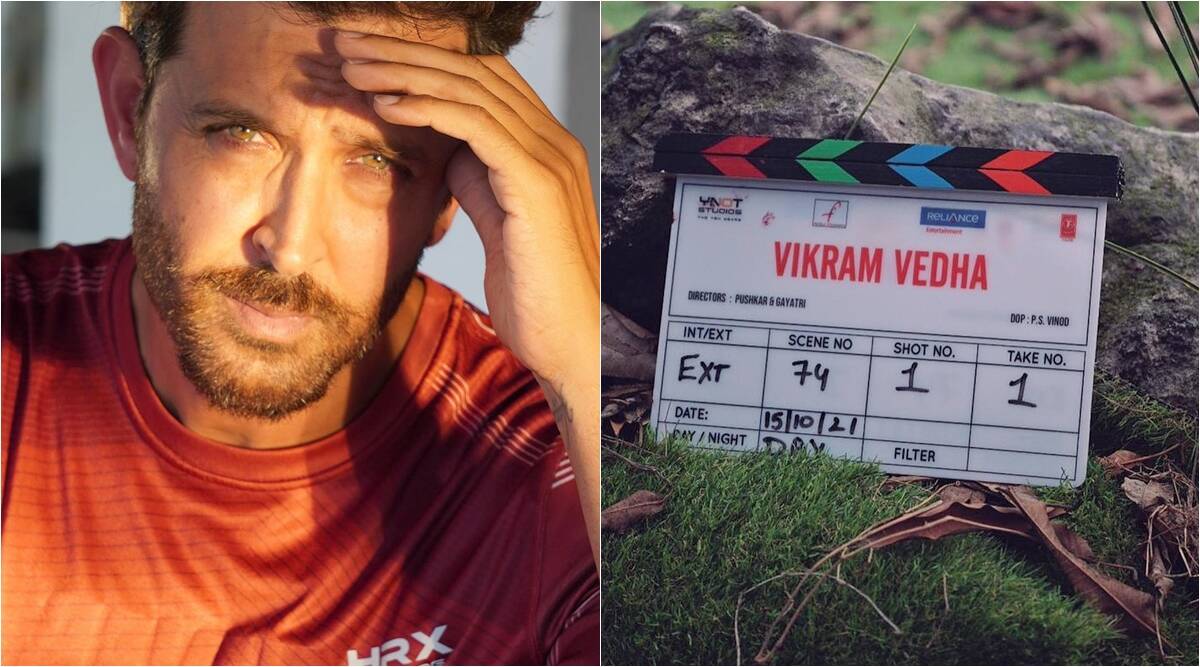 Hrithik Roshan is happy to be getting back on a film set. On Friday, the actor shared a video featuring himself with his team. Calling his team the ‘hero’, Hrithik wrote, “Hero walking on to set after 2 years. I am walking in front of him,” as the caption. He informed his fans that he has begun shooting for the Hindi remake of a Tamil film titled Vikram Vedha. 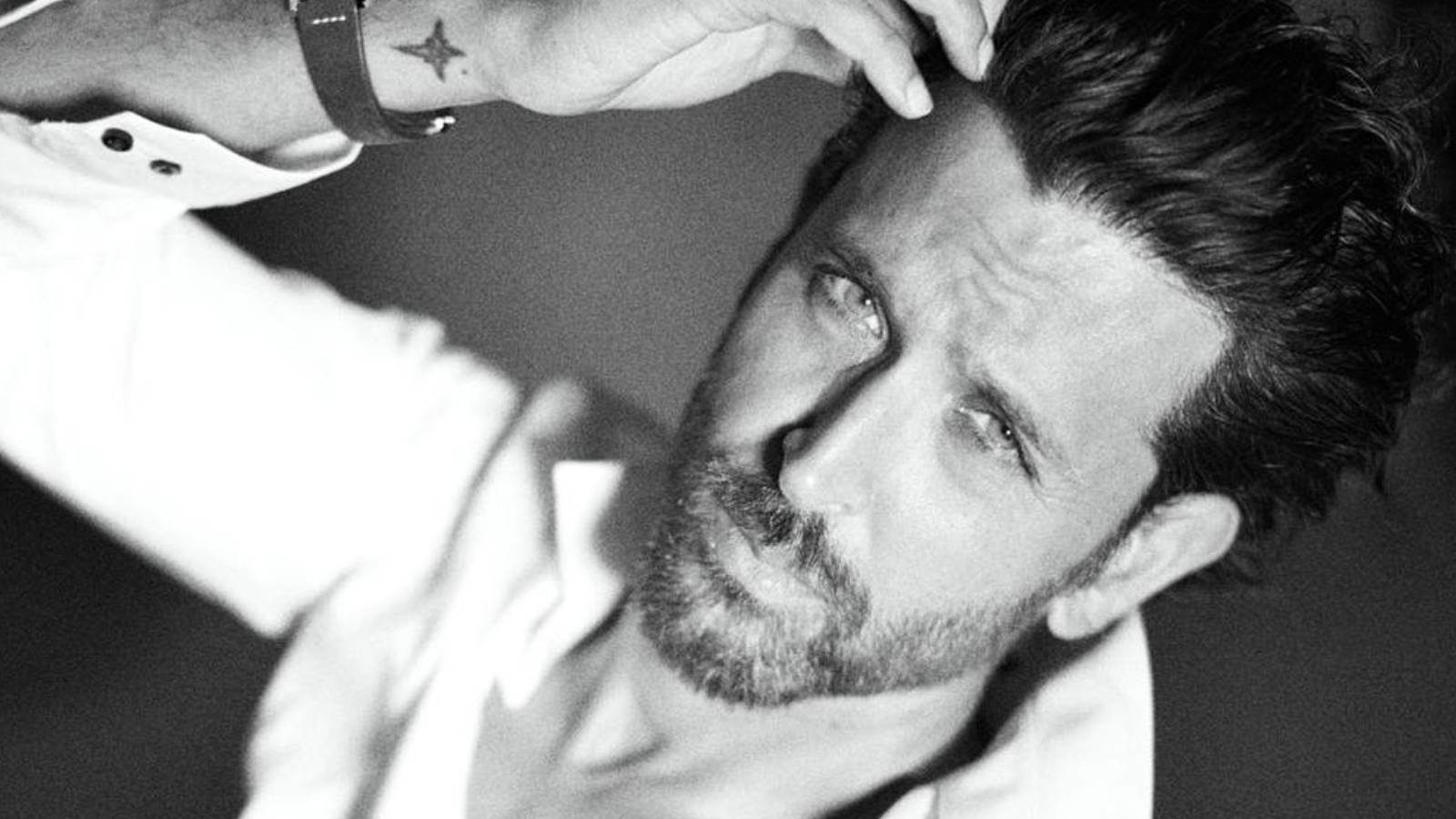 As soon as the actor Hrithik Roshan shared the video, his fans and friends from the industry dropped their reactions in the comment section. Ranveer Singh wrote, “Let’s go Vedha Bhai,” Ishaan Khatter wrote, “The music tho”, Himansh Kohli called the video “fire”, Saleem Javed wrote, “Can’t wait for your next.”

The actor Hrithik Roshan’s video post came hours after he dropped the hint of a new beginning. On Friday morning, the actor shared sunrise pictures on his Instagram stories and wrote, “Sharing my love with all beginning a new 1st day today.” 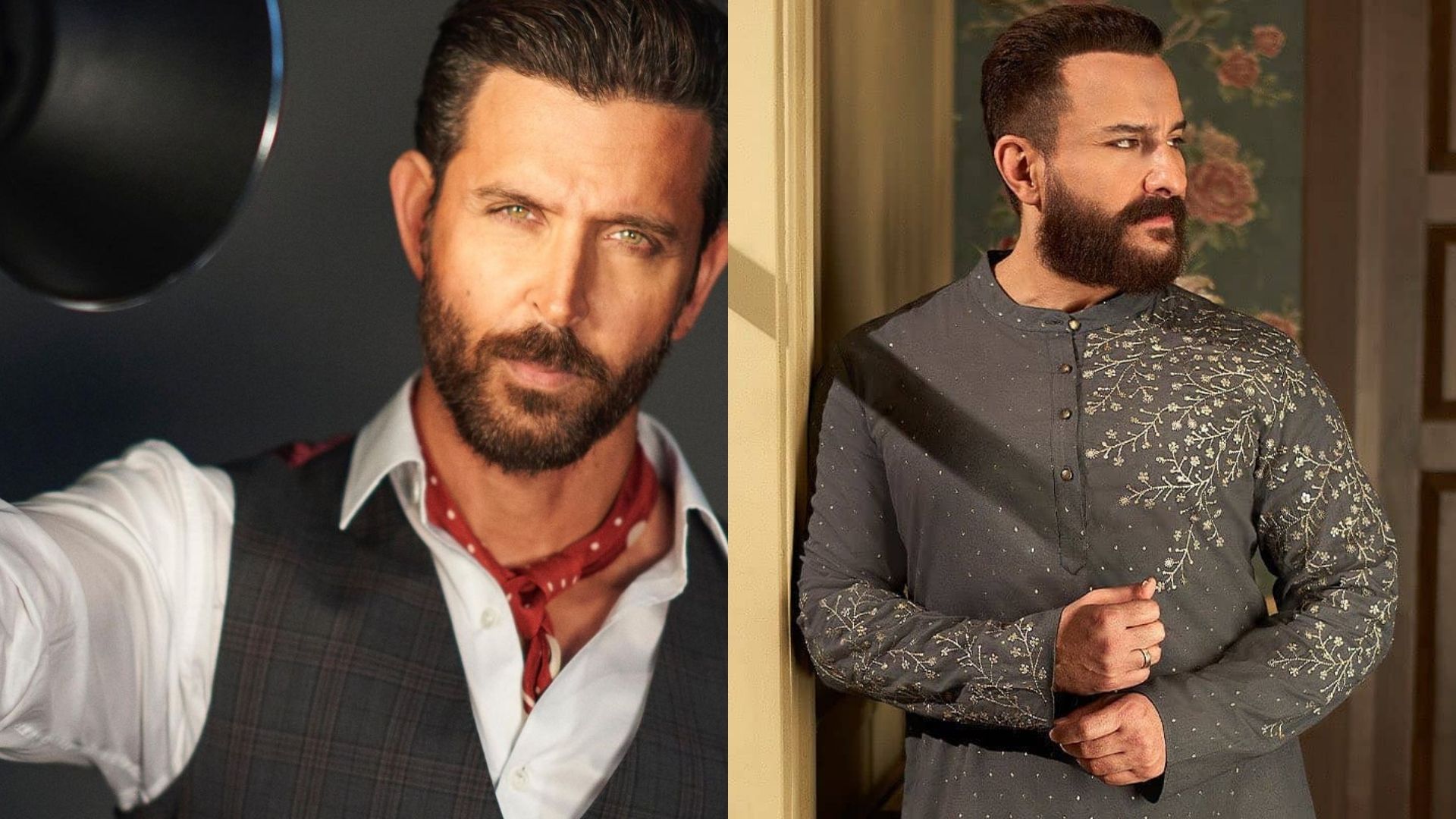 Vikram Vedha was a hit Tamil film, which was released in 2017. While the original starred R Madhavan and Vijay Sethupathi, the Hindi version will see Hrithik locking horns with Saif Ali Khan.

On the work front, Saif Ali Khan has Adipurush to his credit in which he plays the role of Ravana. Hrithik Roshan, on the other hand, has Fighter, which captions his maiden project with Deepika Padukone. The film went on floors early this year.