Hrithik Roshan’s “Krrish” Sequel Will Begin Filming Soon, Script For It Is Underway

Ever since actor Hrithik Roshan officially announced the next sequel to the popular “Krrish” franchise, there has been a lot of discussion about this much-awaited project since then. As per recent reports, the makers of the “Krrish” franchise will continue its fourth part from that point, from where the third part of this film ended.

Although this will carry forward the story of the third part, but it will be set in a completely different world with new characters and exciting twists. The report related to this further state, “Filmmaker Rakesh Roshan is developing the script, and is currently working on important parts of the film. Once he finalizes the script, then the casting work will start after that. It will also have some action sequences that have never been seen before.”

Are Shraddha Kapoor & Tiger Shroff Reuniting For This Upcoming Film? Read On To Know!

On the completion of 15 years of “Krrish”, Hrithik shared a video on his social media handle and captioned it: “The past is over. Let’s see what the future brings. #15yearsofkrrish #Krrish4.” 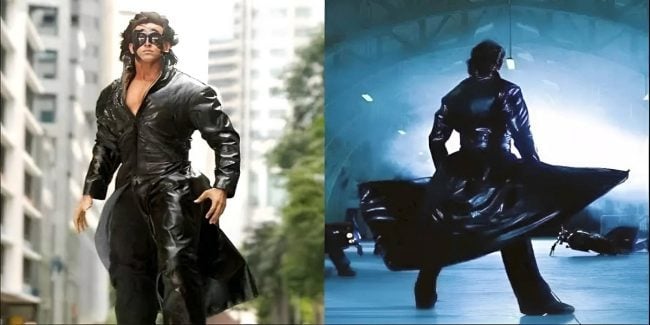 Speaking of the work front, Hrithik Roshan will be seen in Siddharth Anand’s upcoming film “Fighter,” where he will share screen space with Deepika Padukone for the first time. Apart from this, the actor has also been roped in for the Hindi remake of the Tamil film, “Vikram Vedha,” which will also feature Saif Ali Khan in the lead role.