Are Shraddha Kapoor & Tiger Shroff Reuniting For This Upcoming Film? Read On To Know!

Do you remember the 1998 film “Bade Miyan Chote Miyan,” directed by renowned filmmaker David Dhawan, which starred Amitabh Bachchan and Govinda in the lead roles? The comedy-drama genre film became a huge hit at that time. Now the preparation to create the remake of this superhit film is all set, for which Akshay Kumar and Tiger Shroff have been roped in to play the important roles. Whereas, Shraddha Kapoor has been approached for the lead female character, who is likely to be cast opposite Tiger Shroff.

It is known that Tiger Shroff and Shraddha Kapoor worked together for the first time in the 2016 film “Baaghi,” and the pair’s on-screen chemistry was well received by the audience. It is reported that the pair may once again reunite on the big screen, and it will be heartwarming for their fans to see them again. 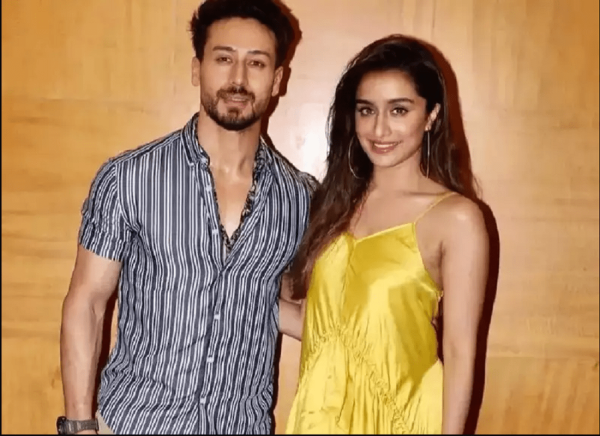 Recently, one of the news pieces regarding the remake of “Bade Miyan Chote Miyan” was told that the film is almost shelved as the actors are demanding huge fees for it, which is going out of budget. However, the producer of this upcoming film, Jackky Bhagnani, denied such news, saying that it is baseless and there is no such truth in this news.

Speaking of the work front, Shraddha Kapoor will next be seen in Luv Ranjan’s upcoming project opposite Ranbir Kapoor, for which she has started shooting. The actress also has Nikhil Dwivedi’s “Naagin” in her kitty. Reportedly, the film will take its ethos from Indian mythology and merge it with modern-day superheroes. The film is expected to go on the floor soon.