‘I Love You More Than You’: Vicky Kaushal Says To Katrina On Their First Wedding Anniversary!

Katrina Kaif and Vicky Kaushal, Bollywood’s cute and adorable couple, are well-liked. One year has passed since both of them married. Vicky and Katrina’s first wedding anniversary is today. One year ago, on December 9th, both were united in the sacred bond of marriage. On this special occasion, their fans and family members appear to be overjoyed. At the same time, this adorable couple congratulated each other on their marriage in a unique way on social media. 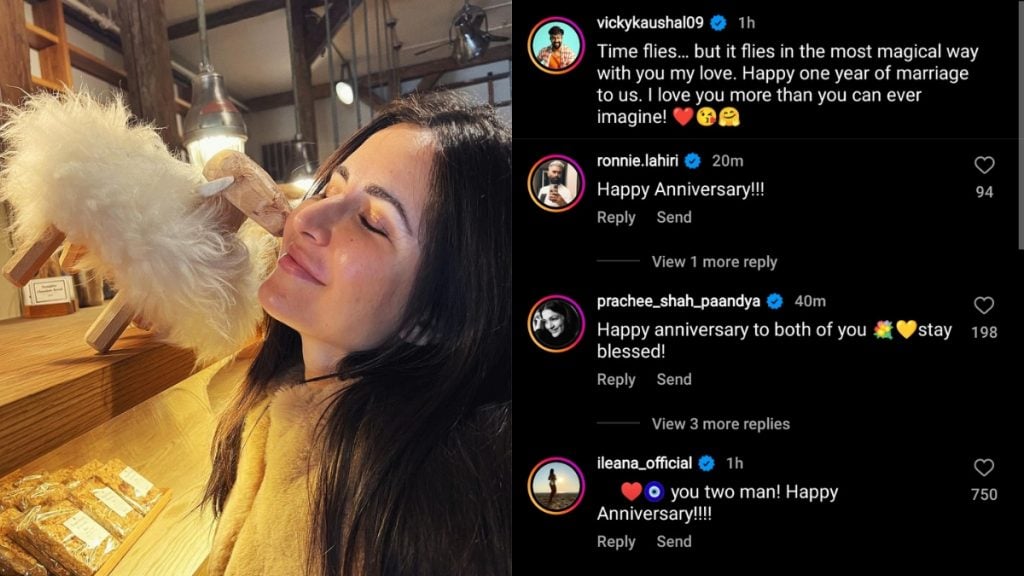 Vicky’s heart is reflected in this post.He captionef, ‘Time flies fast…but this time has passed in a magical way with you my love,’.Happy first anniversary of our marriage! I love you more than you can possibly imagine! ‘It’s clear from this caption how much Vicky adores Katrina. So far, this photo has received a lot of attention. At the same time, users are congratulating them on their years of marriage by commenting on this. 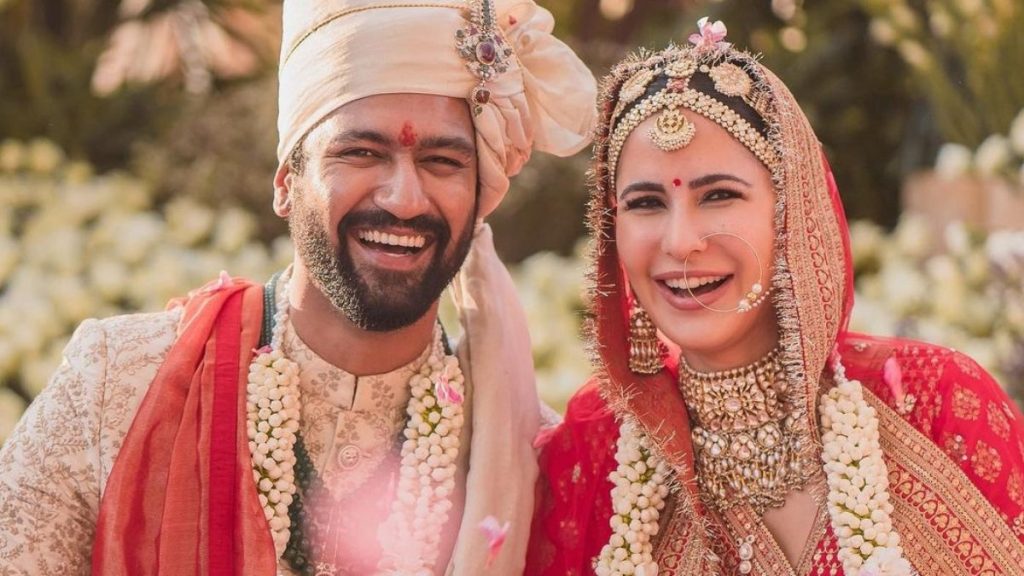 Katrina Kaif also wished her husband on their first wedding anniversary in a special way. Katrina has shared two photos and a video with Vicky. The first image is of their marriage, in which both appear to be very happy. Katrina is seen looking at her husband in the second photo. The actress was dressed in a red sweater, while Vicky was dressed in a black dress and cap. At the same time, Vicky is seen dancing in a playful manner in the video. A fire is burning near him at the time. The actor is dressed in a hoodie. 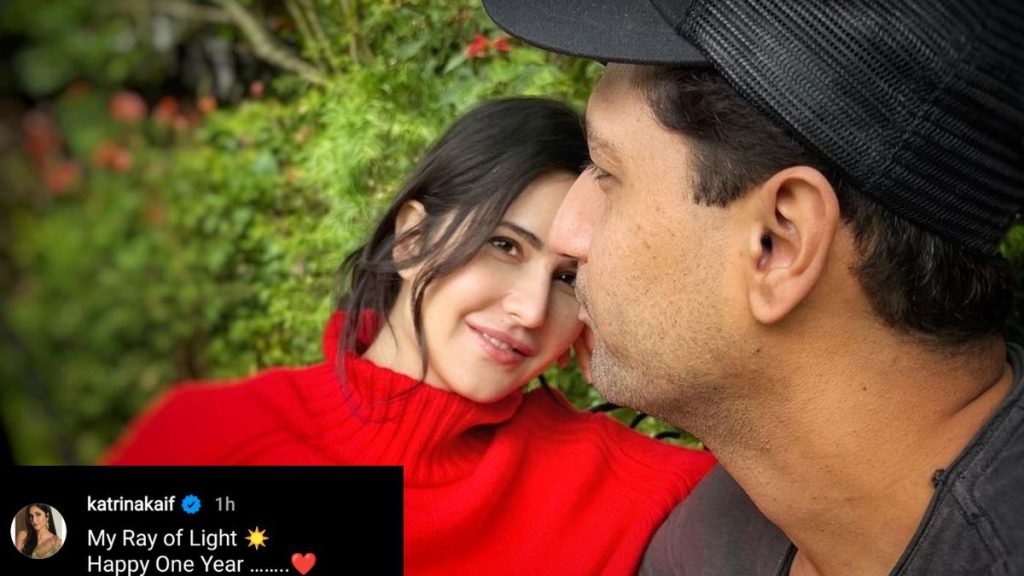 At the same time, Vicky is seen dancing in a playful manner in the video. A fire is burning near him at the time. The actor is dressed in a hoodie. At the same time, there is a loud laugh from Katrina in the background of the video. In the caption of this photo, Katrina wrote, ‘Light of my life…’ Not only Katrina Kaif, but also Vicky Kaushal, wished his wife a happy one-year anniversary.