‘I Will Make Smoother Roads Than Kangana’s Cheeks’, Controversial Statement Of Congress MLA

Congress MLA from Jamtara, Dr. Irfan Ansari has given a controversial statement against Kangana Ranaut. He says that the roads of Jamtara will be made smoother than even the cheeks of Kangana Ranaut. In a video recorded by Jamtara MLA Irfan Ansari, Congress leaders are seen saying that the smooth roads like Kangana’s cheeks are used by tribal community children and youth of the state. He said that the construction of 14 such world-class roads is going to start soon.

#WATCH | Jharkhand: I assure you that roads of Jamtara "will be smoother than cheeks of film actress Kangana Ranaut"; construction of 14 world-class roads will begin soon..: Dr Irfan Ansari, Congress MLA, Jamtara

Ansari said that such roads will be made in Jamtara. In which people will neither have to throw dust nor will the pits be visible. Jamtara MLA Irfan Ansari, who is also a doctor, making controversial remarks is not new. He recently said that the mask should not be worn for a long time. 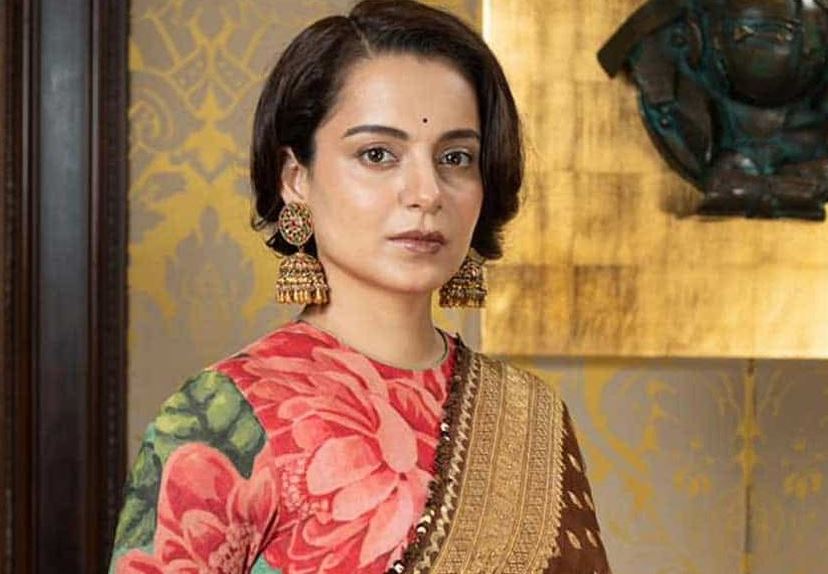 Recently, Kangana shared a video of the Chief Minister of Uttar Pradesh on her Instagram, in which Yogi Adityanath was saying that the film city of the world will become the best film city. In response to this, Chief Minister Yogi Adityanath says that “I would like to see Kangana ji’s film”. Kangana shared this video clip on her Insta story. In which she wrote Maharaj ji.

Talking about Kangana’s upcoming films, Kangana is currently working in ‘Dhaakad’, ‘Tejas’. Apart from this, Kangana Ranaut is working in her production house’s first film ‘Tiku Weds Sheru’. Nawazuddin Siddiqui and Avneet Kaur are going to be seen playing the lead roles in this film. At the same time, Kangana was last seen working on the big screen in the film Thalaivii. In this biopic film, she played the role of J. Jayalalithaa, the former Chief Minister of Tamil Nadu. His acting in this film was favored a lot. The film did not perform as well as the film did. A few days after its release, the film was released on the OTT platform Netflix. Where this film was very much liked.