Dia Mirza’s last year has been a dream come true. Not only did she marry her longtime boyfriend Vaibhav Rekhi, but she also became a mother. Last year, the couple welcomed their newborn boy Avyaan Azaad Rekhi, and the actress has been on cloud nine ever since, spending time with her new baby.

After welcoming Avyaan Azaad Rekhi into her life last year, Dia Mirza embraced motherhood. Dia has been sharing sweet views of her tiny tot with her admirers on social media. The actress just marked a milestone in her son’s life. Dia celebrated Avyaan’s 5-month birthday on Saturday by posting a lovely video on Instagram. 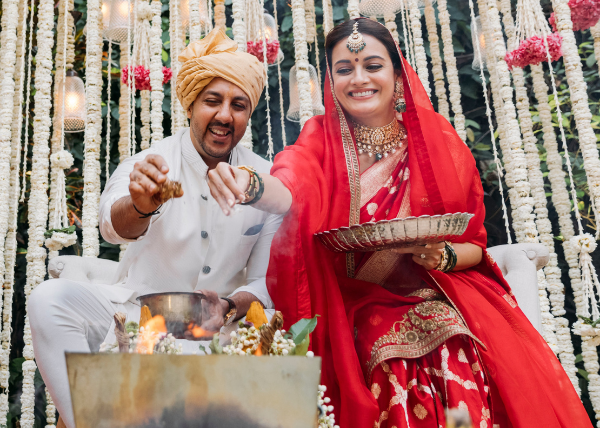 On Saturday, the actress took to Instagram to share a lovely video of Avyaan playing with his toys. The short film is accompanied by a joyful tone that nicely complements the celebratory atmosphere. The video shows the young munchkin contentedly playing with star, cloud, and moon-shaped toys while napping in a room on a cloth mat. Avyaan spends his time playing with the toys while dressed in blue pajamas. 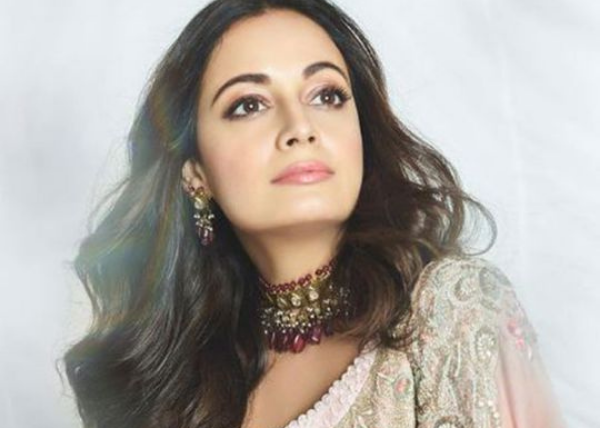 Dia recently gave her fans a sneak glance of Avyaan while playing peek-a-boo with him. She also posted a photo of her family, including her mother Deepa Mirza, husband Vaibhav, and daughter Samaira, as the first post of 2022 on her social media account. 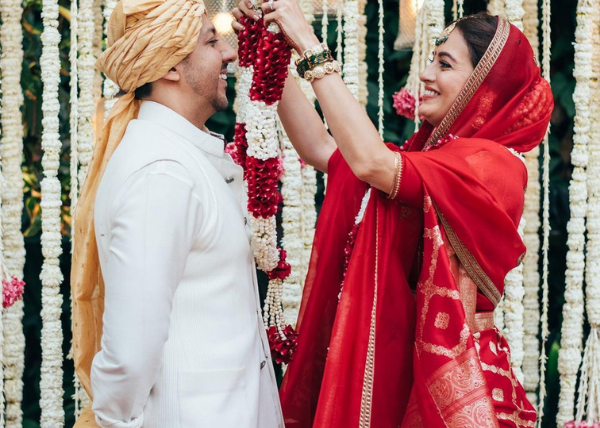 Dia Mirza and Sahil Sangha were married for 11 years until divorcing in 2019. Vaibhav Rekhi, whom she married in 2021, was the actress’s, second love. The pair were recognized for their simple yet exquisite wedding, which had a female priest officiating the service and a homey, relaxed atmosphere. The event was attended by close relatives and friends, and the actor claims she made sure there was no waste.