Imran Khan and Avantika Malik ended their 8 years of marriage due to irreconcilable differences. For those who don’t know Imran and Avantika’s love story made people believe in happily ever afters. The couple tied the knot after enjoying a few years of courtship on January 10, 2011. Three years post his marriage on June 9, 2014, Imran and Avantika were blessed with a baby girl whom they named Imara Khan. While all had been going well between this couple, a report came by and broke our hearts. Imran and Avantika whom we have always adored have parted ways. Since then the couple has dodged media and kept mum about the real reason behind their split. 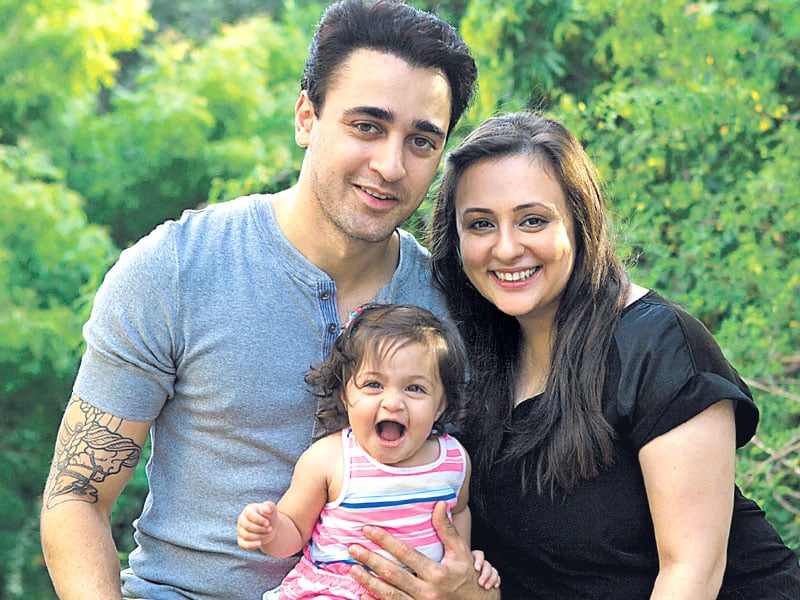 Avantika Malik is quite active on social media. A few days back, she took to her Instagram and posted a picture with some beautiful lines penned by Morghan Harper Nichols. Then, she again shared a quote by Cloe Wade which talked about love. And well, the recent post on her Instagram account is again speaking of the ideal love.  The post shared could be read as, “Ideal love is fostered only between two sincere, mature and independent people. Real love is not two people clinging to each other; it can only be fostered between two strong people secure in their individuality.” Does it have anything to do with her marriage with Imran Khan? Have a look: 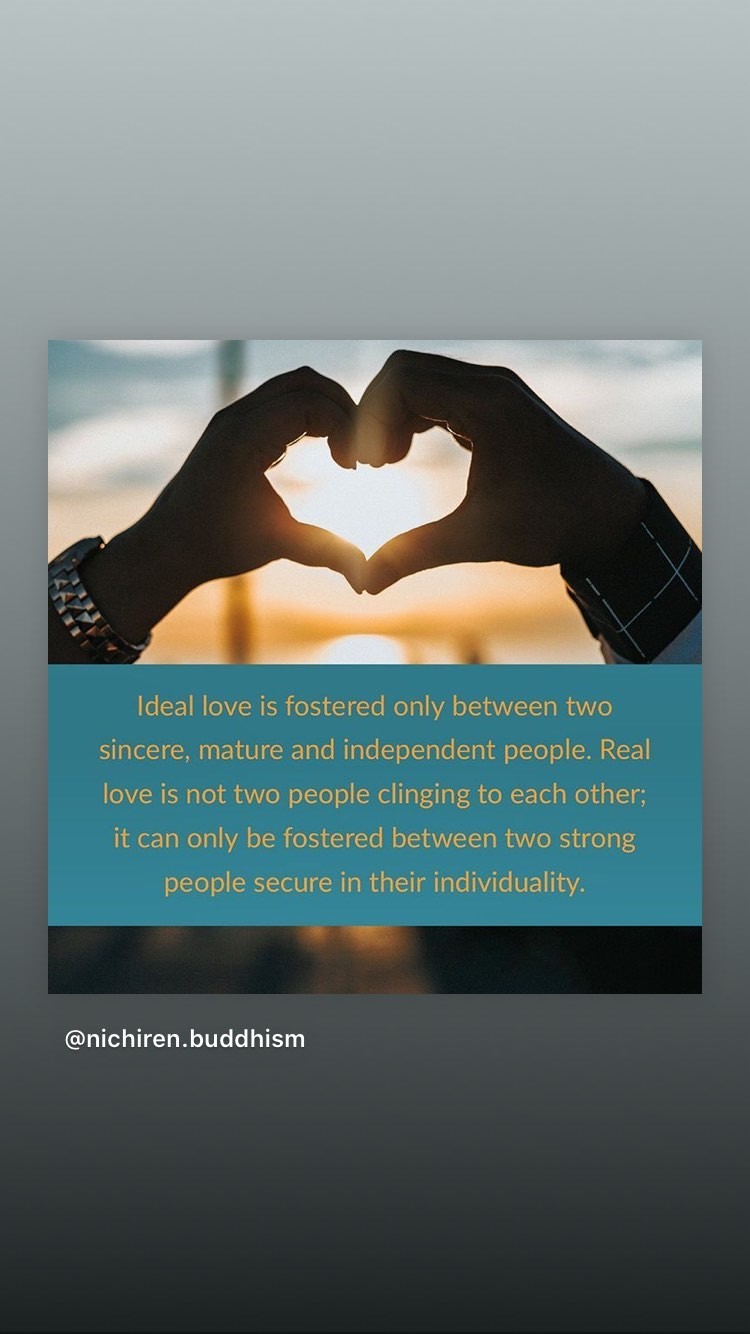 In a throwback interview, Avantika was all praises for her hubby. She was quoted as saying, “He’s fantastic. He’s the best person to live with because he is able to be with you and be supportive, and also gives you tremendous space. He really looks after me, I have to give him that. I am an ordinary girl in love with a boy who happens to be a movie star. I just feel like I fell in love with this boy 10 years ago, he was a 19-20 then, and though he’s grown tremendously in many ways, his core being is still the same. I give Imran a lot of credit because he hasn’t changed in any way. Except that he’s more confident as he knows what he’s achieved.” 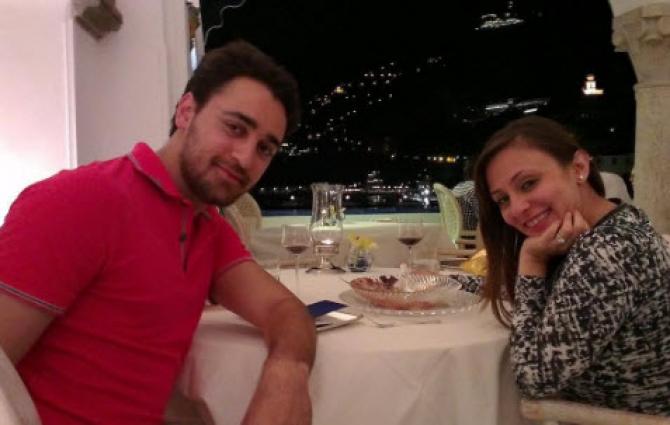 In another interview, Imran had revealed how Avantika makes him really angry. He had stated, “It makes me angrier than any other human being. We fight a lot, but that’s how relationships are meant to be. They’re never perfect but you still stay put if they nourish you in some way and if you are getting something valuable from them.” He had further added, “Different people have different ways to make a relationship work. Find out what works for you and your partner.”

We hope that it’s a lover’s tiff and Imran and Avantika reunite soon.