Sidharth Malhotra and Kiara Advani are dating, and their regular appearances together only add to the rumors.

HEARTS ARE WON BY SIDHARTH’S CUTE GESTURE FOR KIARA!

Sidharth Malhotra and Kiara Advani drew a lot of attention when they walked outside by the side at the Hello Hall of Fame Awards 2022, which took place recently. 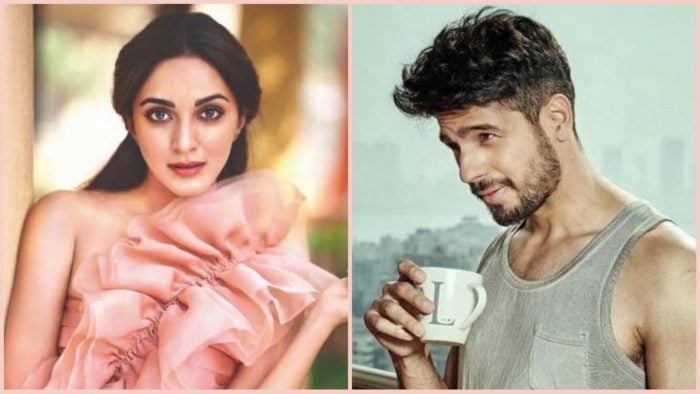 Sidharth’s gesture in honor of Kiara moved everyone. He ensured her safety by waiting until she was inside the car before driving away. Fans couldn’t get a sufficient amount of the two stars, and they started referring to them as the “perfect pair.”

Many of Sidharth Malhotra’s fans praised him for being a gentleman who always goes above and beyond. Sidharth kept things simple in a suit for the event, while Kiara looked lovely in a yellow maxi dress. Have a look at the following video:

Welcome to the 2022 Hall of Fame Awards!

#HHOF22Winner: The man who is unarguably the #Shershaah of Bollywood! Congratulations, Sidharth Malhotra (@sidmalhotra), on winning the 'Outstanding Talent Of The Year' Award at the HELLO! Hall Of Fame Awards 2022.#HHOF22 #SidharthMalhotra pic.twitter.com/1xREjRsXAZ

After Akshay Kumar’s suggestion on The Kapil Sharma Show, relationship rumors about Kiara Advani and Sidharth Malhotra circulated. On the program to promote their film Laxmii, Kiara and Akshay were probed about their relationship and dating lives.

Sidharth Malhotra also helped Kriti Sanonlast night. When the two were seen together at the Hello! Hall of Fame 2022 Awards last night. Like a good gentleman, Sidharth held the train of Kriti’s gown throughout the occasion, assisting the actress in posing for photographs. Sidharth has, without a doubt, won over admirers with his courteous demeanor.

Sidharth will be found next in Mission Majnu, which will be released in theatres on June 10th. Kiara is working on Bhool Bhulaiyaa 2 and Jug Jugg Jeeyo.