Indian Olympic Player’s Caste Is Being Searched A Lot: Checkout why?

In Google Trends, the caste of Pusarla Venkata Sindhu i.e. PV Sindhu, who won the bronze medal in the Tokyo Olympics, is being searched the most on Google. Most search is being done in Andhra Pradesh and Jharkhand to know the caste of PV Sindhu. On August 1, the keyword P.V. Sindhu caste was the most searched keyword in Google Trends. Let us tell you that on this day Sindhu won the medal. PV Sindhu’s caste has been the most searched on Google between July 25 and August 1. 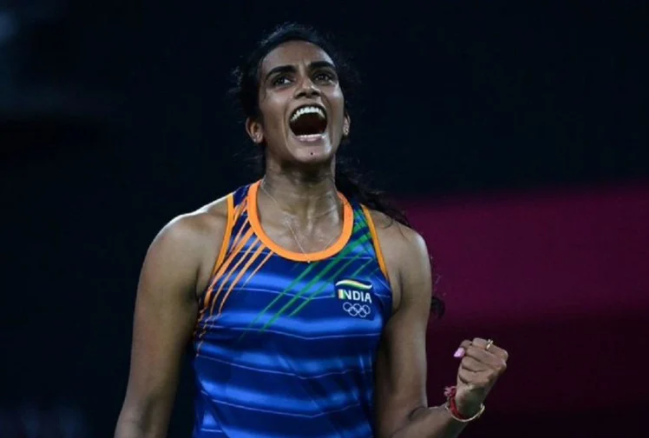 In the caste search of PV Sindhu, Andhra Pradesh is at number one, Jharkhand at number two, Telangana at third, Uttar Pradesh at number four, and Bihar at number five. On August 1, PV Sindhu’s caste search has seen an increase of 700 percent, although this is not the first time that searches have been done on Google about Sindhu’s caste. It started in August 2016 when Sindhu won the silver medal at the Rio Summer Olympics. Keywords like P.V. Sindhu caste, Pursala caste, Pusarla surname caste are being searched for PV Sindhu’s caste.

This is not the first time that an Indian player’s caste is being searched on Google. In 2016, when wrestling player Sakshi Malik won the bronze medal in the Rio Summer Olympics, there were a lot of searches on Google about Sakshi’s caste. Even in January this year, keywords like Sakshi malik caste, malik caste were in the top trend on Google.