Salim Khan was earlier married to Sushila Chakra but later he fell in love with Helen and divorced his first wife. Salim and Helen had tied the knot in 1980. Helen shares a warm bond with Salim Khan’s first wife Sushila and their children Salman Khan, Sohail Khan, Arbaz Khan, Arpita Khan and Alvira Khan. In an interview, Salim Khan had once shared how his kids have accepted Helen as they have realized that she is good as their mother. He had stated, “They’ve all realised that Helen is a wonderful person, the children have realised that she’s as good as their mother”. 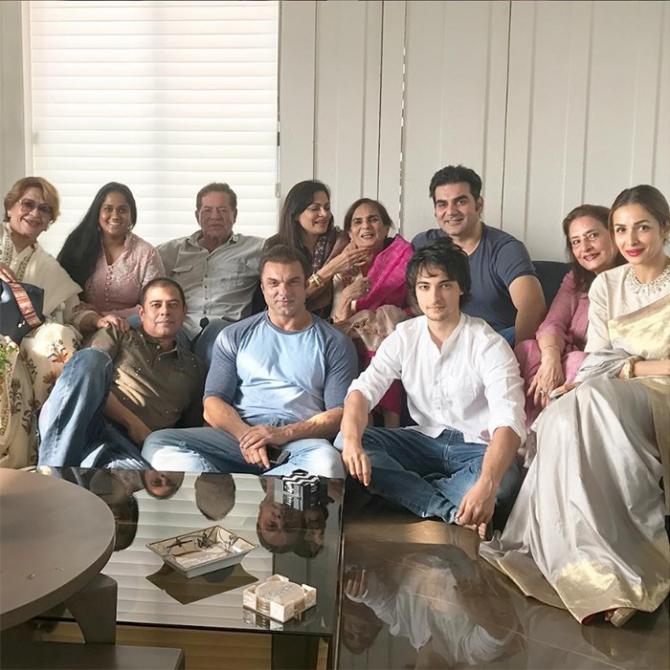 He had further added, “They feel, daddy likes her, our mother likes her, we also like her, she’s family. Now Salman will give his life for Helen. On Mother’s Day or any time he buys anything for Salma, Salman will always buy two of the same thing, always one for Helen too.” 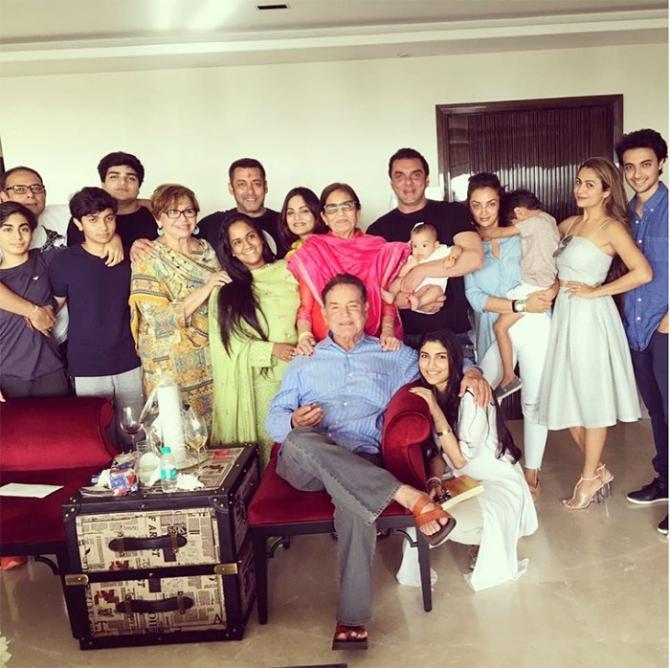 Arbaaz Khan too had spoken about his father’s second marriage with Helen and their relationship with her. As per a DBPost report, he had stated, “It is my father’s personal matter. We cannot speak much on this issue. We were small when she came in our life. Our father has given her (Helen) a status. How our parents handled this situation is their personal matter. We give maximum respect to Helen Aunty. We care for her because she is part of our father’s life. We have accepted this situation with love and dignity. We all live together and eat together. This is not possible even in a modern family. Children respect both mothers. It is nature’s miracle.”