Is There Any Plans For Baahubali 3? The Producer Prasad Devineni Responds; Deets Inside!!!

Baahubali Franchise has two of the most well-known films globally. Director SS Rajamouli recently hinted at the possibility of a third installment in the franchise, stating that an announcement about the highly anticipated project will be made at the appropriate time. RRR is currently in theatres nationwide. 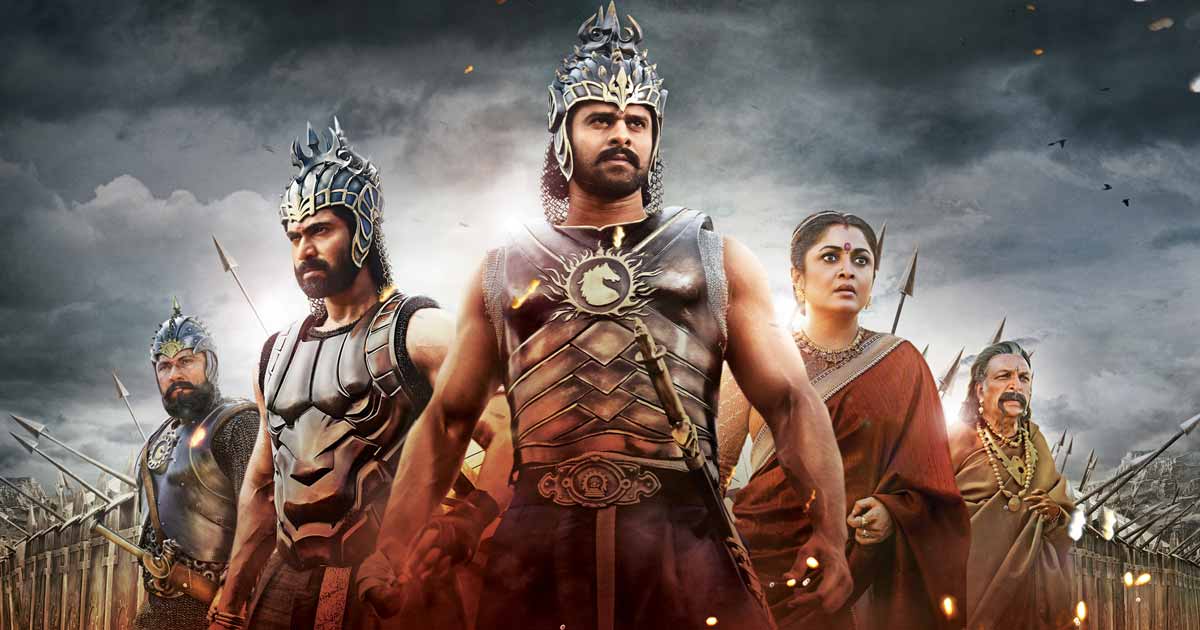 In an exclusive interview with Pinkvilla, Baahubali producer Prasad Devineni provides further insight into the allegations. He (SS Rajamouli) implied that there is room in the Baahubali universe for another tale to be told. The world is there, and the characters are more than they seem on the surface. We are not seeking to begin soon, though, since he has a couple of obligations. After that, we’ll give it some consideration. If everything goes into place, we may be able to pull it off at some time. Devineni, on the other hand, says that no attempt is being made at the moment. 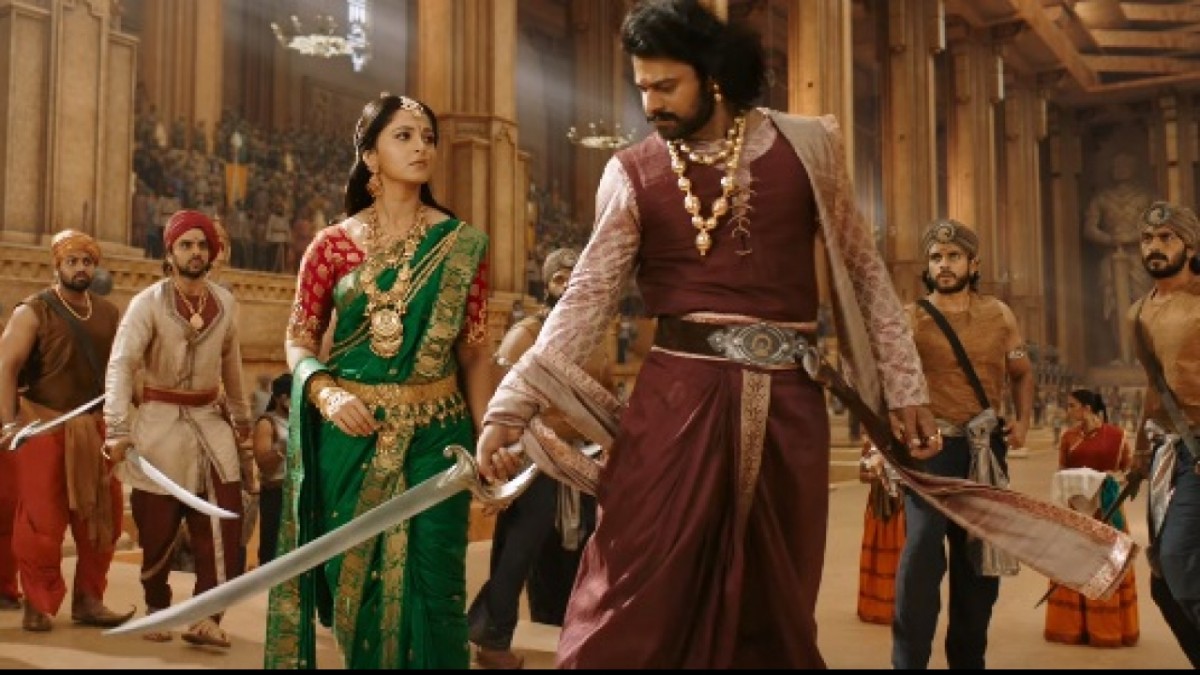 We also sought out KV Vijayendra Prasad, the writer of the Baahubali series. Upon hearing about Rajamouli’s latest suggestion of a Baahubali 3 sequel and whether or not it is occurring, the famed writer answers, “It may be.” But first and foremost, Mahesh Babu’s project must be completed. If I were to think about any endeavor, it wouldn’t be that much.”

RRR was just released and starred NT Rama Rao Jr. and Ram Charan in the lead roles. Rajamouli is now relishing in the glory of his newly released epic historical action movie RRR. Alia Bhatt and Ajay Devgn also appeared in the film. Regarding Rajamouli’s next project with Mahesh Babu, Pinkvilla has exclusively revealed that Alia Bhatt is negotiating with the director for his jungle-adventure flick, which is now in production.