One of the most renowned actress of Bollywood has been receiving negative criticism since she had an alleged connection in a two hundred crore money laundering case with Sukesh Chandrashekhar. For the unaware, the actress was crowned with the title of miss universe Sri Lanka in year 2006. 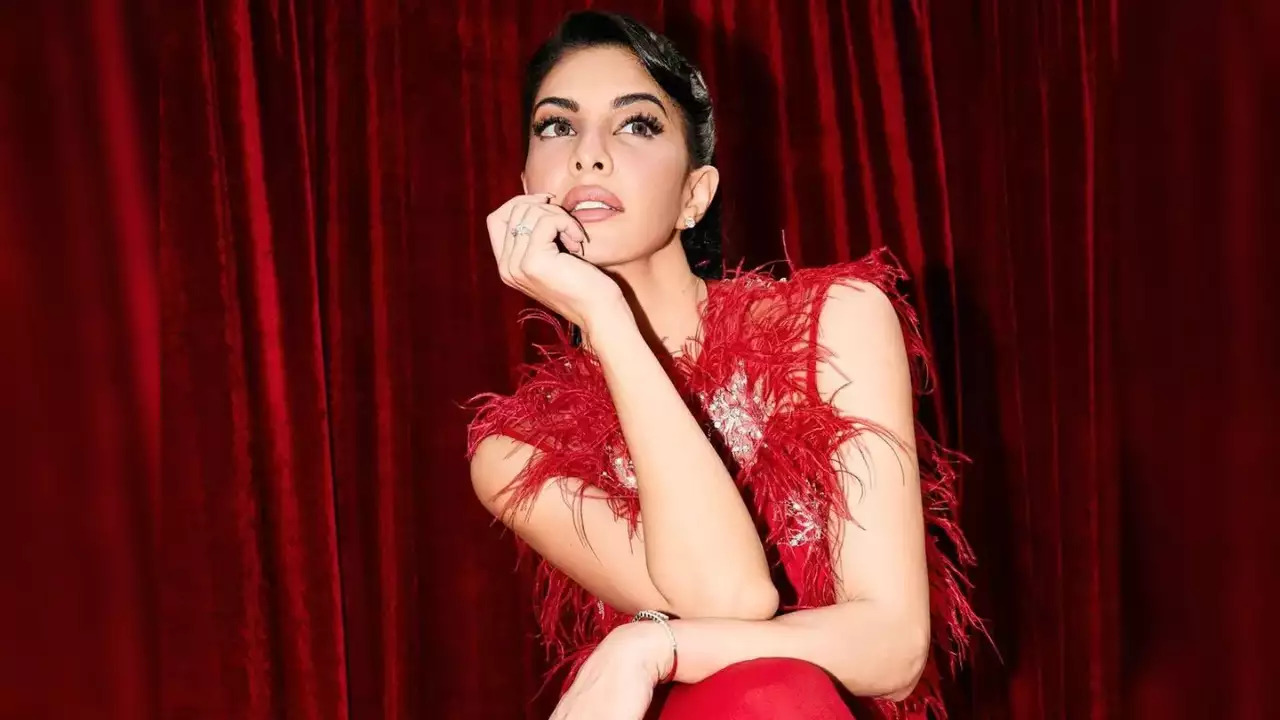 A viral video was spotted by the people wherein she commented on her ideas about cosmetic surgery. Various social media users have brutally trolled the actress for her perceptions regarding the cosmetic surgery which were asked in the interview round of Miss Universe Sri Lanka pageant. She expressed her opinions about plastic surgery, describing it as an “unfair advantage.” For Jacqueline, the concept of cosmetic surgery depends on which person can afford it and who cannot. 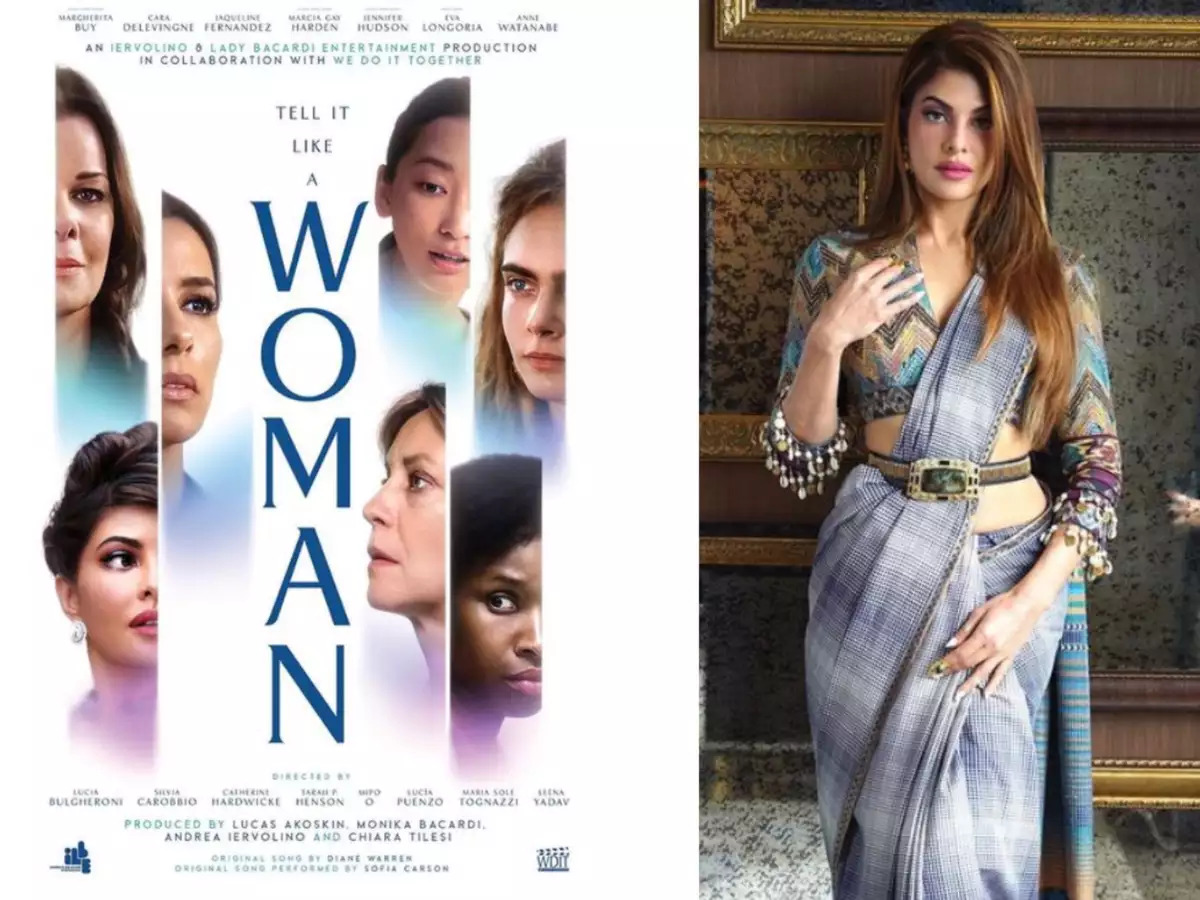 She elucidated, “I do believe cosmetic surgery is an unfair advantage because it goes against the whole concept of beauty pageants, and that is to celebrate the natural beauty of women.”  Many users claimed that the actress had herself went for cosmetic surgery and now she bears a completely different face on screen. Various others implied that Jacqueline’s thoughts have undergone a distinguished change since the period she has joined the Bollywood film industry. Netizens label her as ‘hypocrite’ questioning and posing objections on her past surgeries, her method for getting into Bollywood. 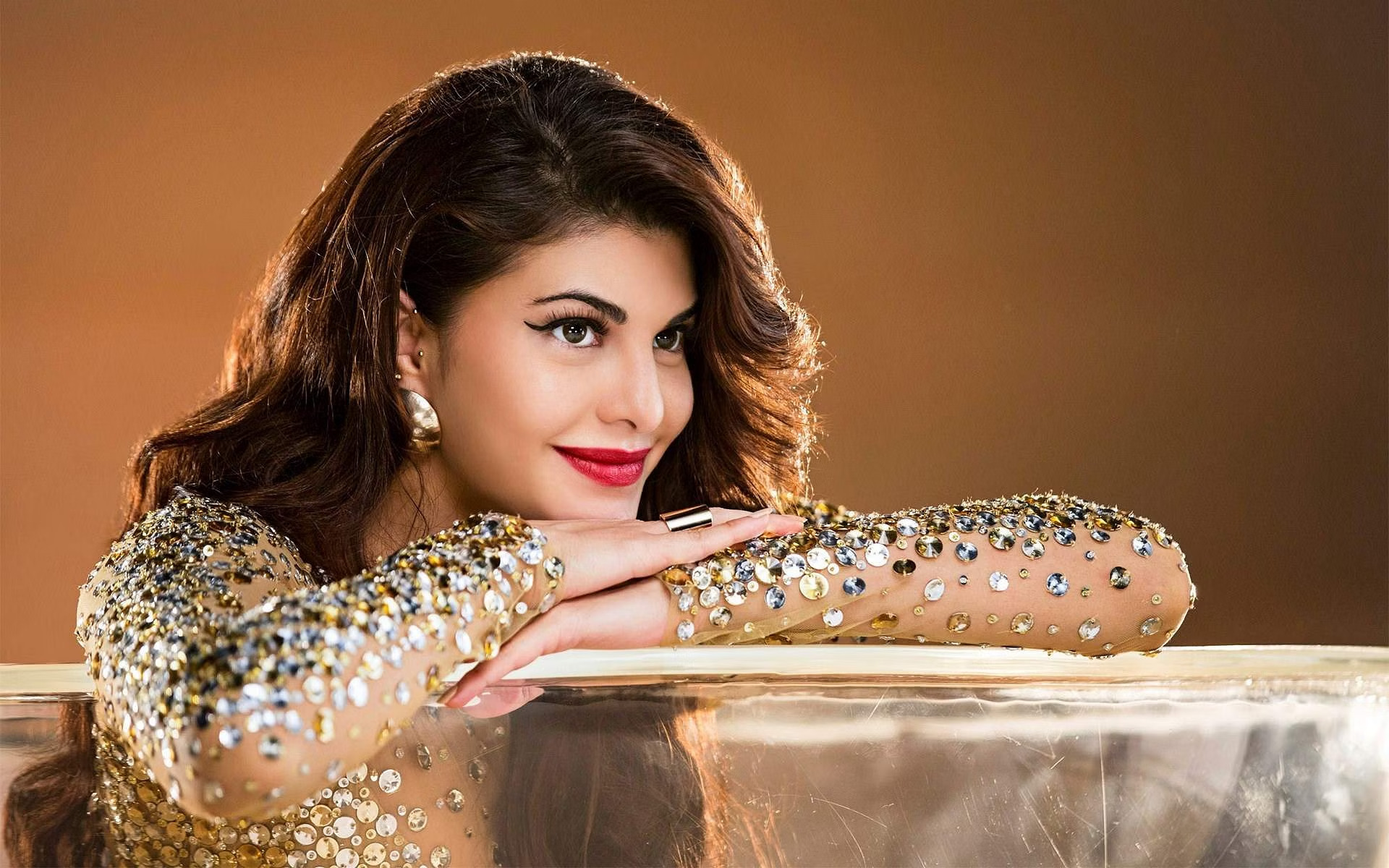 On the work front, Jacqueline was last observed in ‘Ram Setu’ with Akshay Kumar, Rohit Shetty’s film, ‘Cirkus’ starring, Ranveer Singh, Pooja Hegde, Jaqueline, Varun Sharma and several others which is set to be released on 23 December.