Janhvi Fills EMI By Earning From Her Social Media Posts, Told How To Approach Brands For Collaborations!!

Bollywood actress Janhvi Kapoor’s film ‘Milli’ has been released, which the actress is promoting fiercely. Everyone is praising Janhvi’s acting in the film. Janhvi charges a hefty fee for films, but do you know that Janhvi’s earnings from social media are very good. Recently, Janhvi Kapoor has given an interview, in which the actress revealed social media earnings. Let us tell you that Janhvi Kapoor is very active on Instagram. She keeps sharing her beautiful and cute pictures among her fans, on which the likes come in millions and now Janhvi has told about the earnings from promotions. 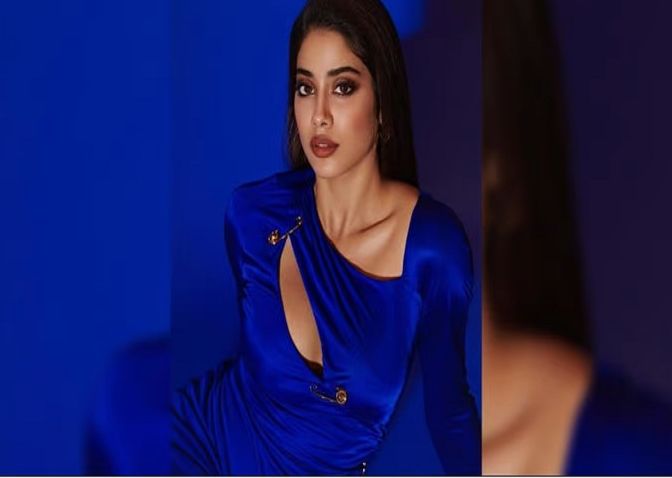 Janhvi Kapoor talked about her reel and real life in her latest interview. The actress said, ‘Many times people have asked me that I have often played a middle class looking girl in films but I am very different on social media. My two types of images do not embrace people. But I do not even care about this. I am also seen in Manish Malhotra’s saree and also in Pajama T-shirt. Due to this, my two images are formed in the minds of people’. 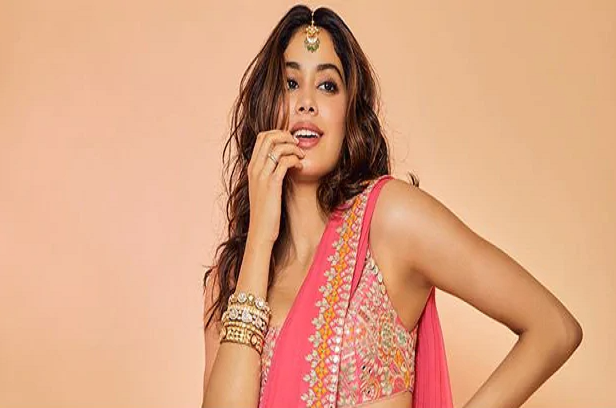 Further, Janhvi Kapoor said, ‘I have only one attempt to reach my own real image. I play whatever characters I get in reel life and I believe that an actor is the one who keeps his real life separate and plays his character well in the reel’. 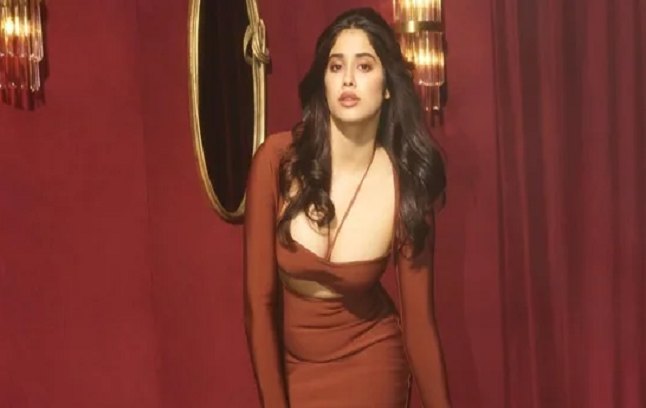 Further, Janhvi Kapoor told about social media earnings and said, ‘Social media is part of my life. I try to ensure that brands approach me for endorsement, so that I can fill my EMI. I do not want to take anything seriously in life. For social media, I believe that if I look cute, five more people will see my photo. With this, I will get brands and I will also earn more. I will be able to fill EMI easily’.