Janhvi Kapoor Opens Up On Her Equation With Ishaan Khatter Ahead Of Mili’s Clash With Phone Bhoot At Theatres!

Bollywood stars Janhvi Kapoor and Ishaan Khatter are two of the most shining actors in Bollywood. They are working hard in the film industry. With the film Dhadakin 2018, they both made their Bollywood debut. Since then there has been no stopping their careers. 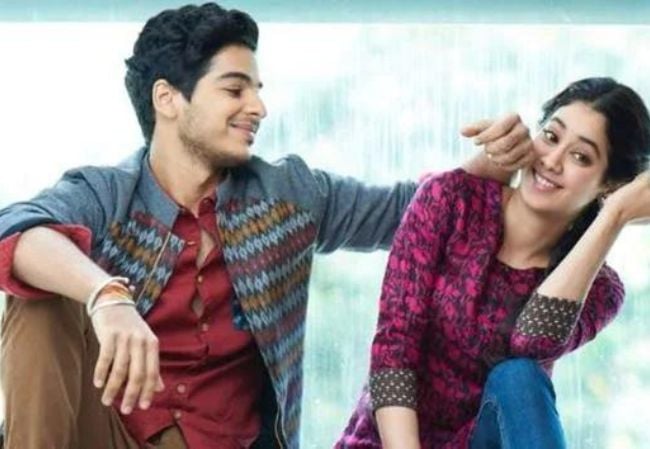 Around the time Dhadak was about to release, the two were rumoured to be dating each other. However, they have always denied such rumors in public. They share a great friendship.

The film Mili stars Janhvi and actor Sunny Kaushal in the main roles On the other hand, the film Phone Bhoot stars Katrina Kaif, Ishaan Khatter, and Siddhant Chaturvedi. Both these films are looking very promising. We are waiting to know how these films perform at the box office. 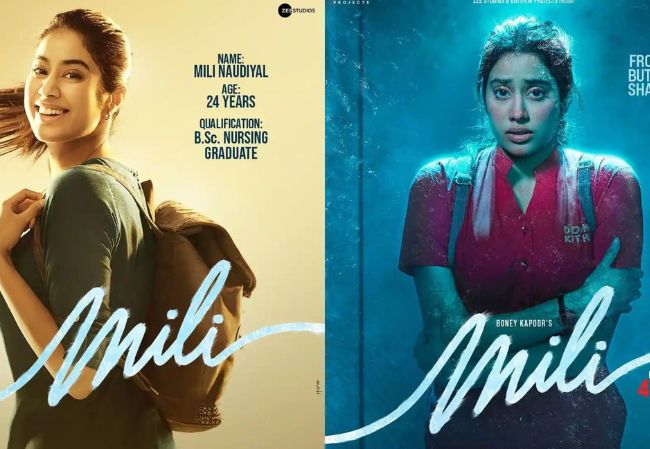 Talking about the clash, Janhvi opened up about her equation with Ishaan as a date She opened up on whether the clash of both pictures affected her. Janhvi said, “I’ve seen the (Phone Bhoot) trailer and I think it looks like a lot of fun. We (Ishaan and I) had spoken briefly when he (Ishaan) was about to sign the film. I know a little bit about it, and it sounds like a very exciting premise.”

She further added, “He (Ishaan) messaged me recently wishing me luck for Mili and I wished him back saying, ‘Right back at you!’ I think there was an undercurrent of competitiveness (laughs). I’m just kidding! We really wish the best for each other dil se. We started out together. A part of us will always root for each other.”