Actress Janhvi Kapoor is very active on social media. She often shares updates related to her professional and personal life with fans. Now she has shared a childhood picture with her younger sister Khushi Kapoor on Instagram, in which both the sisters are looking very cute. 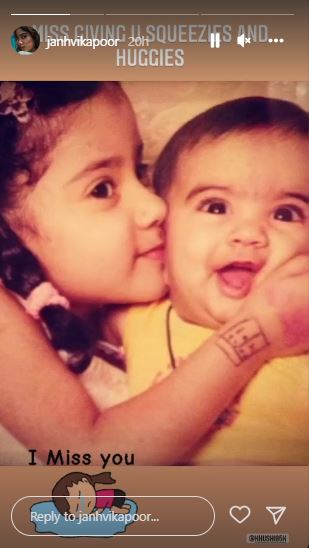 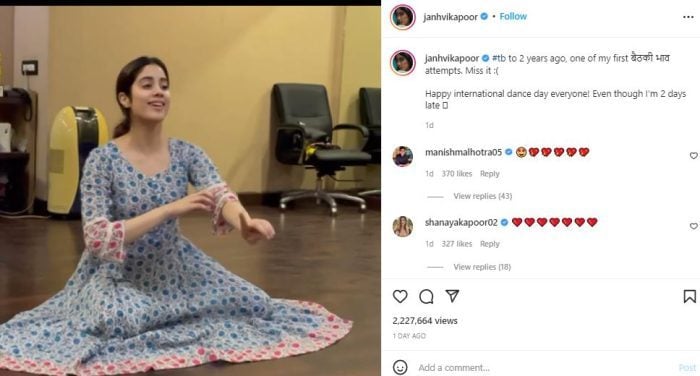 Khushi Kapoor is busy shooting for her Bollywood debut film Archies these days. Apart from Khushi Kapoor, Shah Rukh Khan’s daughter Suhana Khan and Agastya Nanda are also going to debut in the film, directed by Zoya Akhtar. Janhvi Kapoor recently shared a video on her Instagram in which she is recreating Rekha’s scenes on the famous song In Aankhon Ki Masti from the 1981 film Umrao Jaan starring Rekha and Nasruddin Shah. 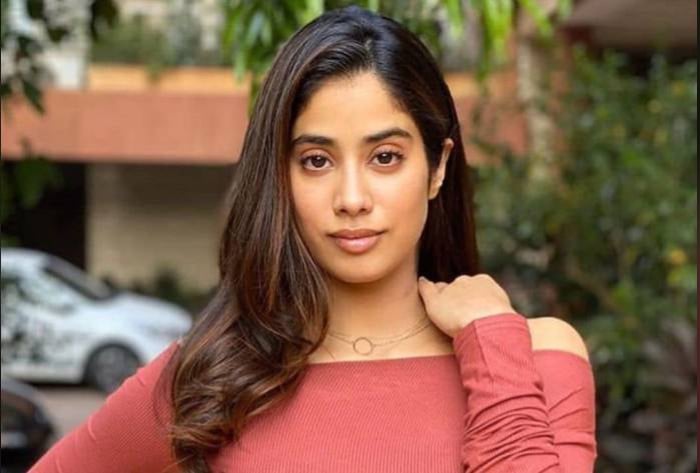 Talking about Janhvi Kapoor’s film career, she will soon be seen in Siddharth Sen Gupta’s directorial ‘Good Luck Jerry’. This is a comedy-drama film; the film is produced by Aanand L Rai. Apart from Janhvi Kapoor, she is also working on Karan Johar’s film ‘Dostana 2’. The film is a sequel to the 2008 film ‘Dostana’ starring Abhishek Bachchan and John Abraham. At the same time, Janhvi is going to be seen in the lead role along with actor Raj Kumar Rao in Sharan Sharma’s directorial film Mr. and Mrs. Mahi. The actress was last seen in the film Roohi which was released in the year 2021. In this film, she played the lead role along with actors Rajkumar Rao and Varun Sharma.