Kangana Ranaut Revealed About The Bad Phase Of Her Career, Know What The Actress Said!

Actress Kangana Ranaut is fast-moving on the stairs of success these days. With every growing day, she tries to do something new about her work. However, he has also seen a period of struggle in his career. About which the actress has recently made some revelations. Kangana told that she had said no to many hero-centric films, which were adorned with big stars like Khan or Kumar. After which he also saw a bad phase of his career. 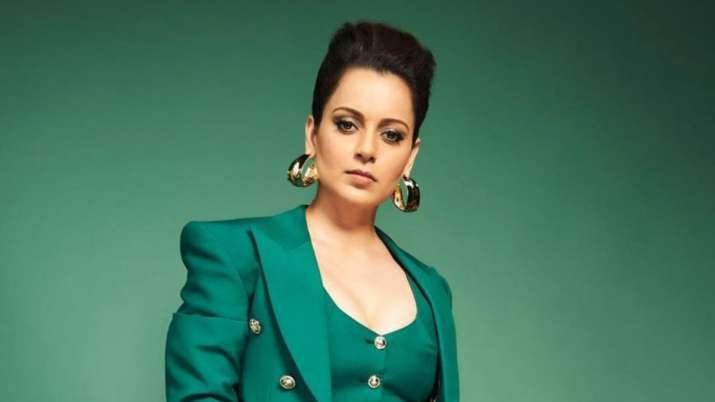 These days Kangana Ranaut is busy with many events and interviews regarding the promotion of her film ‘Dhaakad’. In this episode, in an interview given to the Free Press Journal, he talked about pay parity in Bollywood, the increasing dominance of actresses, and his journey. Regarding her salary in Bollywood, the actress said, “I am sure I am not underpaid. It makes me feel that all the men have helped me in this journey. Earlier many times I used to think why am I not paid equally like male actors at this stage of my life? But now I can happily say that I am not underpaid.” 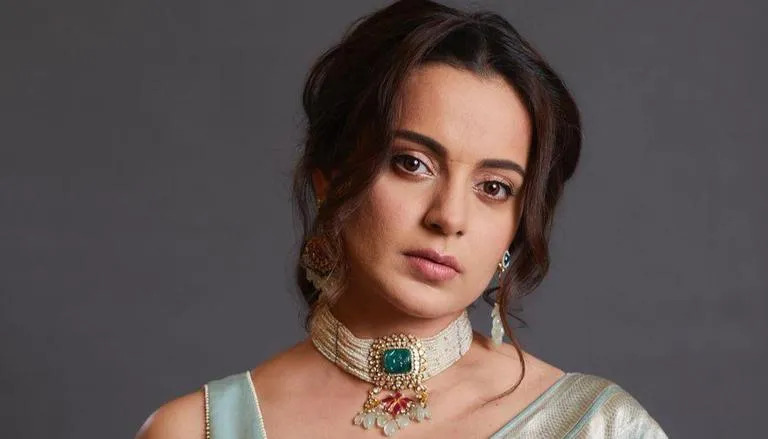 Talking about the low points of her career, Kangana said in the interview, “I have also seen my share of struggles. When I refused to do a lot of hero-centric films, you know – Khan and Kumar Films. All kinds of big diamond movies. I’ve always had the vision that it’s possible (pointing to the Dhaakad poster). Of course, I didn’t plan it, but I had a vision. I couldn’t do it alone, for that producer like Rajneesh Ghai, people like Deepak Mukut and Sohail Maklai are needed. I would say that for a woman’s successful journey, a lot of men support her. So, it’s a combination of many things.”