Janhvi Looks Stunning And Carefree Basking In Nature’s Lap With Her Friends: Checkout!

Bollywood actress who was last seen in the comedy-horror movie “Roohi”, Janhvi Kapoor has taken some time off from her busy schedule and is utilizing some ‘me’ time in the breathtaking locations in Mussoorie. The actress shared a few trekking pictures with her girly gang, and they’ll surely make you desire to plan a vacation! 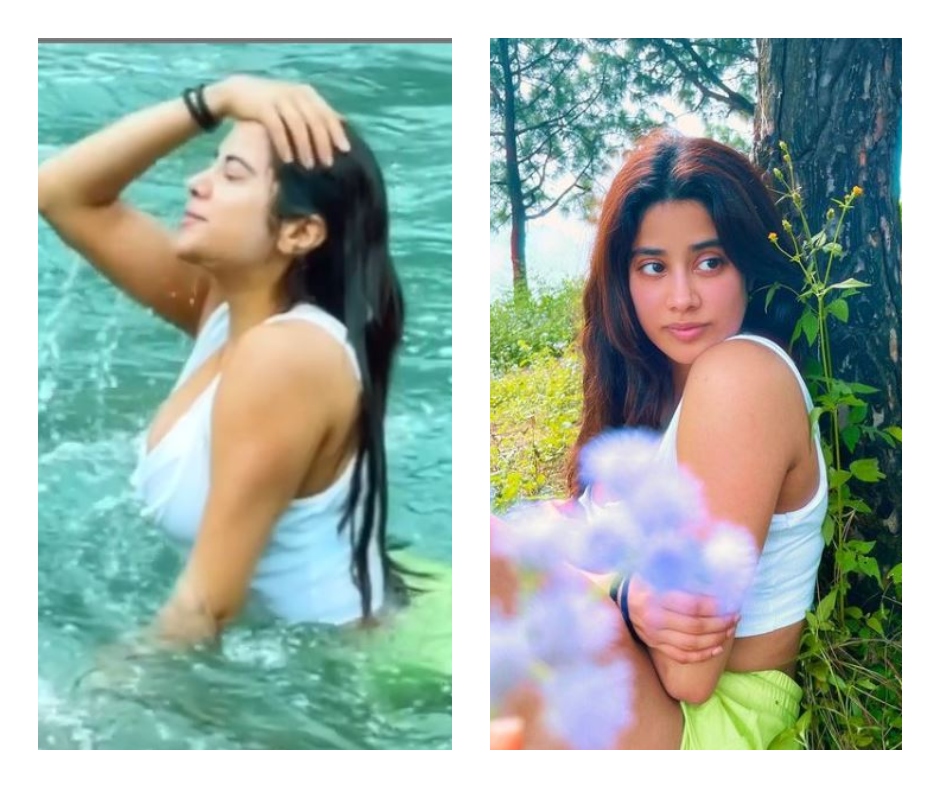 Sharing a few sunrise photos on her Instagram page, Janhvi Kapoor wrote, “keep me where the light is.” Janhvi seems to have gone on a hiking trip with her gal pals, and the picturesque view of the destination is simply unbelievable. The “Gunjan Saxena” actress can be seen sporting orange and pink casual wear for the trek. 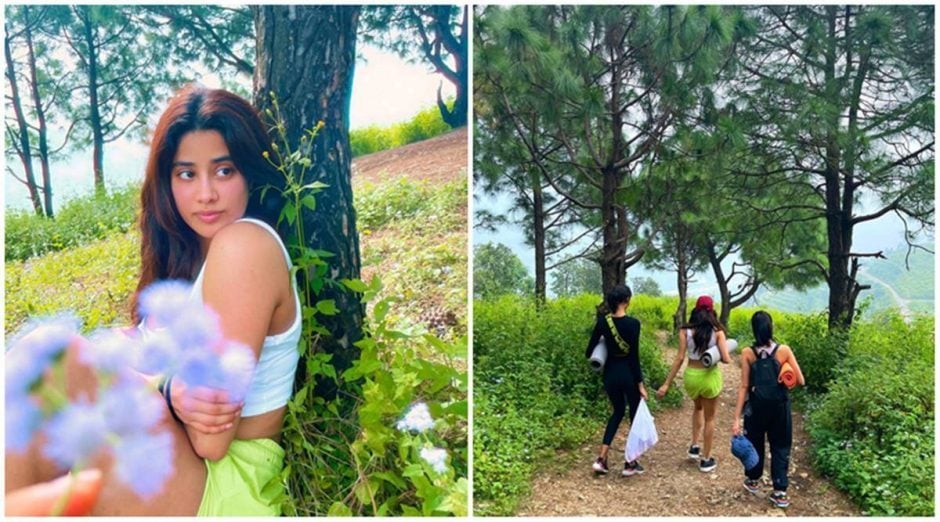 Janhvi Kapoor’s photos have been flooded with heart emojis with comments from her huge fan following. Janhvi seems stunning and carefree basking in nature’s lap with her dearies.

Currently, Janhvi Kapoor has a few big movies in progress, namely, “Dostana 2”, “Good Luck Jerry”, and “Mili”. “Mili” is the official remake of the 2019 Malayalam film “Helen”.  A source from the movie project said that project is almost near to its completion. “The Mumbai leg of the shooting kick-started on August 4, and by October 30 the shooting in Dehradun and Mussoorie will be soon wrapped up. Post which, the crew will return to Mumbai and complete the remaining parts in five days on a set.” 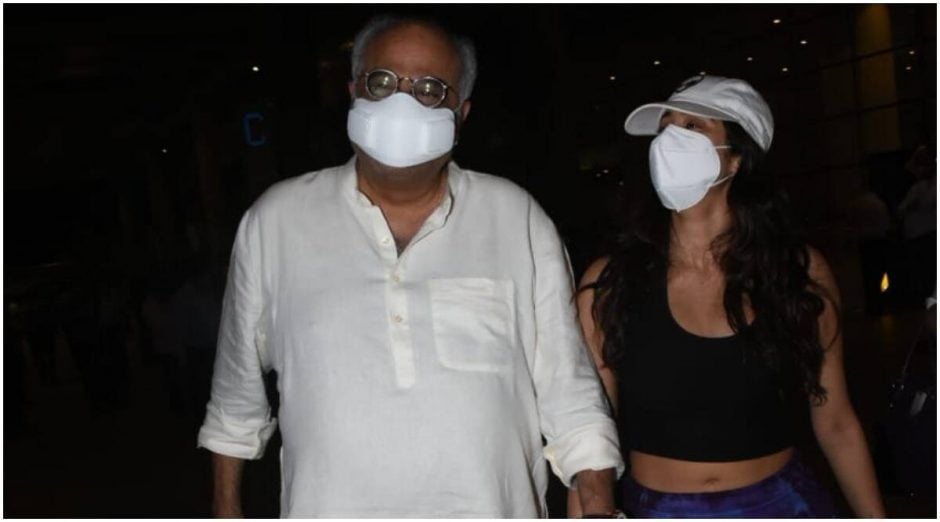 Recently Janhvi Kapoor was praised from all quarters as she showcased her social responsibility spirit to the paparazzi when they asked her father, producer Boney Kapoor, to get a few pictures clicked without his mask. Boney did so, but Janhvi immediately asked him to put it on again and told them “Galat advice mat dijiye”.