The debate over the poster ‘Kaali’ isn’t taking its name to stop. In some cases filmmaker Leena Manimekalai is getting assault dangers and in some cases FIRs are being registered against her. In the mean time, the statement of Mukesh Khanna, who has played vital characters like Bhishma Pitamah and Shaktimaan, has come to the front. 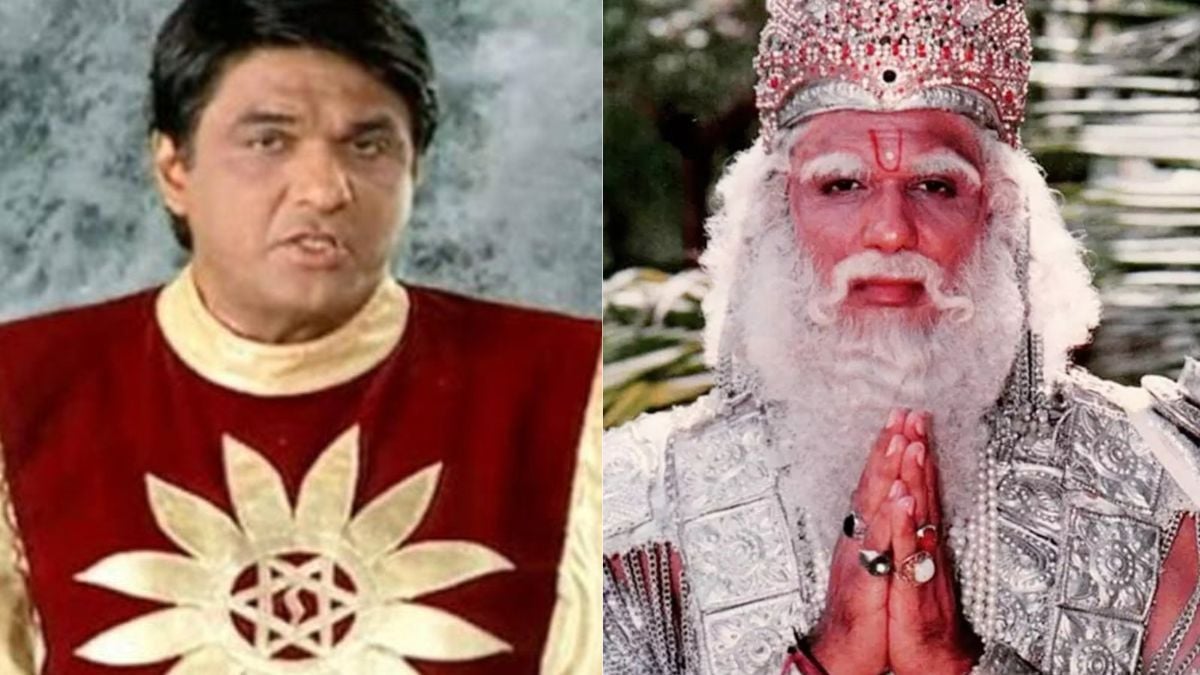 Attacking Leena, the entertainer said, ‘Such a lot of guts!’ During the interaction with the media,the actor even said that we need to stop such producers. Try not to utilize force, yet accomplish something that will shut down this.’

Prior, Mukesh Khanna had targeted Leena Manimekalai by uploading a video on his YouTube channel. Indeed, the actor had said without naming Leena, there is no habits, no enthusiasm. I don’t know whether she is Hindu or Muslim. In the event that she is a Hindu, she should be embarrassed. Here, anybody goes out saying anything. 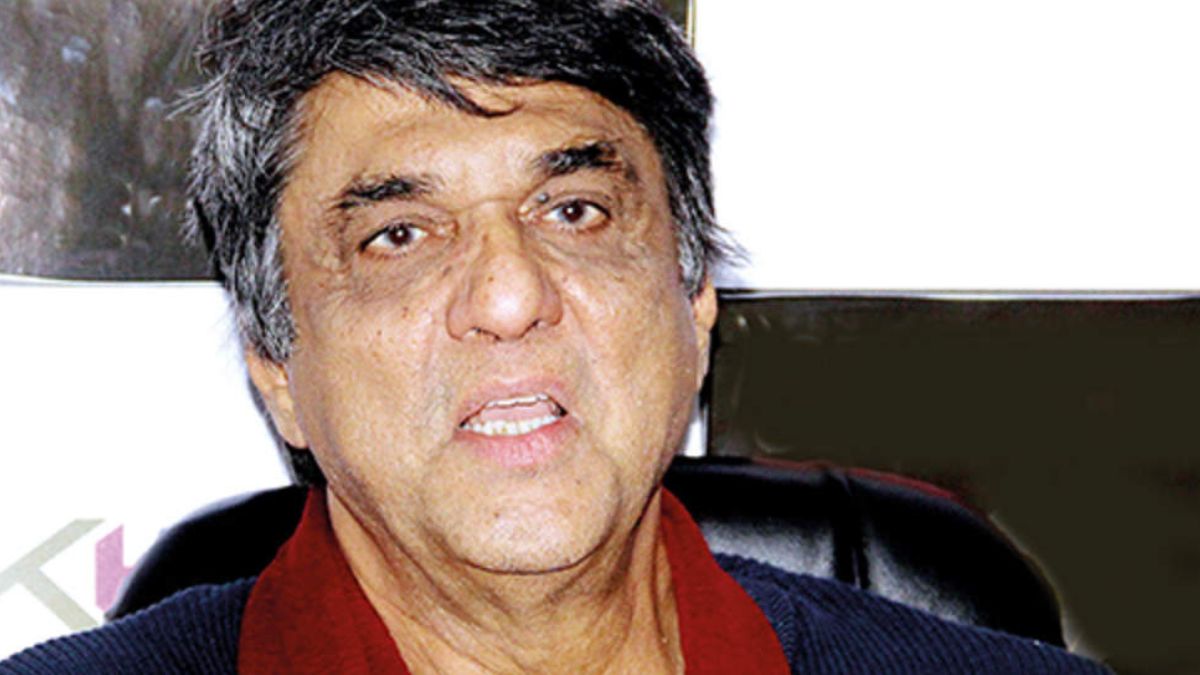 He further said,”You make Laxmi Bomb, you make films like Tandav. See, any producer has just a greed that in some way gets an Oscar. Yet, Recently when it is being shown from numerous occurrences in the nation that in the event that you criticize religion then it won’t be right, around then it isn’t more right than wrong to gladly bring such a poster and present it”. 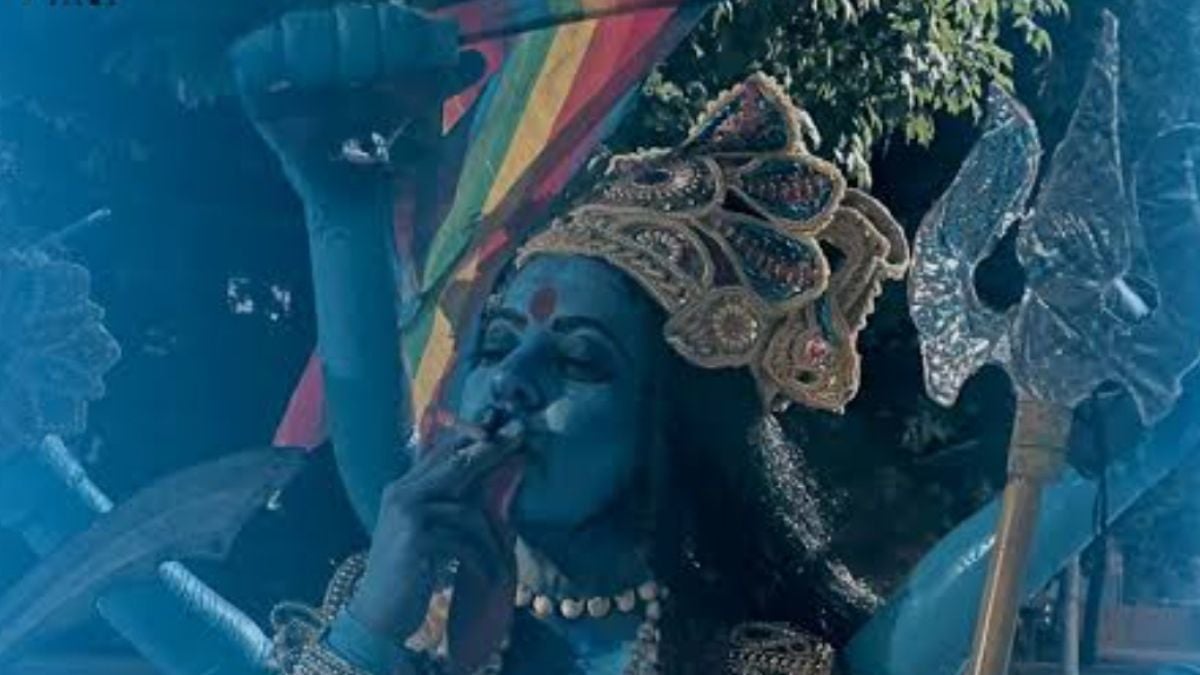 The actor further says, we Hindus should remain against it. However, there is no unity between us. I had said before also and I say even today that each Tuesday at 7.30 pm go to your closest temple and contemplate. Right now we Hindus need to join together. There is a need of kattar hindu in this climate.