Bollywood’s Dabangg Salman Khan is in a lot of discussion these days about his most awaited film Kabhi Eid Kabhi Diwali. Every day some update about the starcast of the film keeps coming out. Now information is coming that another South superstar has been entered in this film of Salman Khan. 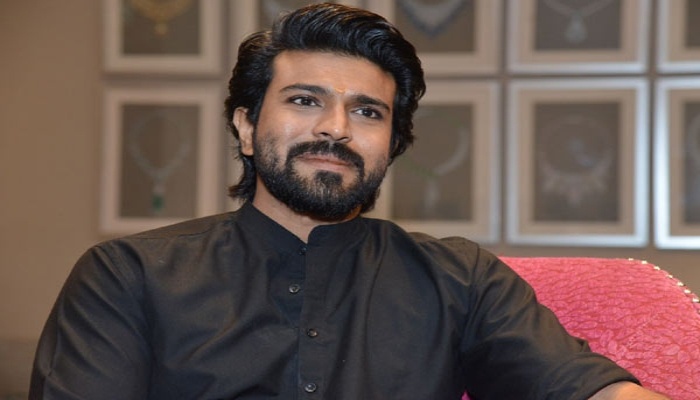 According to the information, these days the shooting of this film is going on in Hyderabad and soon Salman is going to do a song for the film, in which RRR superstar Ram Charan will be seen dancing with him. According to the report of news website Pinkvilla, Salman Khan was shooting for the song of his film in Hyderabad when actor Ram Charan reached the set to meet him and then Salman offered him to do a cameo in the song. 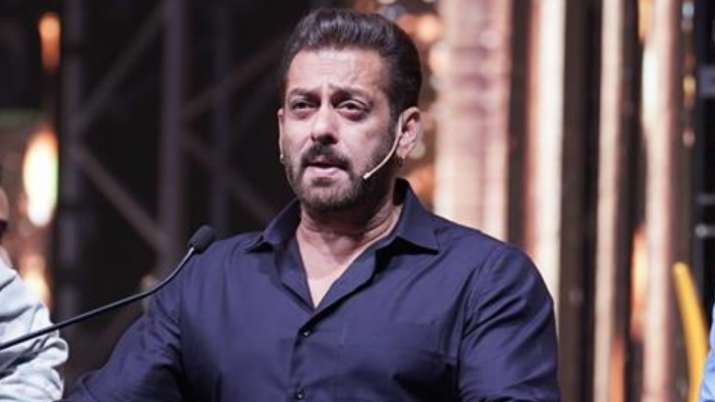 According to the report, Ram Charan has accepted the offer and he will soon shoot his cameo in the song with Salman Khan. Now this song will be based on the friendship of Salman Khan and Ram Charan. Also claiming in the report that, Kabhi Eid Kabhi Diwali’s Hyderabad schedule will end in about a week. After this the team can return to Mumbai to shoot the schedule. 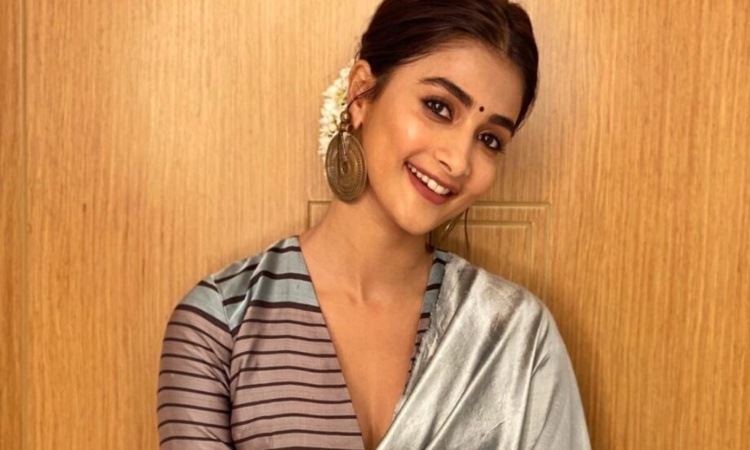 South’s famous actress Pooja Hegde is going to be seen in the lead role along with Salman Khan in this film directed by Farhad Samji. A few days back, Salman Khan had also shared his first look from the sets of Kabhi Eid Kabhi Diwali, in which he is seen doing action with the rod of a still in his hands. This film of Salman Khan, full of action and romance, can be released in 2023 next year.