Kajol, Tamil superstar Suriya and noted writer-director Reema Kagti, among the best of Bollywood actresses, have been offered membership of the Academy of Motion Pictures and Sciences, an Oscar-granting body. 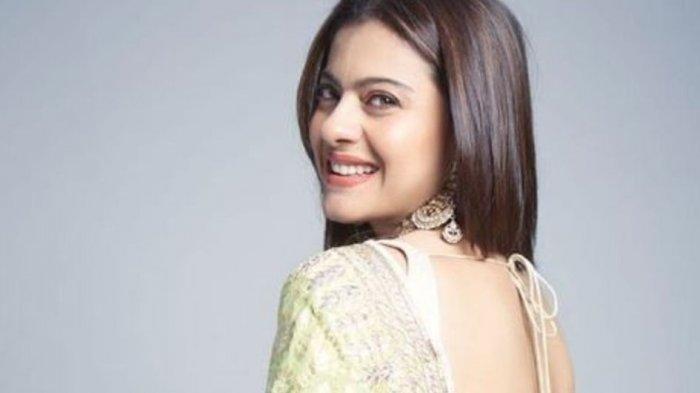 The Academy has invited a total of 397 new people for membership. A statement issued by the Academy said that their list includes artists and celebs who have contributed to theatrical motion pictures. Professional qualifications, their commitment to representation and dedication are taken into account while selecting for membership.

Membership invitations have been sent to people from a total of 53 countries. The film personalities who have been invited this time include 71 Oscar nominees and 15 winners. 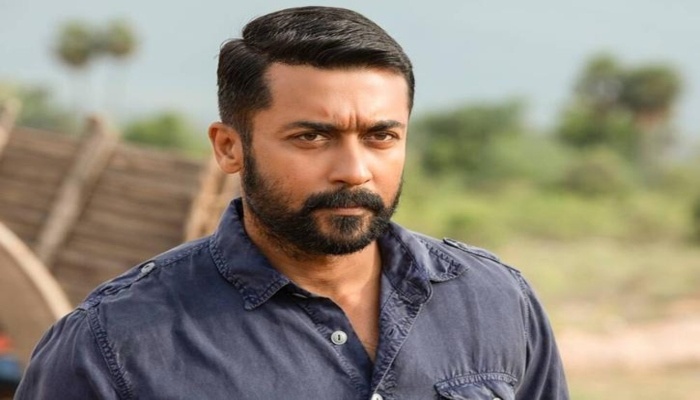 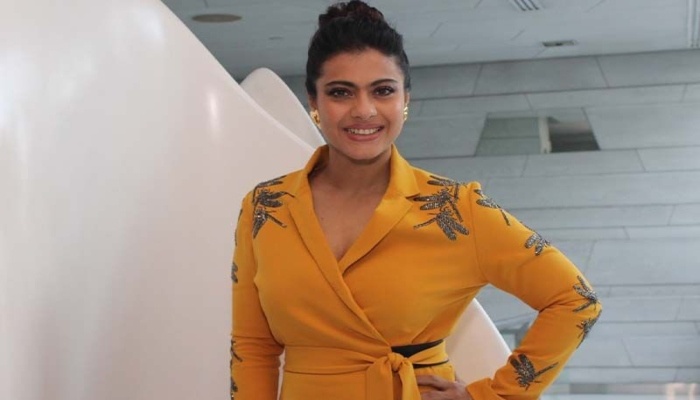 Apart from Kajol and Suriya, a total of 30 actors are included in the invitees for the year 2022. Apart from these, there are 9 casting directors, 10 choreographers, 11 costume designers, 21 directors, 38 documentary makers, 26 executives, 12 film editors, 13 make-up artists and hairstylists, 25 marketing and public relations, 12 music, 30 producers, 16 production designs, 41 short films have also been invited.