Kangana Ranaut, Who Took Shelter Of ‘Rahu-Ketu’ On The New Year, “This Year There Should Be Less FIR Against Me!”

Actress Kangana Ranaut is famous for her impeccable style, she often gives her feedback on the issues of the country. Along with this, the actress also keeps sharing updates related to her upcoming films. Now on the occasion of New Year, she has started the year by offering prayers at Balaji and Rahu Ketu temples in Tirupati. Also she revealed that she had gone there to escape from her enemies.

This picture has been shared by Kangana on her official Instagram account, in the pictures it can be seen that the actress is doing puja with the temple premises priests and feeding the cow. Sharing these pictures on Instagram, the actress wrote, “There is only one Rahu Ketu temple in the world… Very close to Tirupit Balaji. Some rituals were performed here… Vayo (air element) out of the five elemental lingas is also present here. Quite a remarkable place. I went there for the mercy of my dear enemies. The actress further wrote, . I went there to have the mercy of my beloved enemies, in this year I want less Police complains/FIR’s and more love letters Jai Rahu Ketu.” 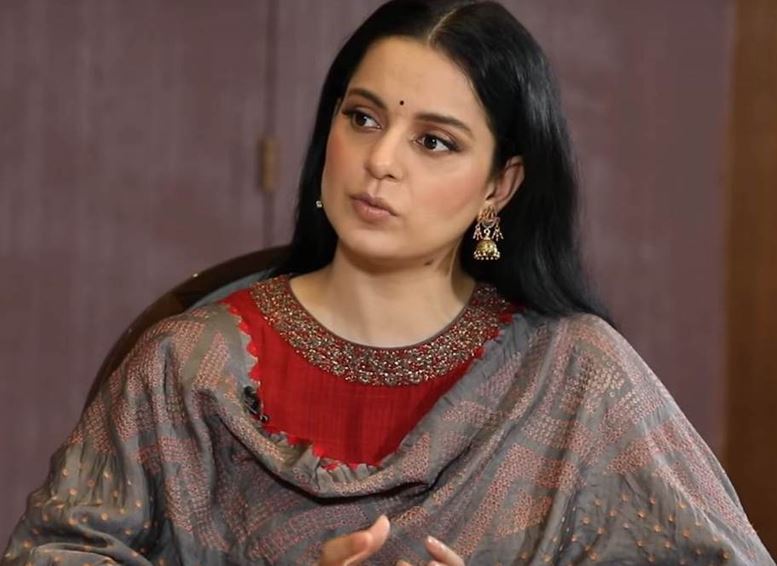 The year 2021 has been a year full of ups and downs for Kangana. While she was awarded the National Award and Padma Shri for the best payment, this year many FIRs were also registered against Kangana for her outspoken statements. And that’s why Kangana wants her new year not to have to deal with such troubles. 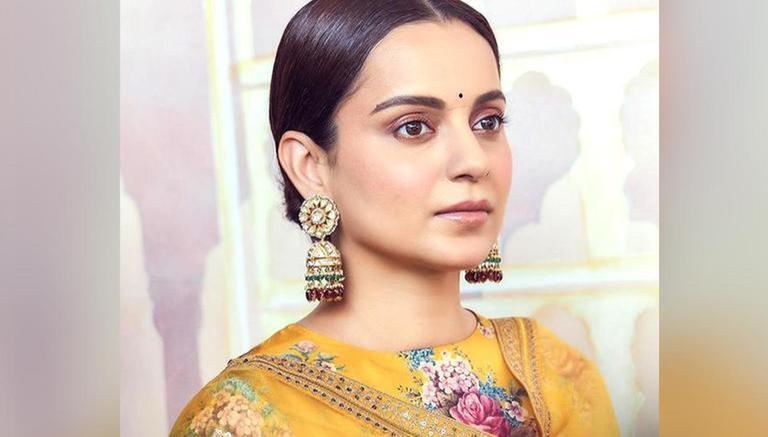 These days Kangana Ranaut is busy shooting for her production house’s first film ‘Tiku Weds Sheru’. Nawazuddin Siddiqui and Avneet Kaur will be seen in this film. Kangana is often seen praising Nawaz. Apart from this, Kangana is also a part of many big films this year. Her film Tejas is also going to release this year. Apart from this, Kangana Ranaut will also be seen in lead roles in Dhakad, Sita, Dhakad and Imli. She was last seen in Thalaivi, the biopic of former Tamil Nadu Chief Minister Jayalalithaa.