Rangoli Chandel, sister of Kangana Ranaut, seems to have joined Twitter and other social media handles with just one goal in mind- to bash and slam all the Bollywood stars who didn’t support her sister. While she has already taken panga with many top names like Taapsee Pannu, Hrithik Roshan, Alia Bhatt, etc., her recent targets are the Bollywood biggies. Yes, now she has taken dig at the big names like Kareena Kapoor Khan and Karan Johar along with Alia Bhatt. 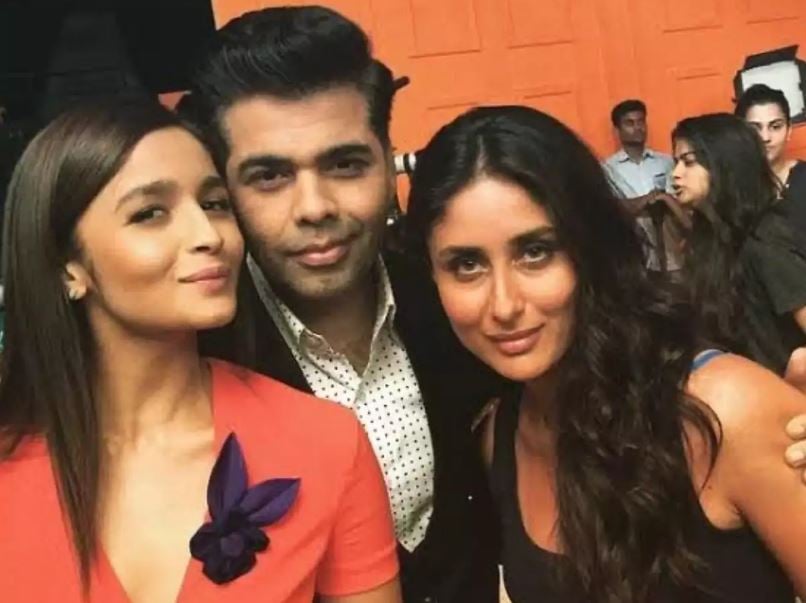 Taking to her twitter handle, Rangoli took on Alia, Kareena and Karan’s discussion at a recent film event. According to her, the trio used the platform to talk about marriage topic instead of art. According to her they are making film festivals and events their “kitty parties”.

Check out her tweets here:

Earlier, Rangoli had taken on Taapsee Pannu and Bhumi Pednekar starrer ‘Saand Ki Aankh’. She raised the issue of ageism in Bollywood, questioning the casting of young actors for aged roles. According to her, Kangana Ranaut refused to do the film because she felt senior actresses like Neena Gupta can pull off the role better than her.